We are looking for people gifted in any area of the arts to come and be a part of a church planting team specifically reaching artists.  These are artist in the field of painting/drawing, dancing, theatre, music and more.  Come use your gifts to connect with others in your field, build friendships and share the gospel through your unique arts gifting!

Those interested would join a team of artists using different art forms as their medium for reaching Muslims with the gospel.  OM Arts eventually desires to present short-term trainings around the country for different art forms as a way of building contacts with Muslim artists, reaching this sub-culture of people rarely engaged with truth.  Artists need to excel in their craft and be willing to work in team situations as well as study the Arabic language in order to reach out.

As long as possible 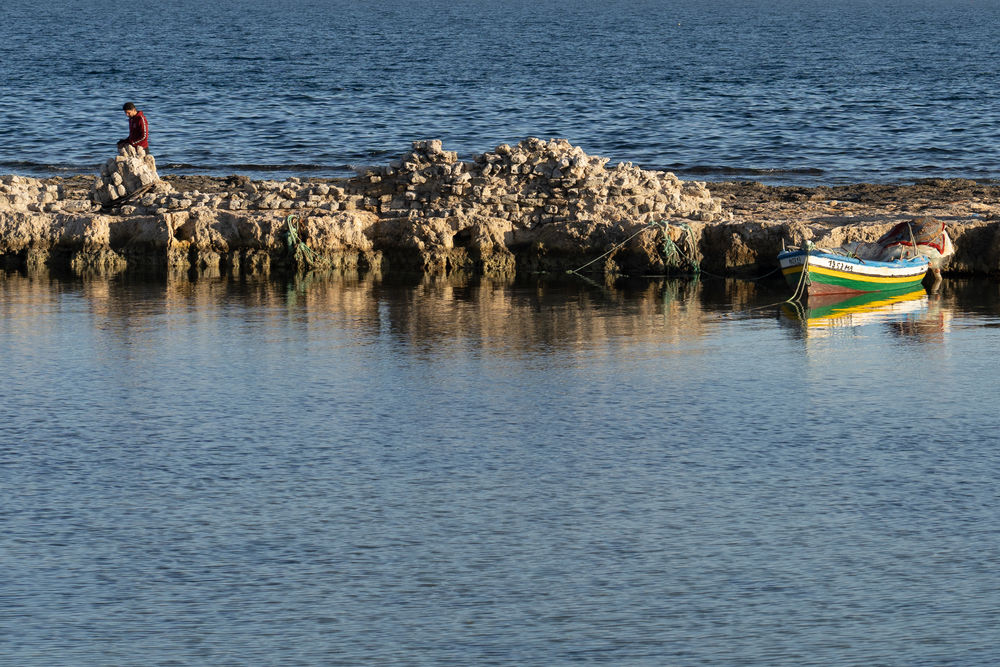 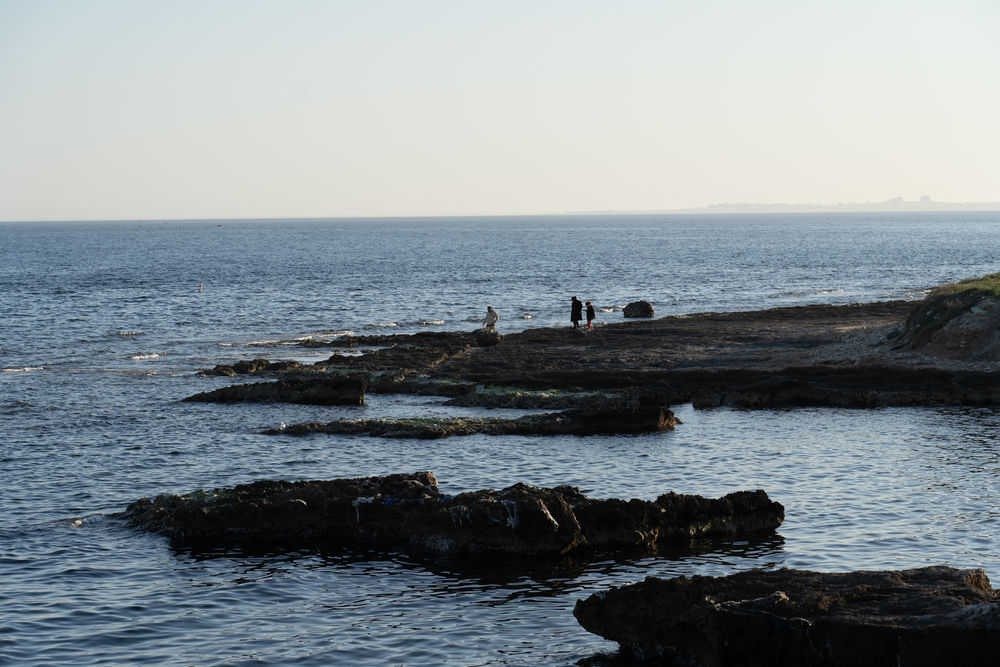 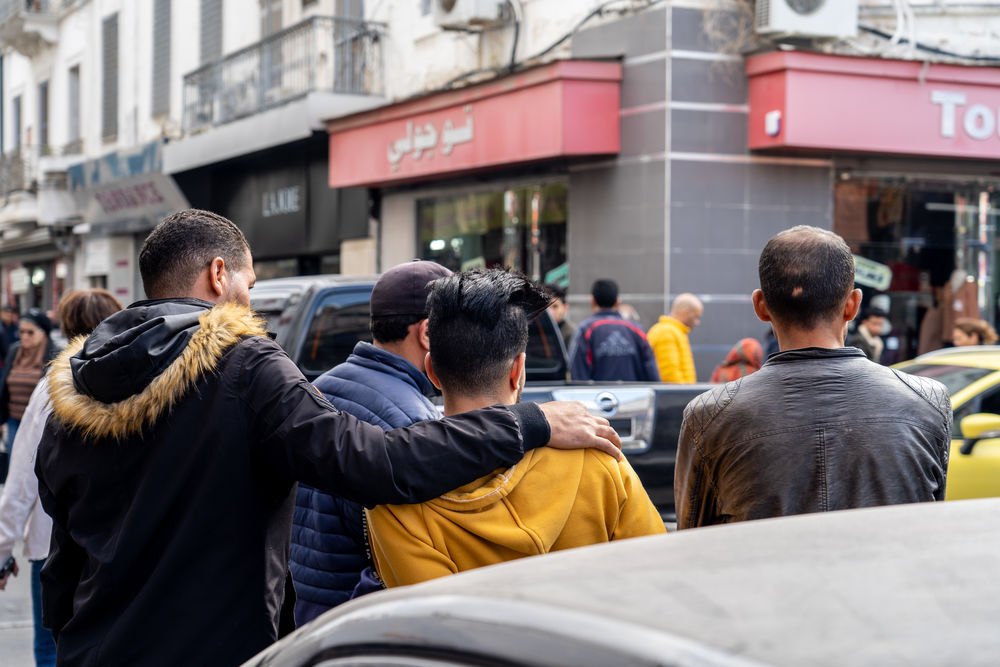 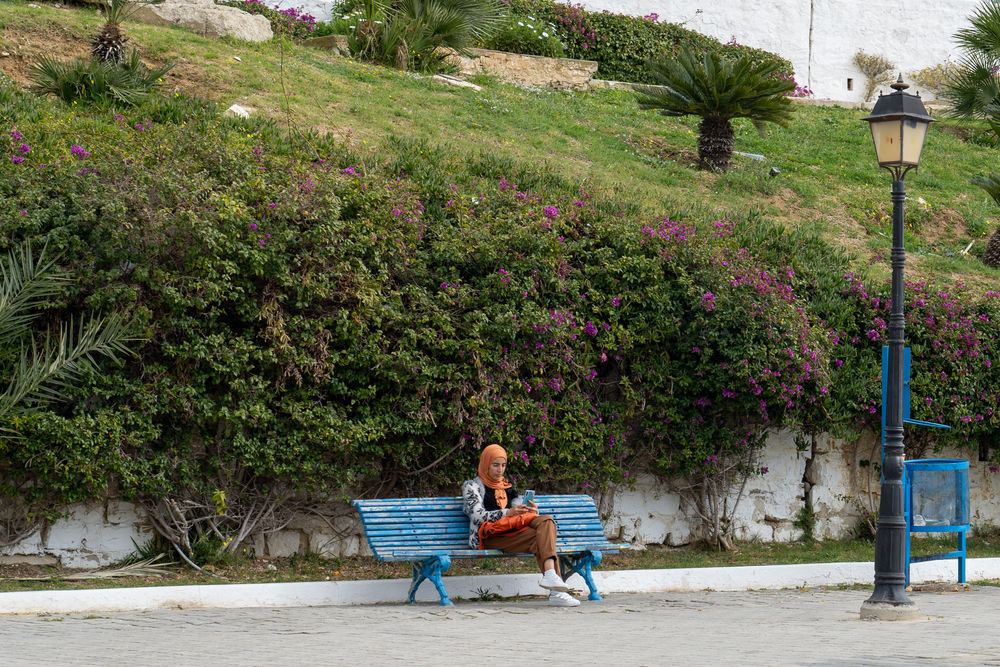 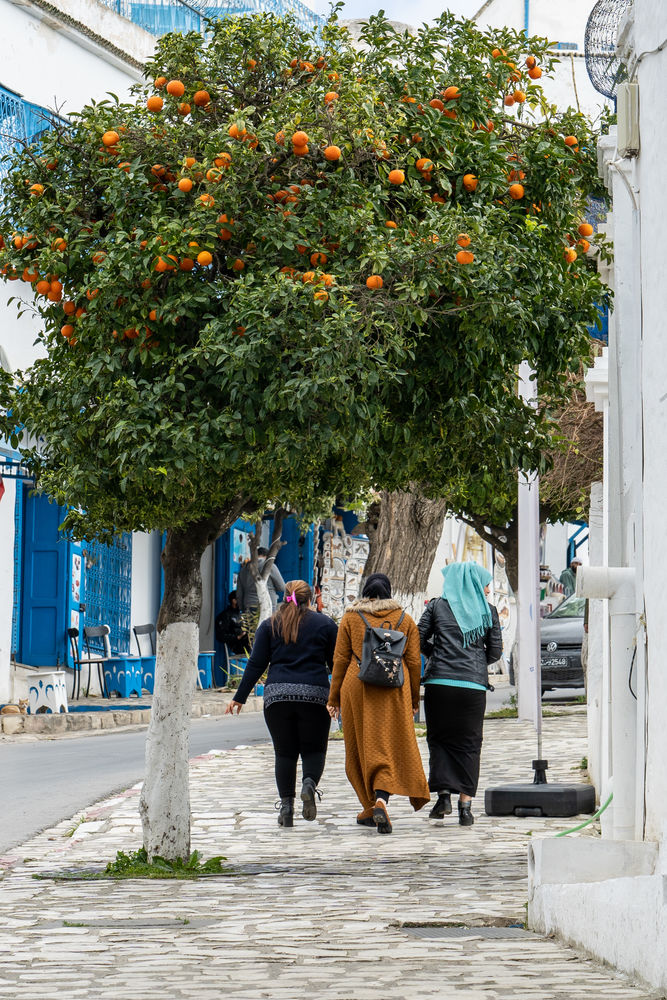 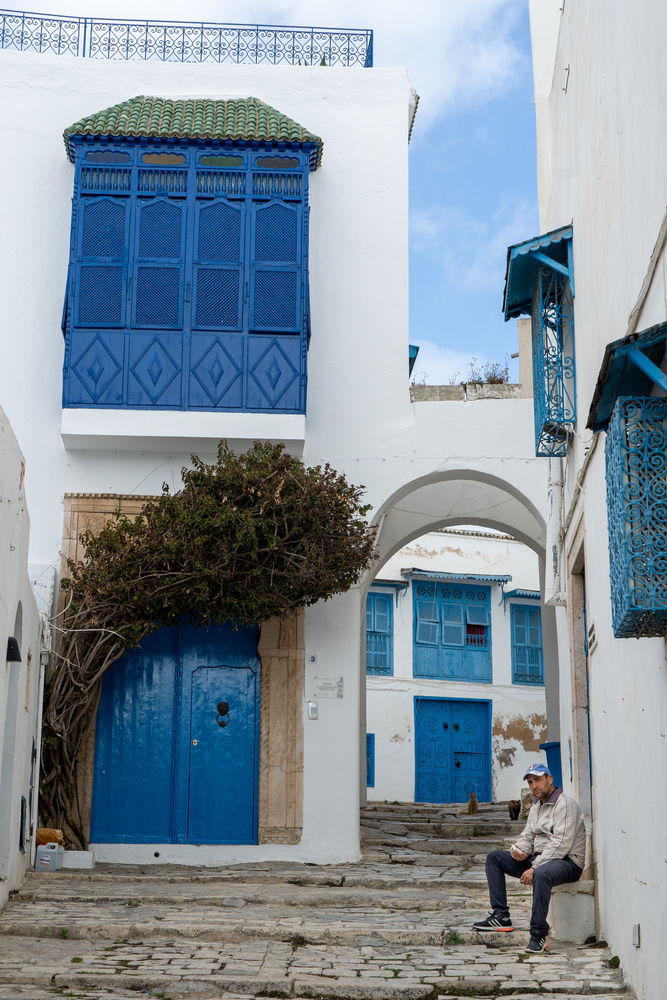 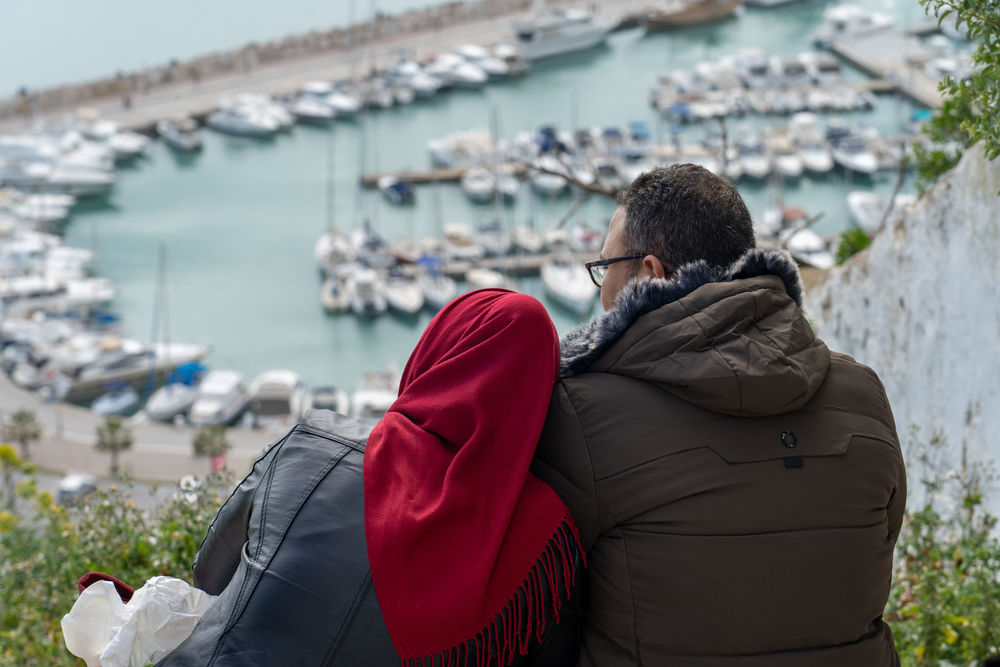 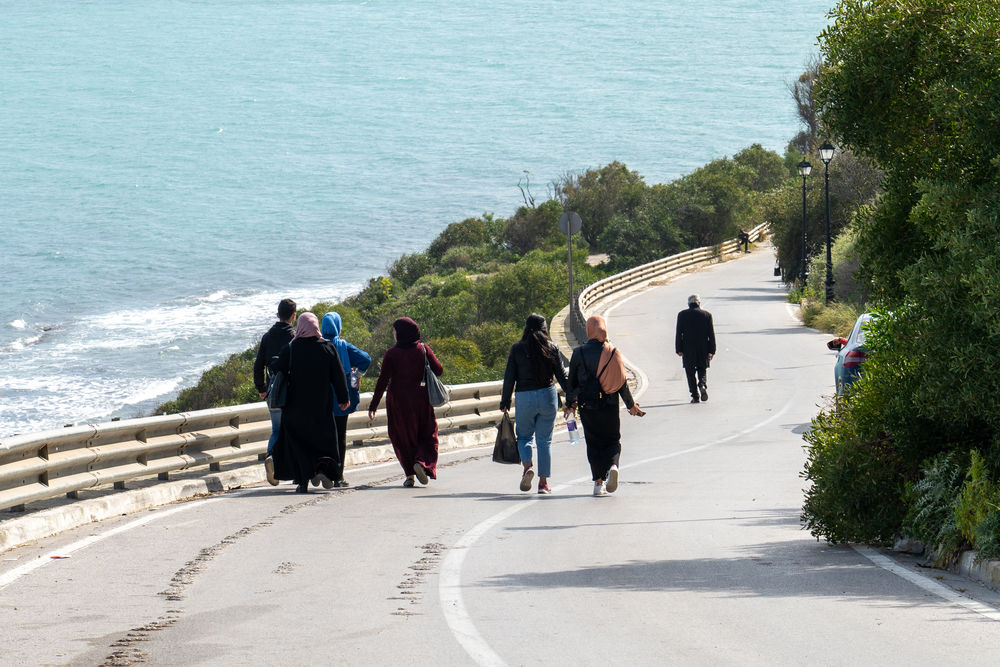 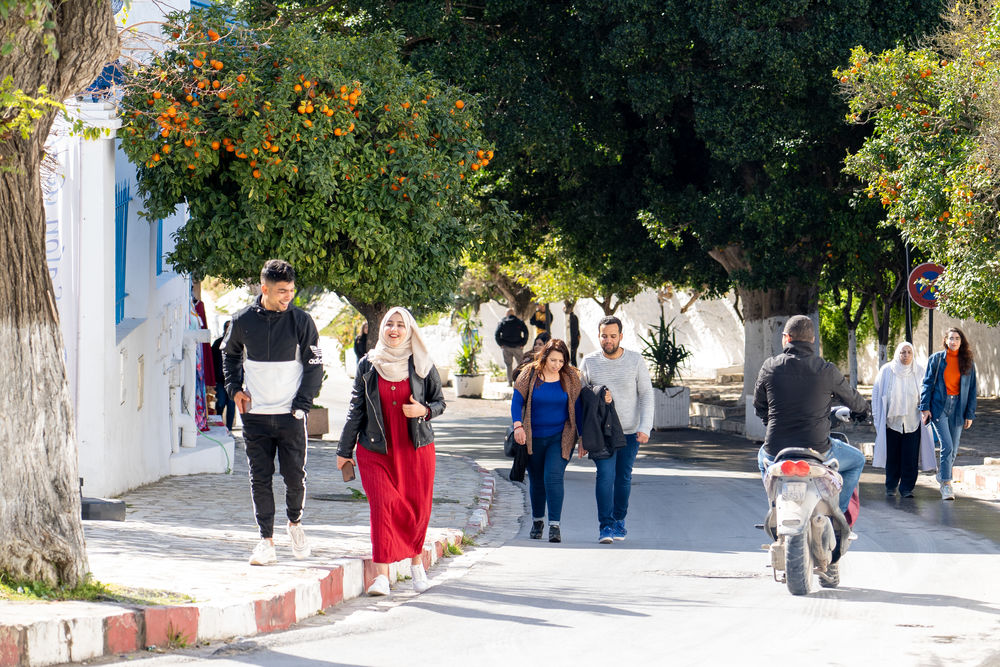 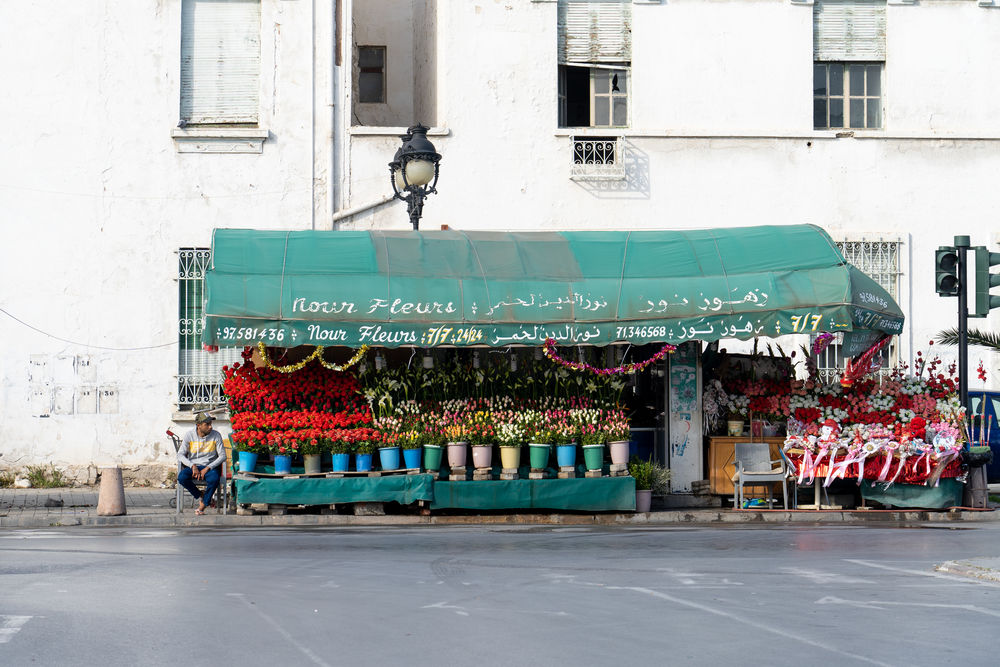 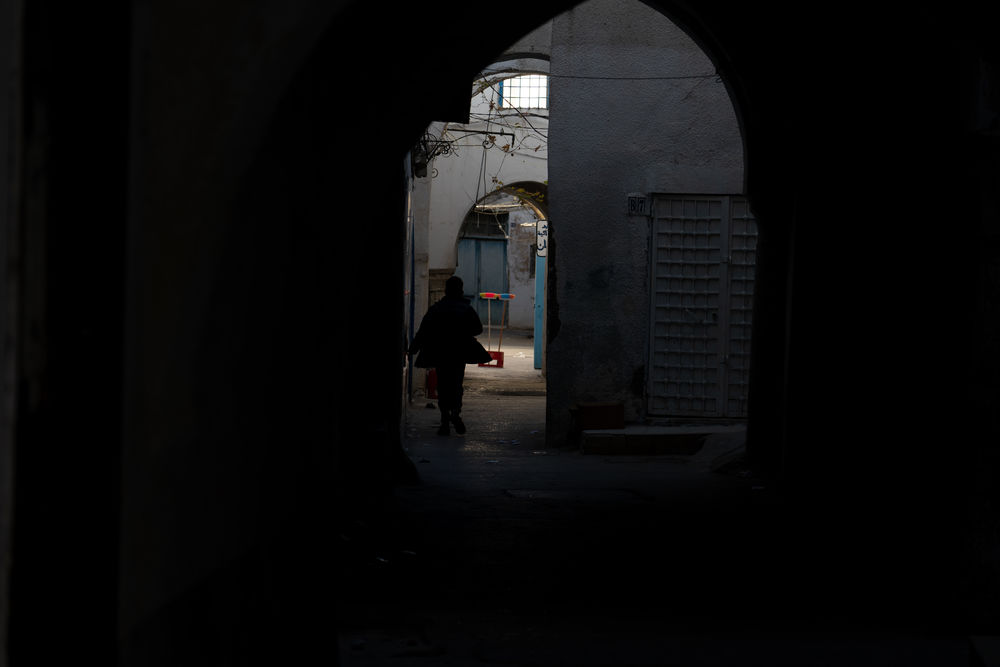 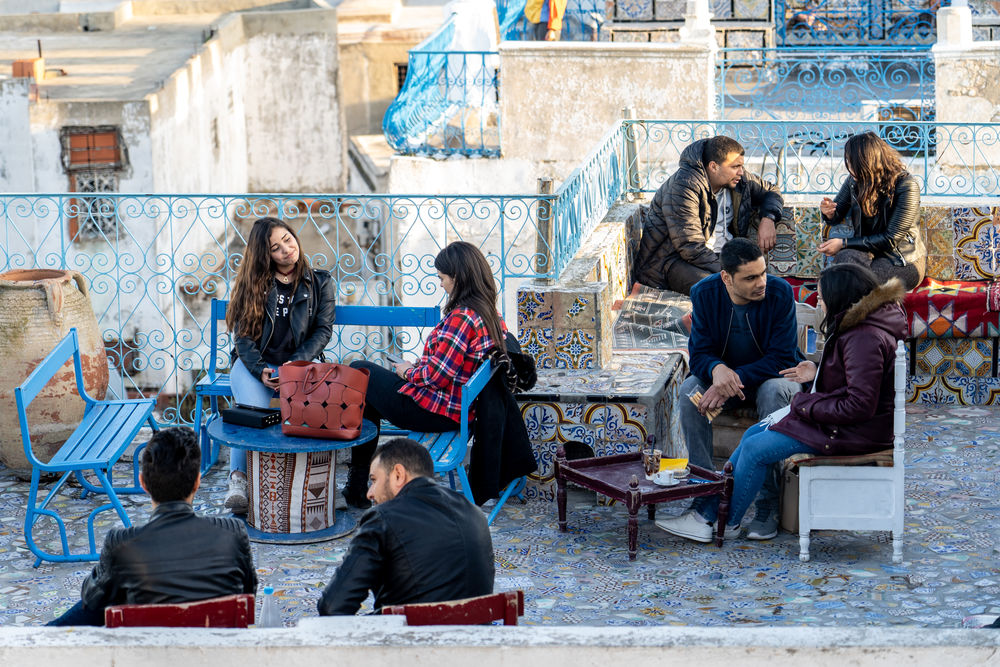 Oliveira has seen the spiritual situation in the Middle East change since he first arrived, but his purpose never has.

Sharing what he learnt

God showed Imad that He wanted him to not only teach local believers the Word of God but to teach his Muslim neighbours as well.

A vision for his people

Lila from Argentina wanted to go on a mission trip, but always had a reason not to. Then she found the opportunity to serve refugees.