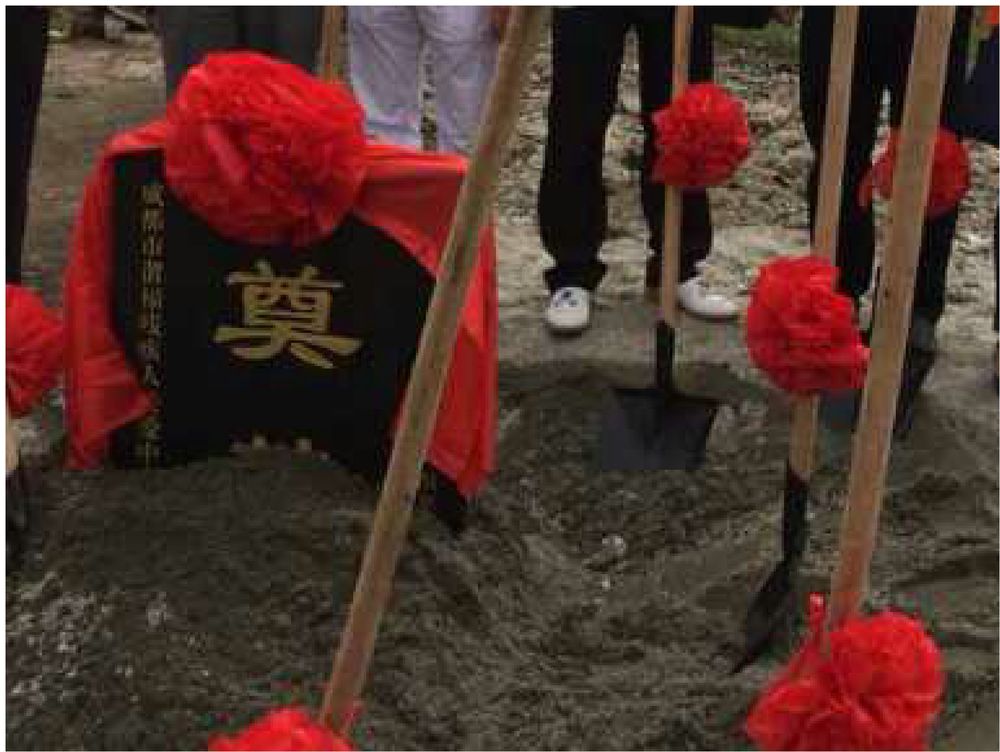 OM China first began its work in the Sunshine Welfare Centre after a 7.9-magnitude earthquake struck China's Sichuan province in May 2008 where more than 80,000 perished. Impressed by the work of more than 300 national believers who came together to assist in the rescue operation, local authorities offered a plot of empty land to start a welfare centre for the physically and mentally challenged. OM China has come alongside to work with the national believers since the start of the rescue operation. Within four months, the Sunshine Welfare Centre was ready to serve the local community.

The Centre houses 60 residents, approximately 20 long-term staff and some short-term volunteers. These selfless Chinese believers look after the physically or mentally challenged and marginalized residents. Despite having no formal training in running such a centre, they share God’s love and serve the residents, even to the extent of doing the most humbling cleaning jobs. Although it was clear from the start that they were not to preach the Gospel, through their acts of unconditional love and sacrifice, almost everyone at the centre have since accepted Christ.

In 2012, after four years in operation, the people from the Centre envisioned to expand the Centre to twice its residential capacity. They received funds from kind donors to rebuild the Centre.

When the current site was found to be unsuitable, the local authorities offered the Centre a suitable plot of land for purchase at a concessional price. This plot of land covers a total area of 10,000 m2 and is three times bigger than the original site. The Centre continues to trust the Lord for his provision as additional fund is needed to purchase the land.

However, the construction work of the Centre was seriously hampered by an unexpected delay in the approval process. After months of patiently waiting for the final approval, the Centre has finally begun work on the new site recently.

OM China has also come alongside the staff to support them in developing their management skills, systems and processes in running the Centre operations. The need to raise the level of professionalism is critical. Many of the staff members are not highly educated and they perform their work based on experience and learning through mistakes.

The Centre has difficulty with volunteer retention as short-term workers come and go. Thus the heavy responsibility rests on the shoulders of a few who do not have strong expertise in leadership and management skills, in setting up training platform and kindergarten. They realized they need help to improve the Centre’s operations.

Besides ensuring that the Centre can be self-sustainable, it is also the OM team’s desire to prepare the Centre to become a training platform to equip and mobilized locals to be cross-cultural workers, as well as to provide training for minority groups to develop skills for community development purposes.

We look forward to a better tomorrow for the Centre.

Pray for the people of the Sunshine Welfare Centre and the construction work that is now going on.