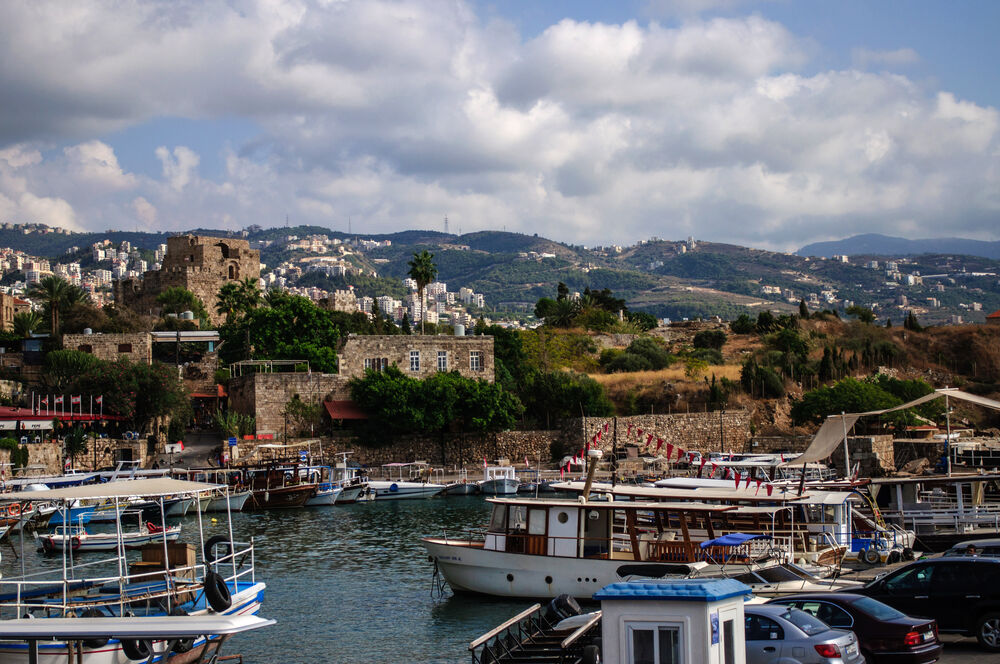 Over the last few years, members of the OM Near East Field experienced a growing need to involve more Arab believers on international teams. The field leadership watched as local churches began growing and expanding both their vision and their capacity to send missionaries.

“What makes OM unique is a call to partner with the local church and a focus to go where there are no churches,” described OM Near East Field Leader Jeremy*.

As a practical way to prepare local believers from both Muslim and Christian backgrounds to be sent on mission long term with OM, the NE field debuted its Arab Internship Programme in February 2016. The year-long programme begins with a three-month in-residence training. For the second half of the programme, participants join an existing OM team in the Near East (Lebanon, Jordan, Syria and Iraq) or pioneer a new movement in an unreached area.

They also come with fluent Arabic and, to some extent, culture, although significant differences do exist among Arab countries and regions, Jeremy acknowledged. The cultural training "is focused on how to live in an area that isn’t home and deal with all the cross-cultural issues that come up."

By equipping the local interns with reproducible ministry tools, similar to what foreign OMers learn in the Near East two-year training programme for new members, and helping them learn how to thrive in a team setting, OM hopes to send a stream of more Arab workers into the least-reached regions.

The speed at which the local interns can start making an impact is “quite startling,” Jeremy said. “The guys in the internship school, within a month, had opened the Bible 21 times [on house visits]. As a foreigner, I was just happy to be able to buy fruit after a month [of studying Arabic].”

However, “we’re not moving away from being an international organisation. We have strength when we combine different cultures together.” Jeremy clarified. “I think the whole international church has a role to play, and I would expect there to be people from outside the Arab world on those teams as well.”

Hamad* and Nidal* were two of the first three Arabs to complete the three-month training module. Hamad had been looking for an opportunity to serve God using the gift of evangelism. Nidal wanted to begin ministry in a place where nothing was happening.

The training, they said, was personal and practical. They spent time learning how to facilitate Discover Bible Studies (DBS) on visits. They also practiced it themselves. “We did DBS in the morning together, so first we applied the Bible to our own lives and developed ourselves before we expected other people to accept it,” Hamad explained.

Even though both men are from a Muslim background, they had been discipled in a local church and learned Christian terminology. As OM interns, they learned how to talk about Jesus to people who have never heard the gospel and how to use language Muslims understand. “For example, Christians would say, ‘We’re dirty in our sins, and God has washed us the blood of the Lamb,’” Hamad said. “For a Muslim, you might say, ‘God took us out of our shame and gave us honour.’”

“What I really enjoyed in the training was being able to meet the local believers here who are in ministry, who have loads of experience and can help you understand things and open up relationships that were not possible from the outside,” Hamad said. “I was really encouraged; when there were problems in my family, people stood by me and prayed for me.”

Answered prayers on visits were a stand-out hallmark of Nidal’s time in the training. Amongst one family he got to know, no one worked the first time he visited. He prayed for them. The second visit, everyone had jobs. Another time, the family lost their UN paperwork, which allowed them to live in the country as refugees. Nidal prayed again. Four days later, the family phoned him and announced the papers had been found. “That was really special for me,” Nidal remembered.

The internship programme, Nidal summarised, “is a great idea. It teaches you, trains you up for ministry, and at the same time, it’s through the school that there’s more planting and sowing that’s happening.”

Following completion of the three-month training school, Nidal and Hamad joined an OM church planting team in the area where the training had been held, allowing them to develop relationships made during training as well as expand to new families.

In addition to input from trainers on and outside the Near East Field, Nidal and Hamad helped facilitate the second training school.

Pray that the Arab Internship Programme would find new sources of funding so that it can continue to train and equip local workers to reach the least-reached areas of the Near East (Lebanon, Jordan, Syria and Iraq). Pray for grace as current interns join existing teams and wisdom as future groups look to establish new teams in new locations.