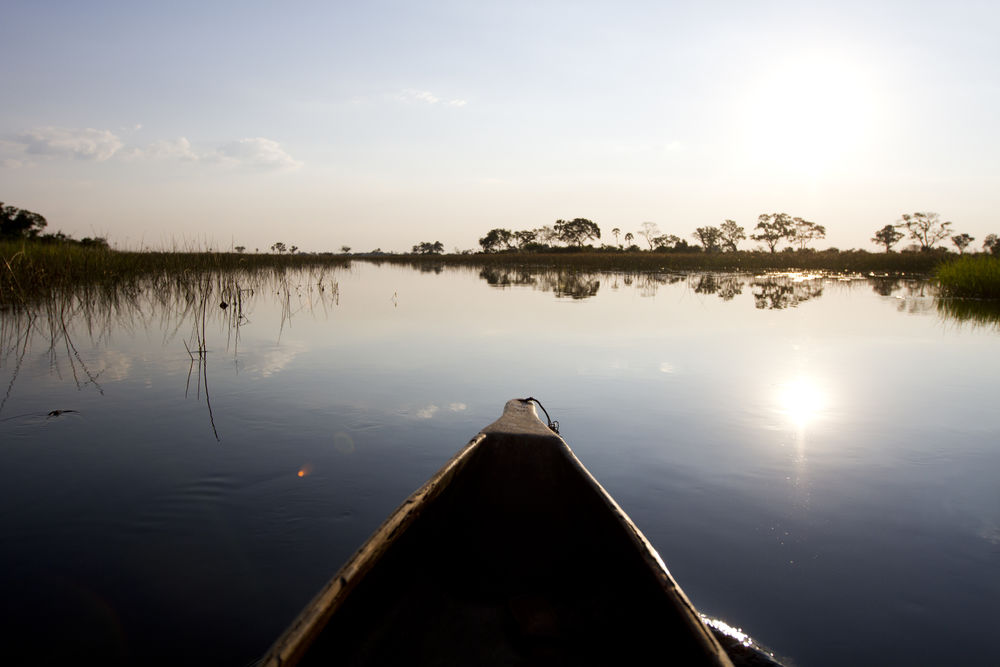 It was finally Friday.

I’d been looking forward to this day all week. Not that it had been an overly stressful, or taxing week, but because Friday meant a new adventure.

After saying ‘we should kayak sometime’ too many times, my friend and I decided Friday would be the day.

I enlisted the help of two men to take the kayaks down from their high resting place in the eaves of the garage. Found the key that unlocked the door that held the paddles captive. Grinning hugely we lugged the equipment down to the jetty. I took the older, longer, two-person kayak while my friend settled herself in a newer, one-person kayak.

Slicing through the water it was everything I dreamt it would be. The sun broke away from the clouds it had hidden behind all day. The water was a smooth mirror. We laughed and shared about our week as we paddled out; joking about what we would do if we encountered water snakes, lizards or a crocodile.

To my amusement I spotted a gecko riding on top the front of my kayak appearing to enjoy the view and soft spray of water.

Thirty minutes out it was time to head back. As I turned my kayak and started paddling I had the sinking realisation that I was literally sinking! I could feel that there was water inside my kayak and as a small swell came the kayak flipped over. Sputtering to the surface with laughter I noticed that my gecko friend had managed to cling on.

Getting back into the kayak and continuing on I realised that I had been taking on water the whole trip but, as I was going with the current, it hadn’t been noticeable. Now that I was paddling against the current it was becoming a problem as the water sloshing around was making it difficult to steer and stay balanced.

We tried draining the kayak (no small feat from in the water).

We tried switching kayaks as my friend was lighter (didn’t matter).

In the end as the sky started growing dark we decided that we would both ride on the non-sinking kayak and pull the other one behind us. Tying the kayaks together with a chitenge (local fabric that is used as a wrap-around skirt). I sat to the front of the one-person kayak to paddle while my friend sat on the back and tried to steer the second kayak.

We were flipped out of the kayak two more times as swells came and pushed the kayaks against one another. The last time we flipped was in the complete dark and near the reeds where crocodiles are spotted every so often (we got back in the kayak so fast that last time and never said a word).

Arriving back to the base we surprised the night guards who were bemused to see us dripping wet and draining the kayaks.

We trooped up to the flats and told our tale to the base’s other residents, giddy with adrenaline now that we had made it safely back.

“Don’t move,” one girl said suddenly to my friend. “There’s something in your hair.”

And there was my little gecko friend. He had made it through the whole ordeal with us. From one kayak to the other and into the water multiple times he had found safety by climbing on top of my friend’s head and holding tight. I gently plucked him from her hair and set him free outside.

I was reminded of something by that little gecko. He was small and not equipped for a swim in the lake. I doubt he woke up that morning thinking that this would be the day he went out on the water. Perhaps it was his own fault as he was the one who climbed onto the kayak in the first place. But he made it. And the verse that popped into my head thinking of my little gecko friend was Romans 12:9, particularly the last part: “ Love must be sincere. Hate what is evil; cling to what is good.” (NIV) There’s no doubt he clung. His life was on the line; he was clinging to what would get him through the waves and out of the water. He wasn’t equipped to swim but he was equipped to cling with his long toes and sticky skin.

I may not be equipped to swim through what comes my way, but I am equipped to cling. And I will cling to the Lord, for He is good.

Rebecca is a photojournalist from beautiful British Colombia, Canada. Like a true Canuck, she loves playing ice hockey, wearing toques, and being outdoors. Rebecca is serving in southern Africa.