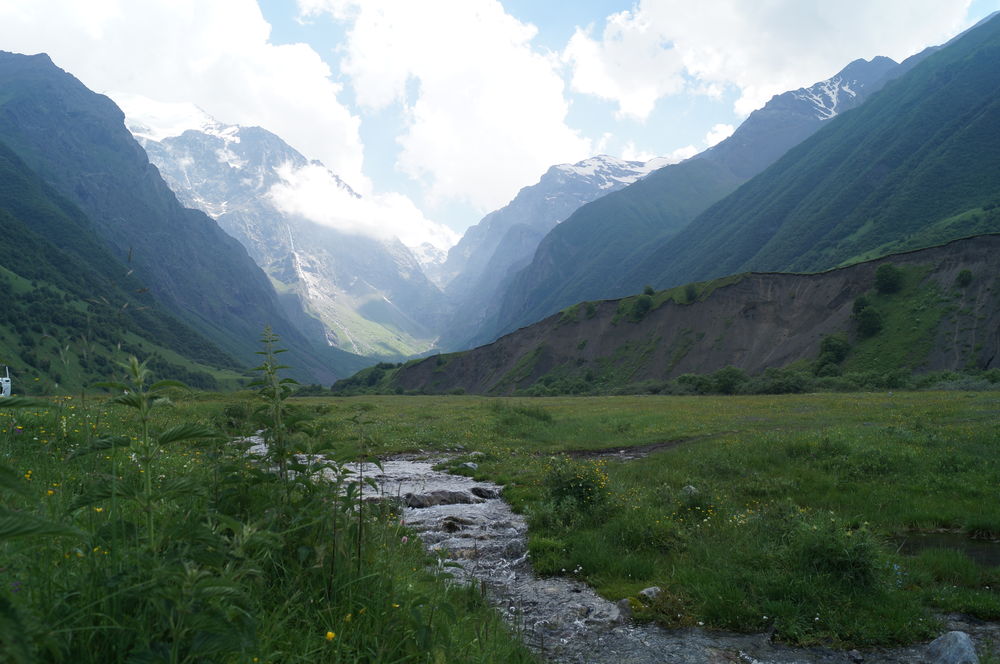 The Caucasus remains a region strongly influenced by Islam; its culture and traditions are permeated by Muslim values. OM is working to proclaim the good news among those who have never heard about Jesus Christ in this least-reached area of the world.

OM has organised several camps for children from unreached people groups. One of the camps was for disadvantaged kids – some children were parentless, others had only a mother or father. For some members of the outreach team, it was their first time being involved in a camp in a Muslim context. Some found it difficult to know exactly how to reach out to the children whose backgrounds differed from their own.

“I did not fully understand the aims of the camp. I prayed that the Lord would show me what I should do; why I should come here," shared one member of the outreach team. "God answered my prayers and I realised that these children are very lonely and need attention. They need someone to play, talk with them. Praise the Lord, He used me to let the kids smile and feel happy."

Team members could not openly share their faith, but were able to proclaim the truth through relationships with each other and special 'Lessons of Morality' based on the Bible.

“Although we were not allowed to speak openly about Jesus Christ, it didn't stop us from praying for children, sharing God’s love and being instruments in God’s hands. We loved the kids very much. They become attached to us and opened their hearts to us,” said another volunteer.

"Each morning, kids were waiting for the start of the programme and were ready for new adventures. The Lord united volunteers and kids by His gracious love, as believers became friends to those children."

Pray for the kids who attended the camps; that the seed of faith would grow in their hearts and they will search for the truth.