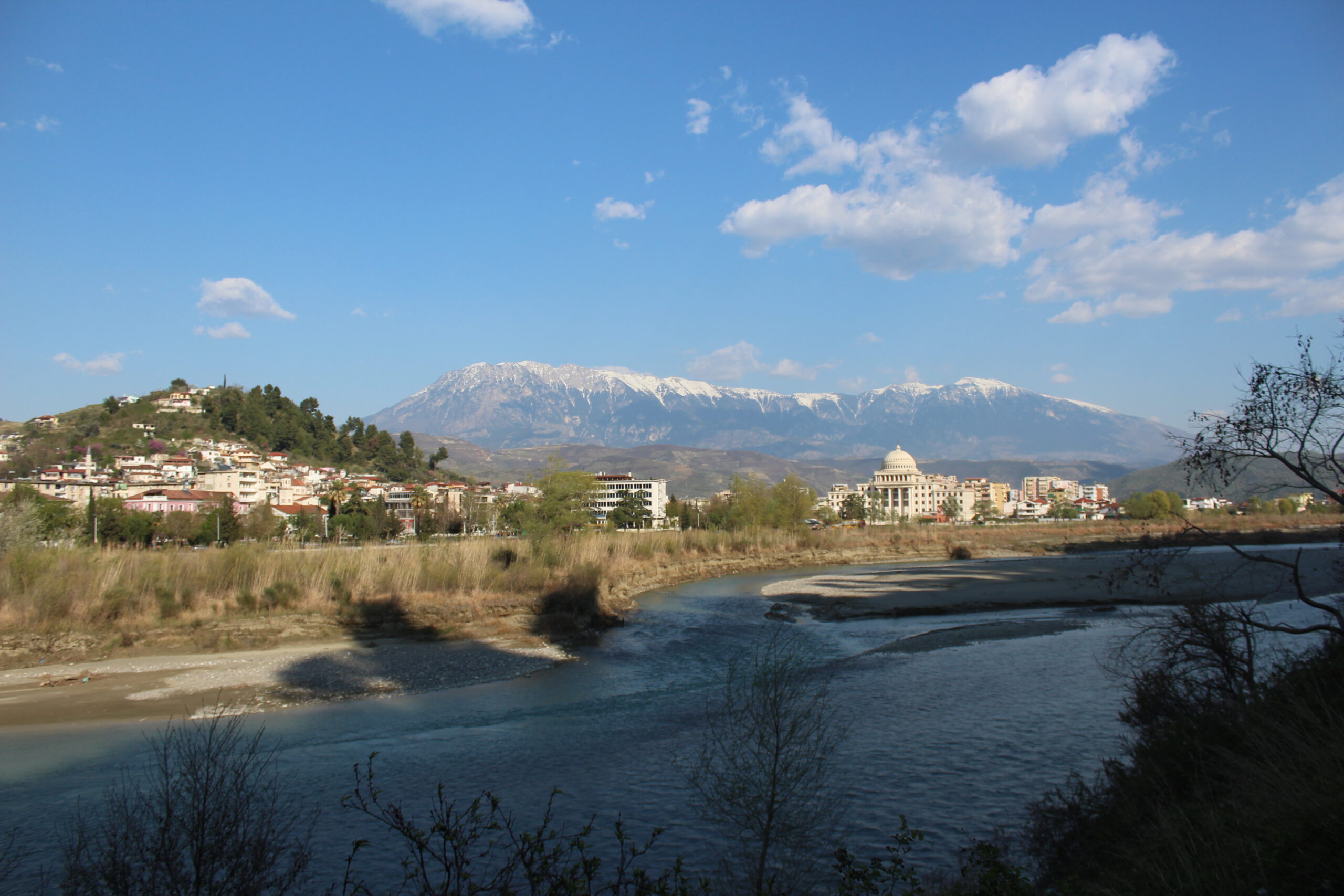 Albania is a country full of beautiful scenery and ancient places, but few Albanians today see a place for religion in their lives

Albania is known for its archaeological heritage, unspoiled beaches, unique traditions and hospitality. However, it is one of Europe’s least developed countries and few Albanians consider religion to be a dominant factor in their lives.

Albania is a small and mostly mountainous nation, with a long Adriatic coastline, and land borders with Greece, Macedonia, Kosovo and Montenegro. Until 1991, Albania was subject to one of communism’s harshest and most isolationist regimes, which left it one of Europe’s poorest and least-developed countries. Traditionally a rural economy, many people have left the countryside to seek work in the towns, or abroad in places such as Italy and Greece.  Albanians are a proud and independent people, but as in neighboring lands, 500 years of Ottoman domination left a strong imprint on their culture. OM was one of the first mission agencies to enter Albania after the end of communism and by the mid-90s, OM had planted four churches. Our vision of church planting and church-plant support remains central to all we do.

The vision statement of the OM team in Albania is “to see the Albanian church strengthened and self-supporting, with the vision to transform not only their own community for Christ, but also communities beyond their own borders and culture.” The team works to fulfil this vision by planting churches, discipling local believers, working with Roma/Gypsy communities through the Emmanuel Center, and working with children with disabilities as well as doing other ministries. The goal of this is to share the love of God with those who do not yet know it and to disciple people to serve as lights in their own community.

Thank You, Lord, for the Albanian people; thank You for the progress in living standards and infrastructure over the past few years and thank You that OM has successfully established fellowships of Christ-followers there. We pray that both the material and the spiritual situation of the Albanian people will improve, and that the increasing Muslim influence will not prevail.

243 People Have Prayed
Support the Work in Albania

Give to OM
Go to Albania
Join our team to support the work in Albania. Find a short-term trip or long term opportunity now.
Book a Call
< BACK TO WHERE OM WORKS