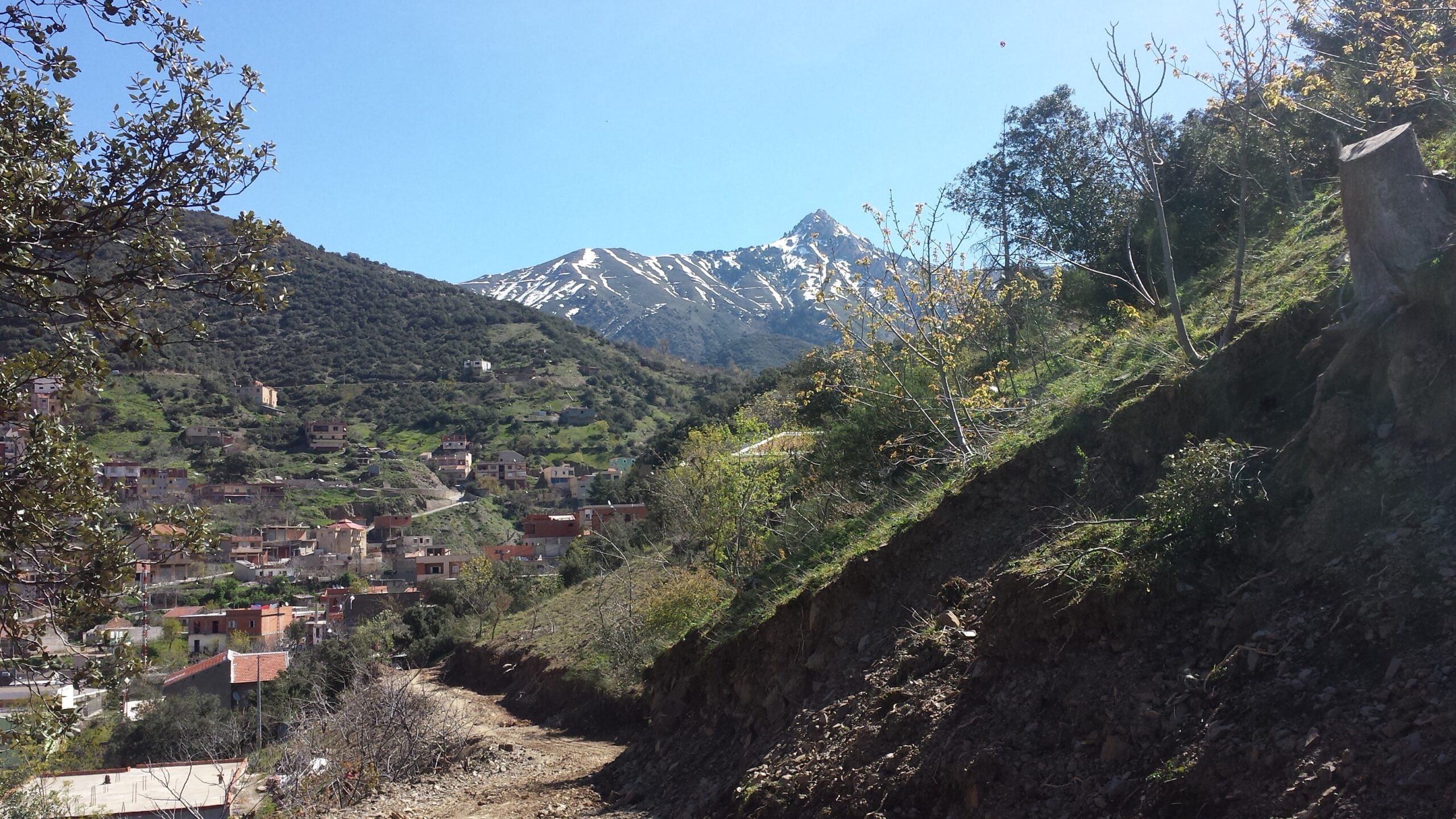 Algeria is officially a Muslim nation, but the Lord is doing an amazing thing in our generation.  Around 1981, God began to move in an amazing way among the seven million Kabyle people. This people group, mostly living in the mountains east of the capital, has long suffered under suppression and discrimination and many are tired of Islam’s religion.

A handful of new believers braved persecution and started preaching the gospel in village after village. God’s Spirit has been clearly at work, up to this day. Many report healings and miraculous signs, but the greatest miracle is the numerous lives changed by Christ’s healing presence.

There are an estimated 100,000 Kabyle believers in the country, who worship the Lord Jesus. This is the fastest growing church movement in the Muslim World. But with this incredible growth come over-whelming needs.

The unfinished task is still significant. The churches need their leaders to be trained. Outside the Kabyle mountains, among 40 million unreached people, there are only around 1,000 believers gathering in 25-30 mainly small fellowships.

OM has partnered with the local church in Algeria through forming a team of mostly indigenous believers seeking to finish the mission. We need partners interceding and financing the team. Our vision is that Jesus would be known all over Algeria, seeing multitudes discipled and churches established throughout the country, led by called and well-trained Algerians, influencing the world, especially North Africa and the Muslim World.

Thank You, Lord, for the beautiful country of Algeria. Thank You that this war-torn country is becoming a more peaceful place; and thank You for the amazing things that You have done among the oppressed Kabyle people. We pray that Your church will continue to grow rapidly, and that Your healing hand will work in all those traumatized by violence.

269 People Have Prayed
Support the Work in Algeria

Give to OM
Go to Algeria
Join our team to support the work in Algeria. Find a short-term trip or long term opportunity now.
Book a Call
< BACK TO WHERE OM WORKS