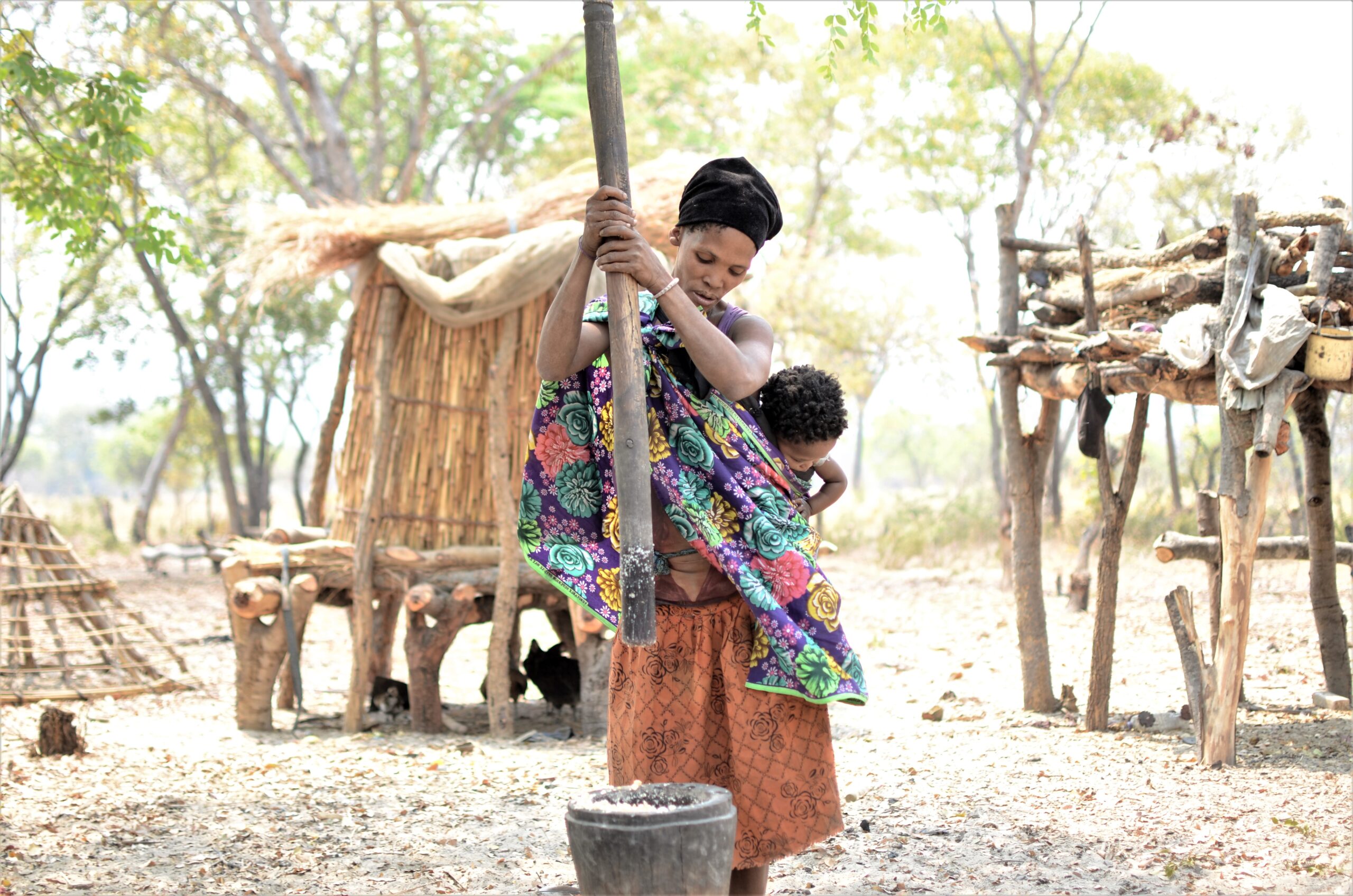 Let a Coach bring the world within reach.
Book a Call
Africa

A large part of our ministry stems from a discipleship training program in which a group from local Angolan churches are led through an intensive 1-year program. By each year-end, the hope is for leaders of Angola to rise-up and follow God wherever He calls, spreading the name and fame of Jesus throughout Angola.  We also run five Bible schools in two locations offering a 3-year Theology Diploma for Angolans who want to learn more about the Word of God and practical application.

We make a point to serve those in need around our communities and beyond through prison ministry, hospital visitations and short-term outreach trips serving the Bushmen.

Due to a vast lack of parental involvement, most Angolans grow up without practical skills. Thus, we have taken initiative in teaching these skills to youth.  Children and youth groups are another way that we share God’s love and invest in the younger generation of Angolans.

Thank You, Father, for the diverse people of Angola and that its natural beauty remains untouched despite years of war. Thank You that Your Church is putting love into action despite all the social, political and economic problems. We pray that You would satisfy the Angolans’ hunger for education and put an end to the corruption that is seen in all areas of life and even in Your church.

267 People Have Prayed
Support the Work in Angola

Give to OM
Go to Angola
Join our team to support the work in Angola. Find a short-term trip or long term opportunity now.
Book a Call
< BACK TO WHERE OM WORKS