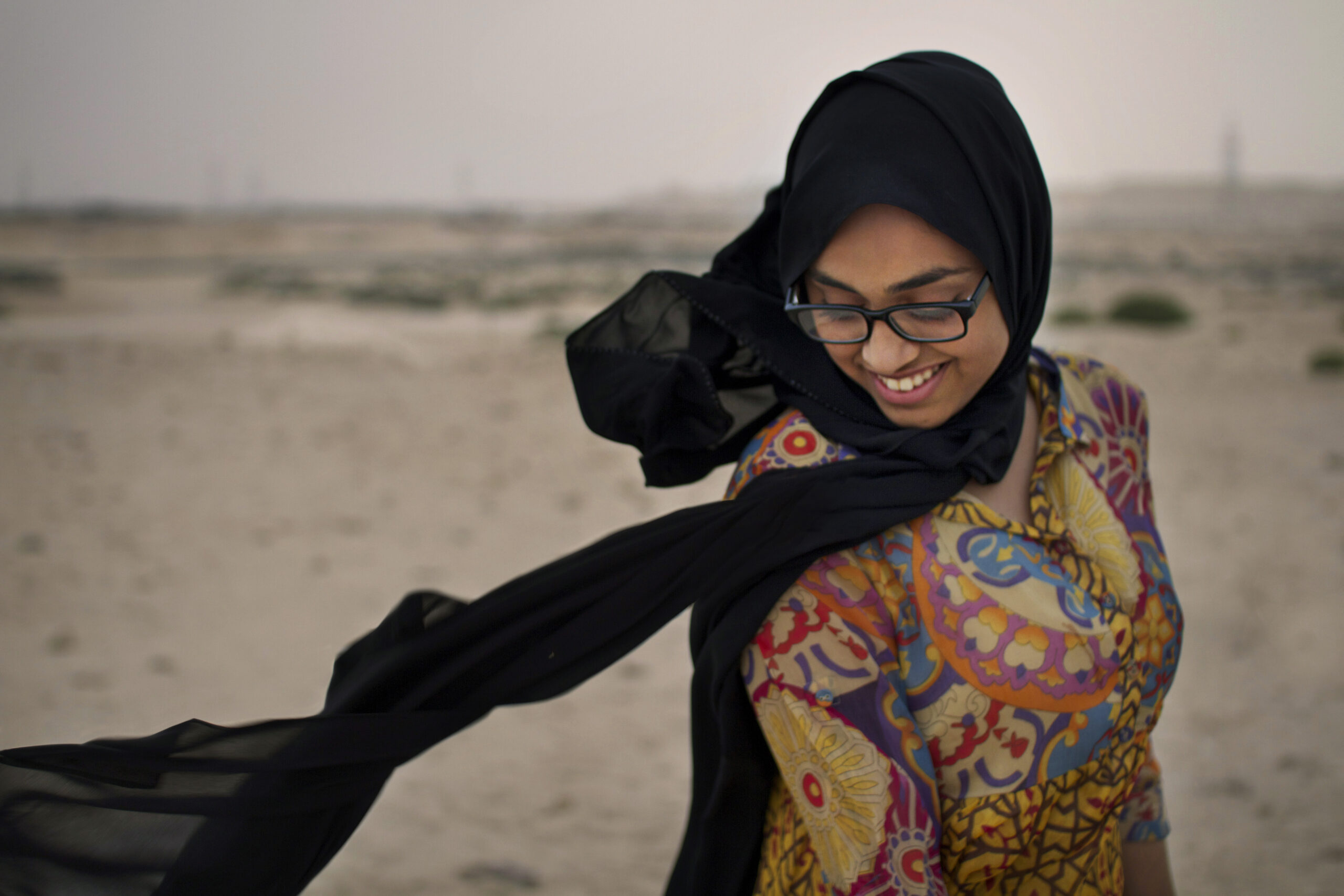 Bahrain – whose name means “two seas” – was once viewed by the ancient Sumerians as an island paradise to which the wise and the brave were taken to enjoy eternal life.

It was one of the first states in the Gulf to discover oil and to build a refinery; as such, it benefited from oil wealth before most of its neighbors. But Bahrain never reached the levels of production enjoyed by Kuwait or Saudi Arabia and has been forced to diversify its economy.

The al-Khalifah family has ruled since 1783; Bahrain is now a constitutional monarchy with an elected legislative assembly; majority Shiites are demanding more power from Sunni-led government.

Bahrain is a banking and financial services center; its small and reasonably prosperous economy is less dependent on oil than most Gulf states.

Bahrain is home to the US Navy’s Fifth Fleet. Bahrain consists of a chain of around 30 islands and is a haven for tourists from the region, who take advantage of its relaxed social environment.

Thank You for Bahrain, a chain of islands once seen as paradise by the ancient Sumerians. Thank You for a stable economy. We pray that this nation of mainly Sunni and Shiite Muslims will hear of You in the midst of their finance and tourism-centered culture and follow Your voice.

271 People Have Prayed
Support the Work in Bahrain

Give to OM
Go to Bahrain
Join our team to support the work in Bahrain. Find a short-term trip or long term opportunity now.
Book a Call
< BACK TO WHERE OM WORKS