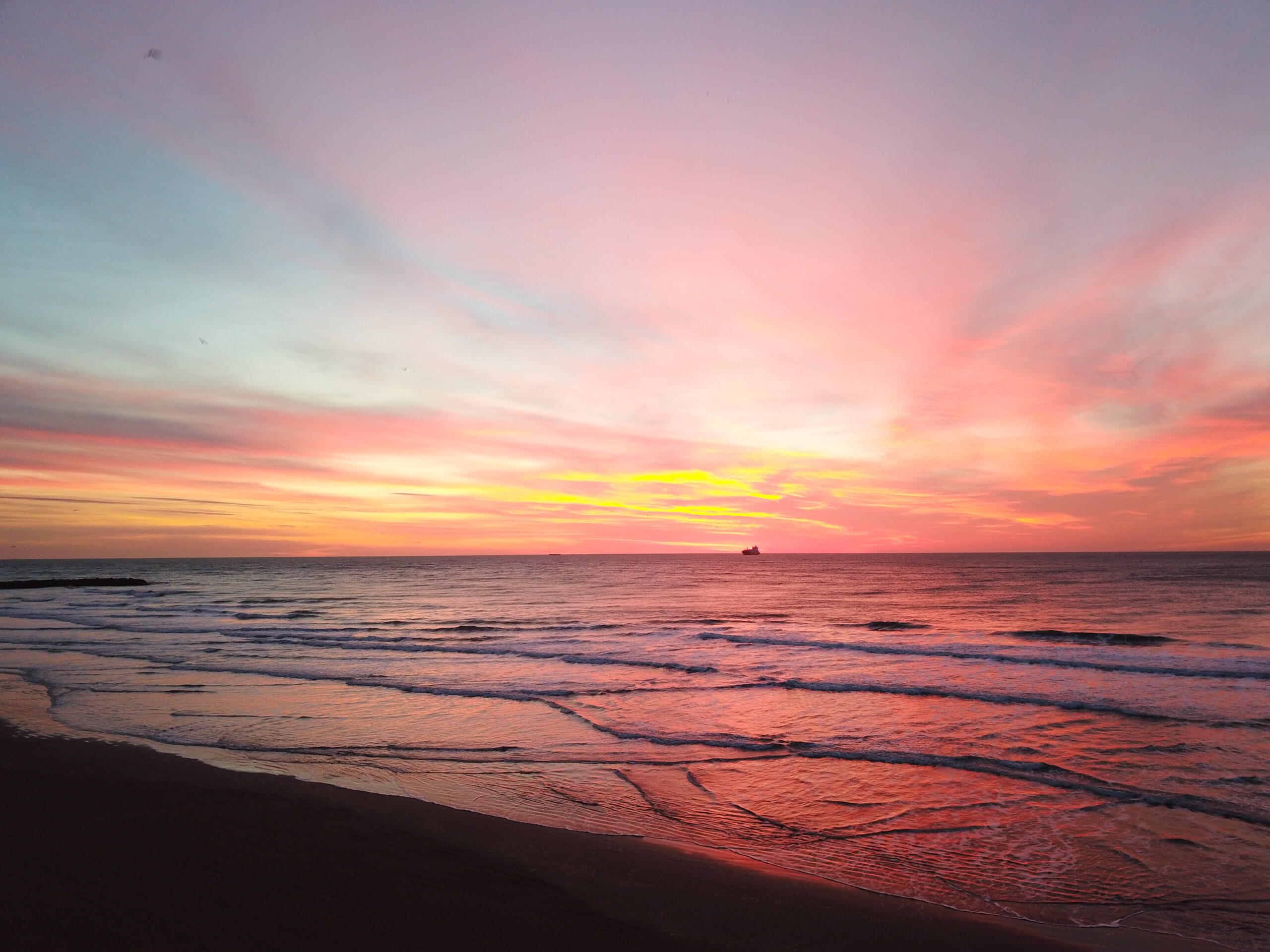 Let a Coach bring the world within reach.
Book a Call
North America

Since 1627, Barbados has been primarily Christian. But despite overwhelming religious profession, real commitment to Jesus is the exception. Barbados has one of the highest literacy rates in the world and is a leading tourist destination in the Caribbean. But in recent years, the country has been challenged by the ongoing effects of natural disasters.

Our vision for the Caribbean and its believers is for them to: Go, Pray, Give and Grow. We want to raise up believers to go overseas into world missions.

Prayer is the most important aspect of mobilizing believers into world missions. As people and churches begin to pray for the world, they gain a heart for other people and then the rest of our vision happens!

We also want to encourage Caribbean believers to give their finances to support world missions. And not only do we want to show the Church of the Caribbean that they have much to offer to a world in need, but we want to provide them opportunities to grow in their walks with God and in life.

OM in the Caribbean is also committed to immediate relief after natural disasters and other catastrophic events. Our hope in relief and development is for many to come to know God and in turn help others know God in the Caribbean and around the world!

Thank You for the picturesque island of Barbados, with its famous beaches—dazzling white sand and astonishing blue water. Thank You that the church of Barbados has great potential to pour into other nations of the world. We pray that the people will grow in their walk with You; and that they will see the need in the world and react by giving and going into missions.

249 People Have Prayed
Support the Work in Barbados

Give to OM
Go to Barbados
Join our team to support the work in Barbados. Find a short-term trip or long term opportunity now.
Book a Call
< BACK TO WHERE OM WORKS