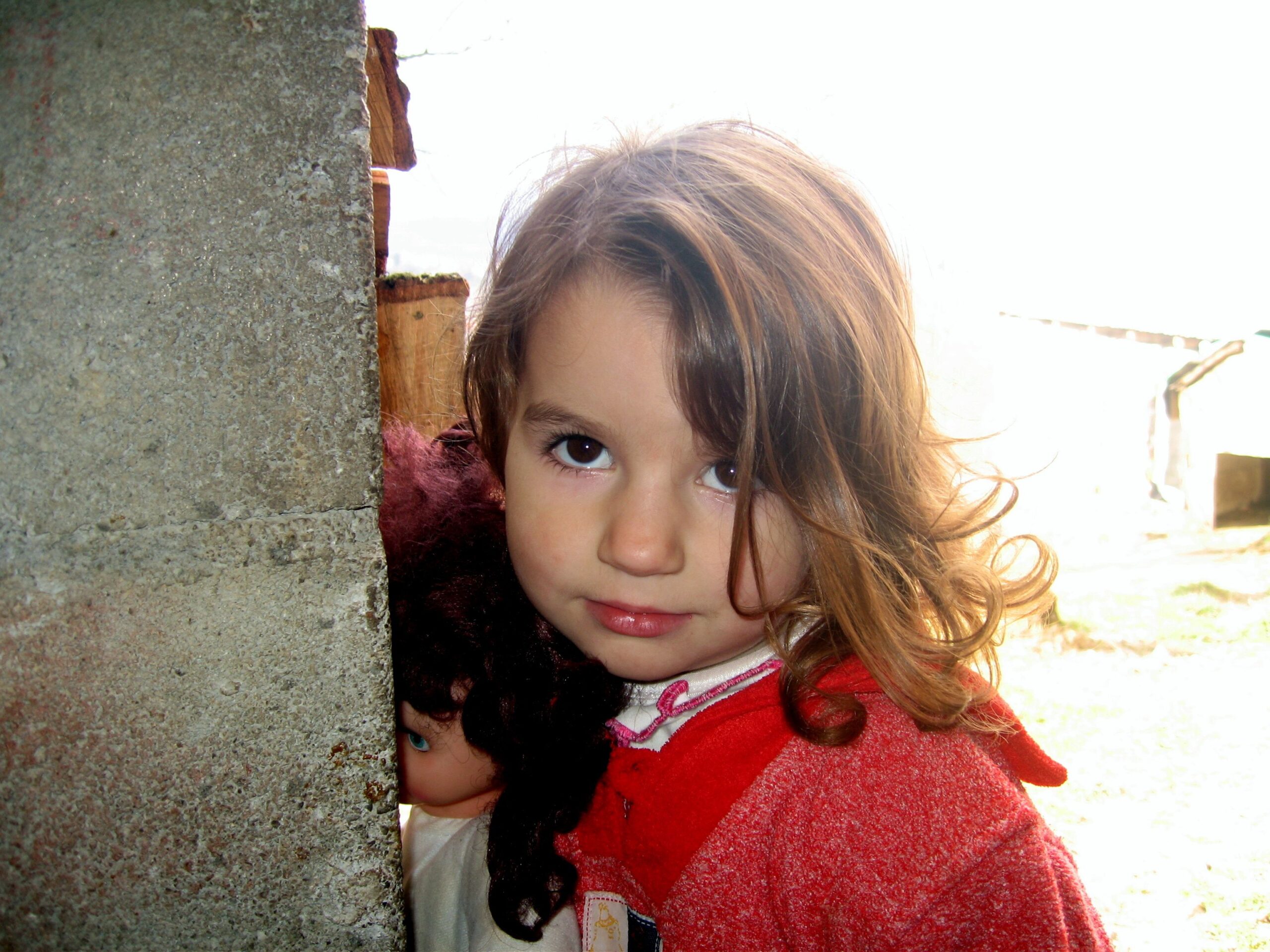 Bosnia-Hercegovina is a land of natural beauty and hospitable people. Yet years of war have resulted in a corrupt political leadership system and high unemployment rates.

In 1984, Bosnia-Hercegovina hosted the Winter Olympic Games. Eight years later, it was a place of war. Beautiful nature - ruined houses. Hospitable people – with profound emotional wounds. This is Bosnia-Hercegovina, a land of contrast.

Bosnia-Hercegovina is on the Balkan peninsula, in Southern Europe, bordered by Croatia, Serbia and Montenegro. It is divided into two entities, the Serbian Republic (49% of the territory) and the Muslim-Croat Federation (51% of the territory), with its capital in Sarajevo. Major religions include Islam (Bosniaks), Orthodoxy (Serbs) and Catholicism (Croats). Before the last war, there were only three Evangelical churches in the whole country. Now there are about 25-30 small fellowships and the numbers keep growing.

OM started working in Bosnia-Hercegovina (BiH) in 1998. We now have teams in Dobrinja (Sarajevo), Bihać and Mostar. We work very closely with the local churches, with a desire to strengthen, support and motivate them in their ministry.

The teams in Bihać and Sarajevo focus on new fellowship development, particularly in Muslim areas.  Since 2006, we are working to promote house churches. Through language courses, guitar classes, humanitarian aid, literature distribution and a reading-café, we seek to connect with the people at a personal level. The team in Mostar has a caregiving and counselling ministry, involving teaching and counseling for the leaders of local churches.

Our vision is to see Vibrant Communities of Jesus Followers among the least reached people of Bosnia and Herzegovina by engaging and discipling them to become faithful followers of Christ as well as to strengthen, support and motivate local churches in their ministry.

Thank You for Bosnia-Hercegovina, with its scenic beauty and hospitable people. Thank You that Your church has been growing over the last few years. We pray for this emotionally wounded nation, still caught in the destruction of war; may the gospel of Your hope break through the darkness of violence, poverty, unemployment, alcohol abuse and corruption, bringing light and life to those lost in desperation.

181 People Have Prayed
Support the Work in Bosnia & Herzegovina