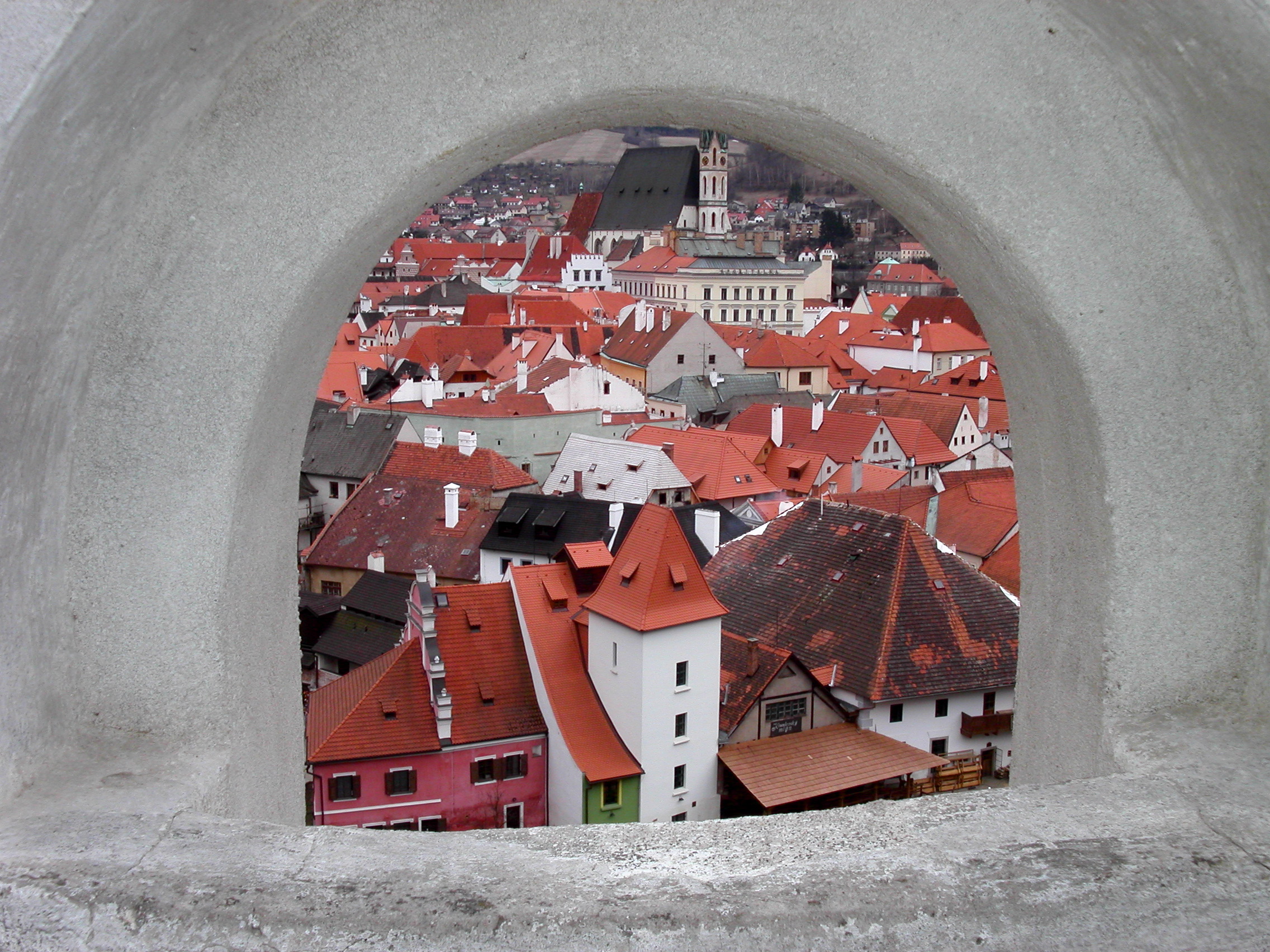 The Czech Republic was once rich in Christian tradition and history but today, most Czechs claim that they do not believe in God

In spite of a rich Christian history, the Czech Republic is a secular country. About 70% of Czechs don’t believe in God. Since the fall of communism in 1989, the country has become increasingly obsessed with materialism. Many sects and cults have seen this religious wasteland as an opportunity to plant their own seeds. The need to influence this country with the gospel is stronger than ever, as well as the need to increase the country’s involvement in world missions.

One of the priorities of OM is to help Czech Christians and the Czech church take their share of responsibility for world missions. As a predominantly atheist nation, the Czech Republic is traditionally a nation that receives missionaries. We want to be instruments of change to make this a sending nation.

We also place a priority on seeing people come to Christ. Since the establishment of OM in the Czech Republic, we have been involved in starting churches. We seek to build relationships within our community through our ECC language school. By offering opportunities to learn English to our local community, the OM base in Ceske Budejovice has become a place to reach out and build relationships with local Czechs. This is often the first step in being able to present the gospel.

We also seek to combat human trafficking. The Anti-Human Trafficking (AHT) team exists to create awareness of this issue and to compassionately create hope for and restore freedom to trafficked/prostituted women, so that they can live with dignity, value and purpose.

Thank You, Lord for the beautiful Czech Republic and its diverse people. We pray that the power of different sects and cults in this formerly Christian nation will be broken and that the people will rediscover You and the love and hope You have to offer.

227 People Have Prayed
Support the Work in Czech Republic

Give to OM
Go to Czech Republic
Join our team to support the work in Czech Republic. Find a short-term trip or long term opportunity now.
Book a Call
< BACK TO WHERE OM WORKS