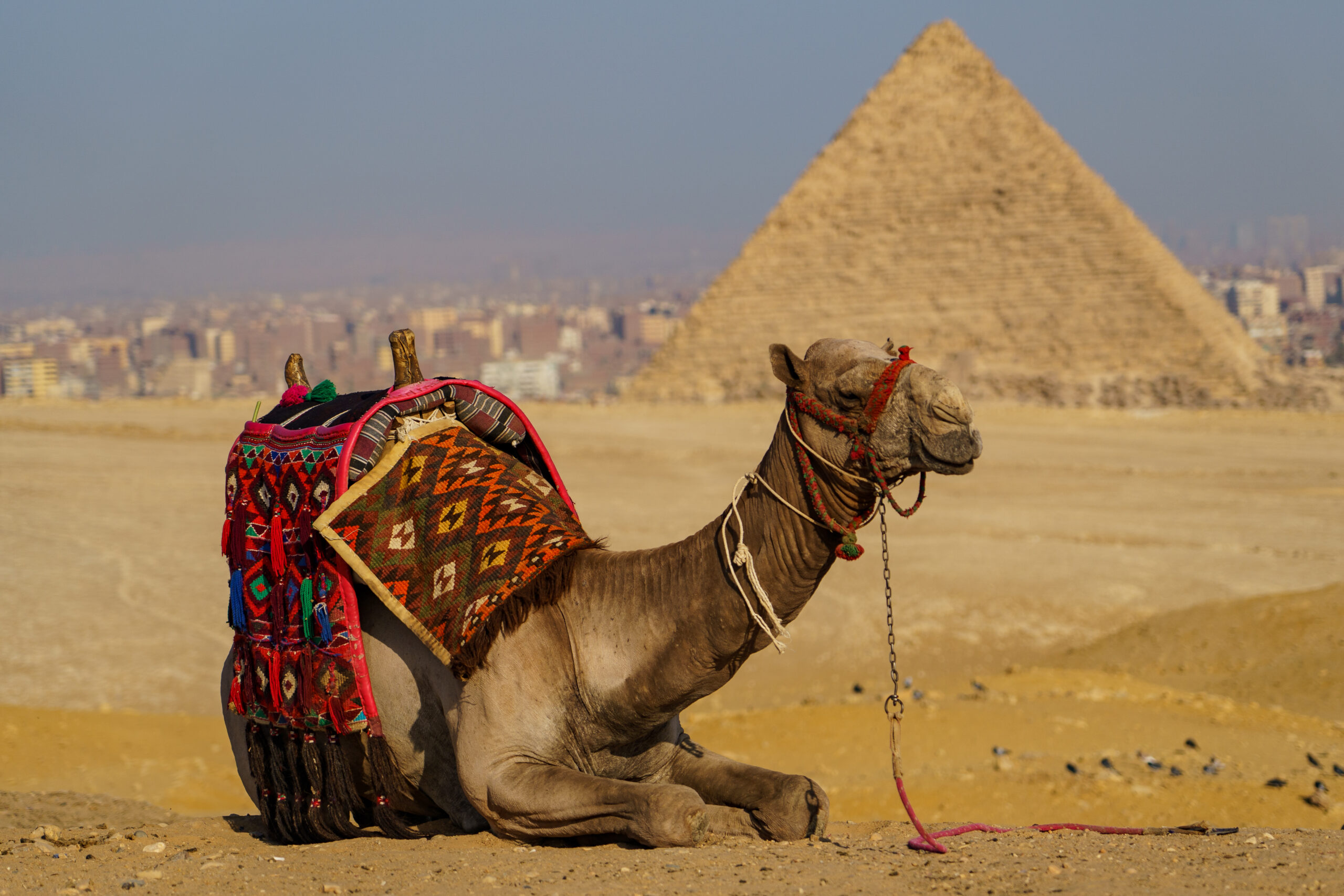 Egypt has one of the most enduring histories in the modern world and maintains spectacular relics from antiquity but today, it remains largely opposed to Christianity

Known as the ‘Mother of the World,’ Egypt’s nickname acknowledges its ancient history and role in civilization. Public discontent, based on sub-par living conditions and few job opportunities for average Egyptians, largely contributed to the country’s 2011 revolution. As Egypt continually changes, God is also changing hearts and lives.

Father, we thank You for the ancient country of Egypt.  We pray that new believers would share Your love with their communities and begin to study Your Word together. We ask for more workers to serve in Egypt and for Egyptian churches to catch the vision of reaching out to non-believers. Please protect of current workers in the country, especially those who work among non-believing populations.

208 People Have Prayed
Support the Work in Egypt

Give to OM
Go to Egypt
Join our team to support the work in Egypt. Find a short-term trip or long term opportunity now.
Book a Call
< BACK TO WHERE OM WORKS