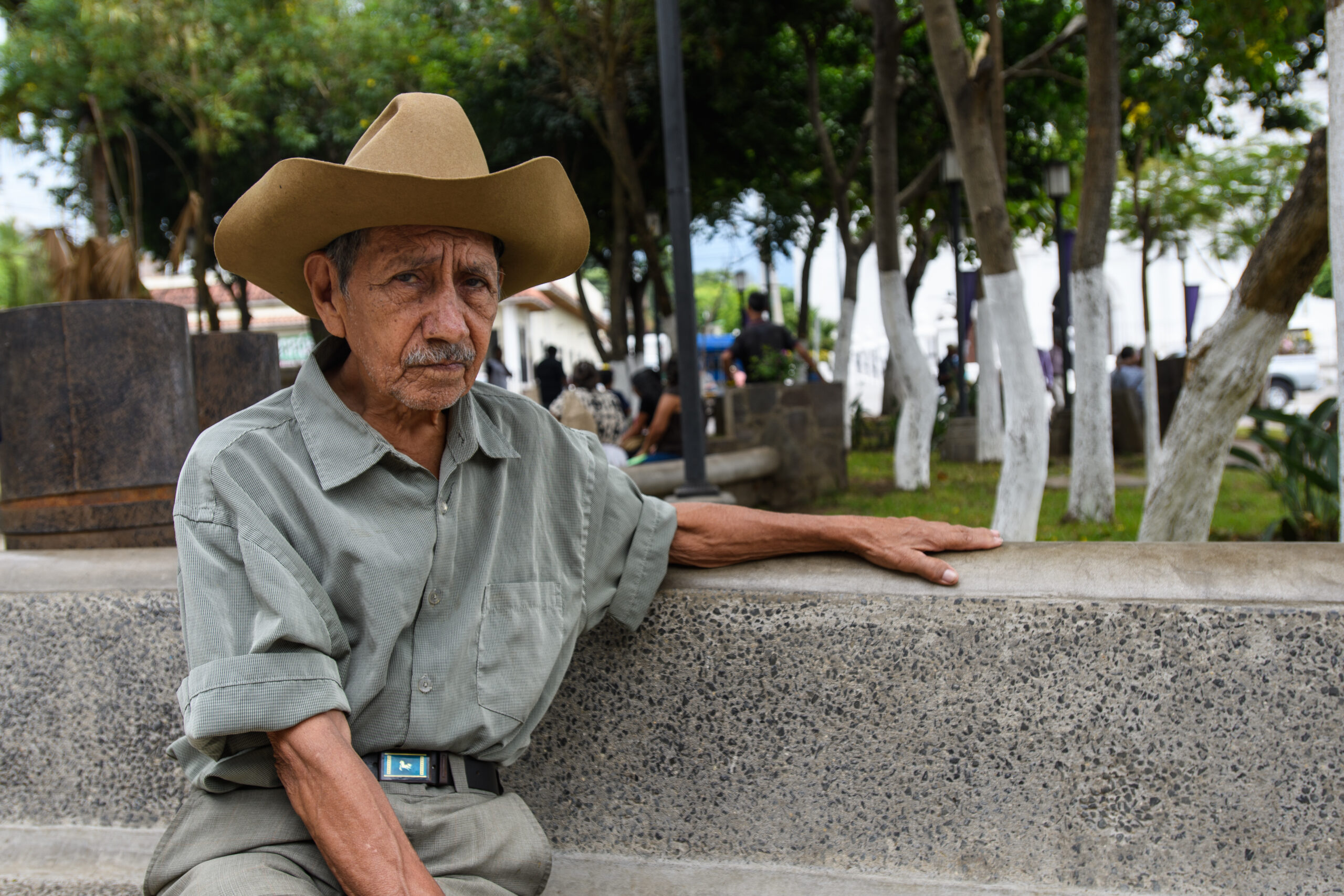 El Salvador is a predominantly Christian country on the Pacific Coast of Latin America.  The small country is the most densely populated state on the mainland of the America’s and it is highly industrialized.

In the 1980s, the country was destroyed by a civil war between the small and wealthy elite population and the majority of the population, many of whom lived poorly. The war left around 70,000 people dead and caused damage worth billions, but it did bring about important political reforms. In the last decades, a whole new generation has grown, most of them aware of the gospel and the power of transformation it can bring to their lives.

The OM team in El Salvador focuses on several different areas. We have a ministry called La Haus. We are passionate about transforming lives and communities and with this ministry we are focusing on children in a marginalized area of El Salvador. In cooperation with the local church, we facilitate a space where children can come and play, receive tutoring, be creative and learn about Jesus.

We believe God is calling Latinos to join the missions field. OM represents an open door for those who are called to go into the world and share the good news of the gospel. Because of this, mobilization is a focus for us. We mobilize the church through missions conferences, meals with leaders and pastors, creative evangelism training and more.

OM offers an opportunity for those interested in joining missions to get involved as a volunteer. We have a Global Action Volunteers Program and teaching, mentoring and practical work are a part of this program.

Thank You for the beautiful country of El Salvador, with its colorful traditions and warm, friendly people. Thank You that the political situation has improved a lot in the last decades and thank You for the large number of Christians in this country. We pray that Your church in El Salvador will go out into the world to bring Your Good News, as well as evangelize and provide help to their own people wherever needed.

142 People Have Prayed
Support the Work in El Salvador

Give to OM
Go to El Salvador
Join our team to support the work in El Salvador. Find a short-term trip or long term opportunity now.
Book a Call
< BACK TO WHERE OM WORKS