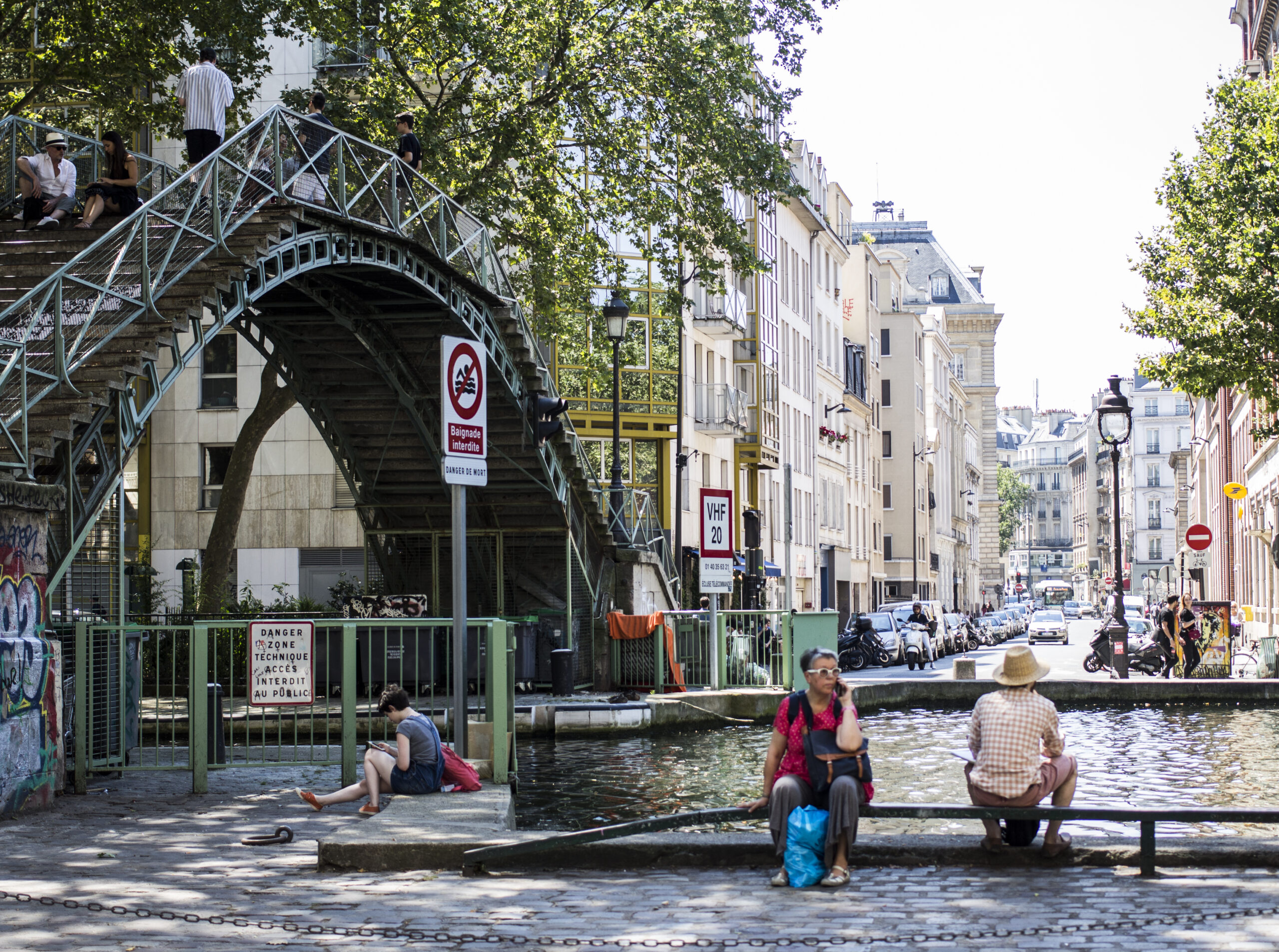 France has a wealth of culture, history and people, but it is a country that is poor when it comes to Christianity

France boasts one of the richest cultures and histories in Europe, unmatched in its landscape and architecture. However, the nation remains spiritually poor, with only six evangelical Christians for every 1,000 inhabitants.

OM in France exists to partner with the French church in training, discipleship and missions.  They are meeting the great challenges in France through church planting, creative outreaches with local churches, youth ministry and a support team enabling other ministries to function well.

Working closely with pioneer church planters, OM’s long-term teams and short-term campaigns have been focusing on the Loire Valley region.  Every year we organize around ten outreaches in France, allowing participants to share their faith by a variety of means, working alongside the local church.

While wanting to communicate the gospel to everyone, we feel particularly called to reach Muslims. Around two million Muslims, mainly from North Africa, live in the capital, Paris. We provide literacy classes for female immigrants in the Paris area and in Toulouse, aiming to answer a practical need, while at the same time demonstrating God’s love by our words and deeds. We are also involved in outreaches to the Turkish population – a section of the community in which there has been historically little exposure to the gospel.

The OM team in France also aims to bring the gospel and restore hope to people who are victims of exclusion and who suffer from social or economic injustice. At the present time, we have teams working in Nantes and in Paris with women who are victims of human trafficking. We want to help the church to equip Christian young people, and to encourage them in their relationship with God.

Thank You for the country of France, with its amazing history and very distinct culture. We pray that You will reveal Yourself to those lost in the official secularism of the nation; be the answer to their search for the meaning of life. We also pray for the many Muslims in France, let them receive the gospel and be changed by Your word.

261 People Have Prayed
Support the Work in France

Give to OM
Go to France
Join our team to support the work in France. Find a short-term trip or long term opportunity now.
Book a Call
< BACK TO WHERE OM WORKS