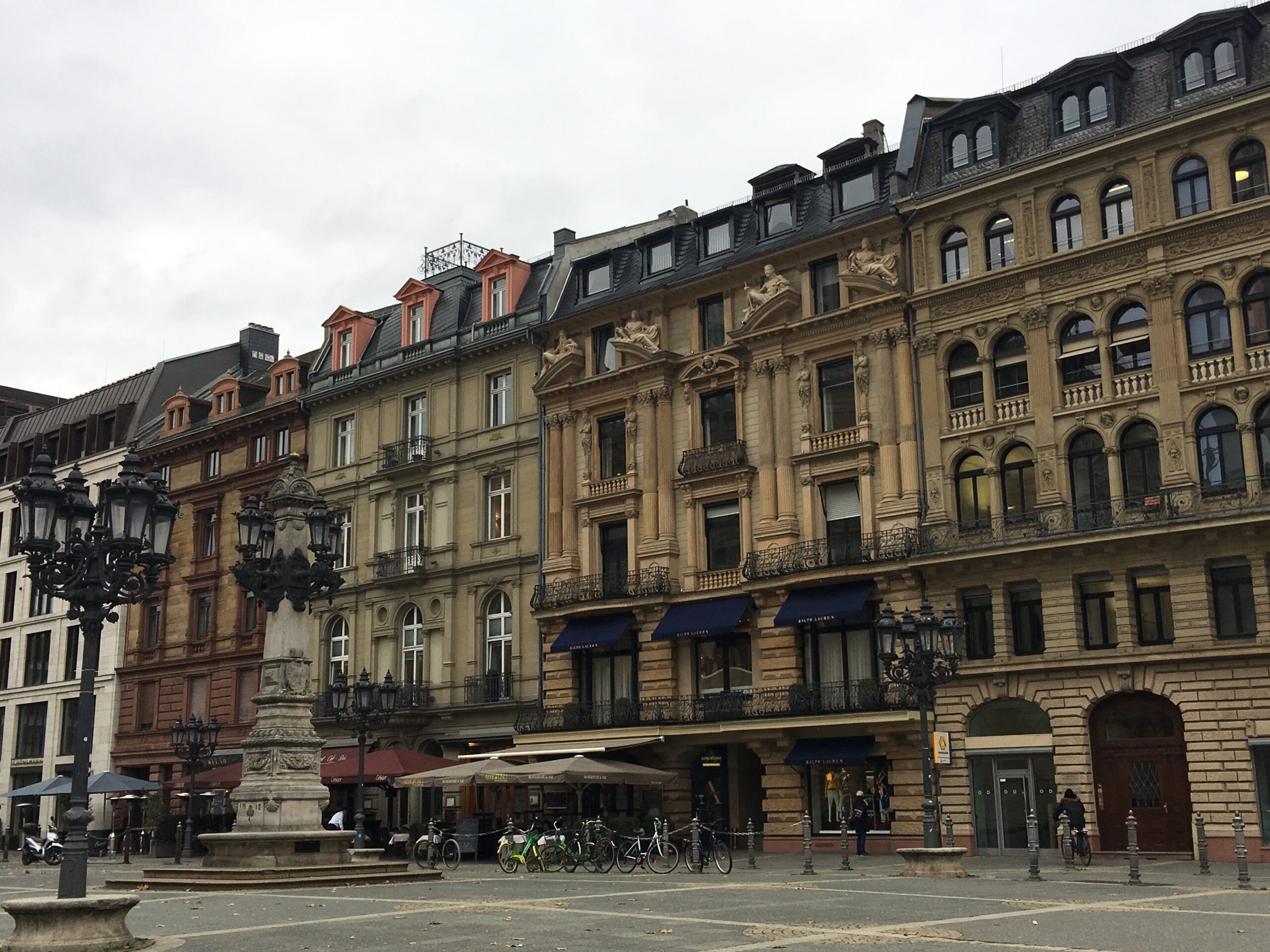 Germany is a country of vibrant modern cities and sleepy villages. A country that has beautiful seas in the north and breath-taking mountains in the south. It is a country steeped in history, filled with medieval castles and historic kingdoms.

In Germany, a church building can be found in almost every village and town. In many villages the local church is the largest and most beautiful building, but most of these churches are empty and unused. Atheism, Esotericism and Materialism are the growing ‘religions’ in Germany.

In 1972, OM began working in Germany. Since 1982, the OM home office in Germany has operated from a centuries old former mill in the town of Mosbach. The building also operates as a Christian conference center and accommodates the headquarter office of OM Ships.

The OM team in Germany provides corporate services to help make missions possible. By taking care of the organizational and administrative tasks of the home office and conference center, this division makes ministry possible.

OM also has a networking and mobilizing team in Germany. This team mobilizes Christians to get involved in missions. This is done by communicating OM’s message in numerous ways and by giving opportunities for short-term campaigns.

Other OM teams in Germany seek to inspire and train for missions. There are teams that work among refugees, asylum seekers and migrants. Other teams plant churches, run a café to help build relationships, and host a short-term cross-cultural program for young adults called MDT Love Europe.

Thank You Father, for Germany, with its colorful history and beautiful, diverse landscapes. We pray that this officially Christian nation will return to You with all their hearts, finding in You everything they long for but cannot find in the world. We pray also for the many immigrants; let the German Christians shine their light among them and reach them with the Good News.

261 People Have Prayed
Support the Work in Germany

Give to OM
Go to Germany
Join our team to support the work in Germany. Find a short-term trip or long term opportunity now.
Book a Call
< BACK TO WHERE OM WORKS