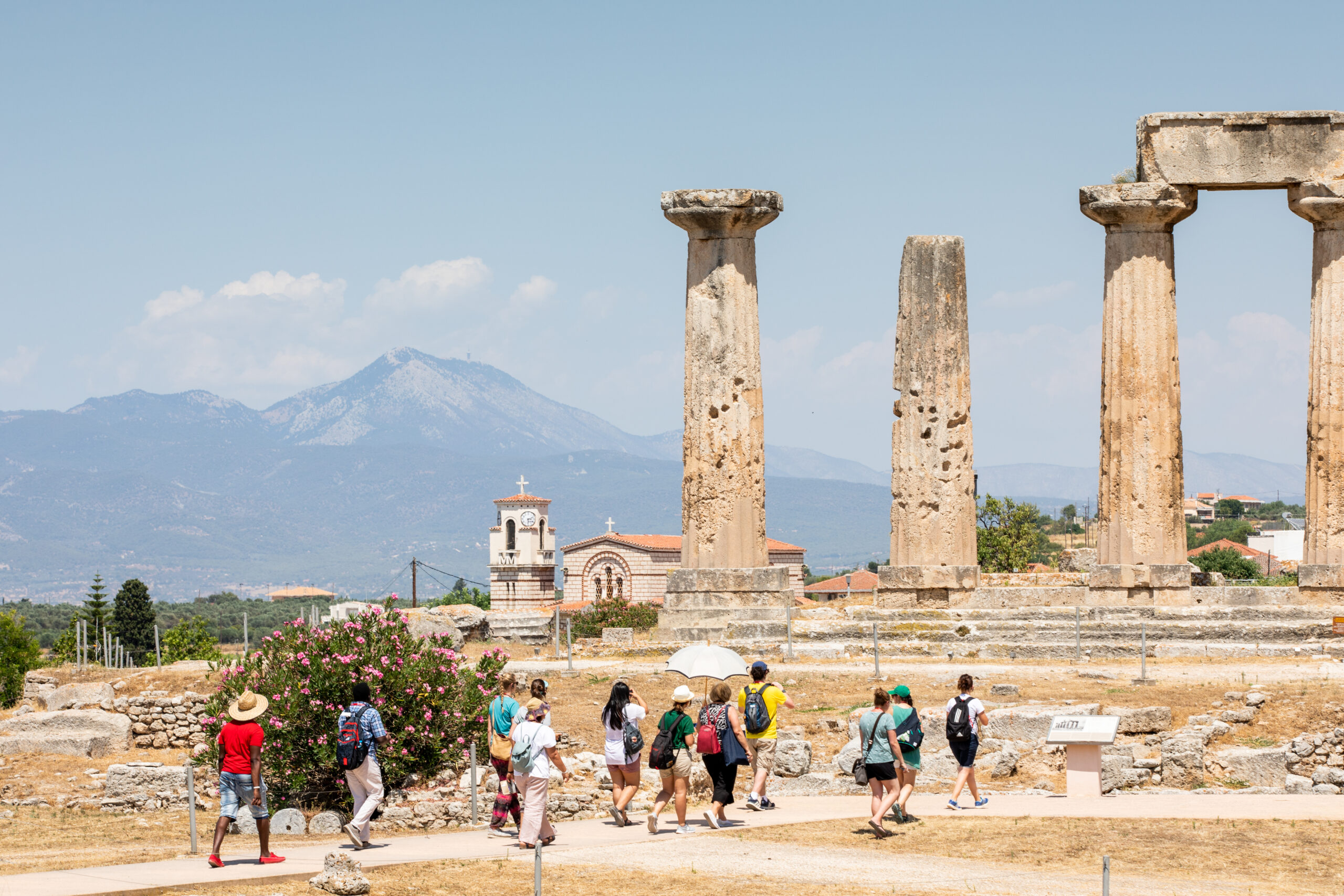 Greece, a country where the apostle Paul once preached, is rejecting its Christian foundation and turning to atheism or new age beliefs

Greece is the birthplace of democracy, the Olympic Games and Western philosophy and literature. While nearly 90 percent of Greeks consider themselves Orthodox, only a small percentage attend church regularly.

Greece is a country in Southern Europe with a population of 11 million people. Greece was the first European country to hear the gospel, when Paul set foot in Northern Greece around the year 49 AD. It is generally assumed that to be Greek is to be Greek Orthodox. But nowadays, more and more people are rejecting their orthodox roots and turning to atheism or new age practices. Many small towns, villages and islands have little or no evangelical witness.

Unofficially, OM has been passing through Greece long before there was an established team, while smuggling Bibles from Finland through the Eastern Block. Officially, OM in Greece (Hellas) started in Larissa in 1999.

There are several active Greek Evangelical churches serving their local areas in Athens. The OM staff in Greece partners alongside these churches, supporting their on-going ministries.  We work in community projects with Greeks but also with many immigrants and refugees– people from Asia, the Middle East and Eastern Europe. The team is also currently doing youth work, mercy ministries, discipleship and outreach ministry to prostitutes.

Thank You, Lord, for the wonderful country of Greece, with its ancient heritage and unique culture. We pray that the more and more multicultural environment doesn’t drown but establish Your gospel; so that its truth and hope will meet the spiritual, moral and financial needs of the nation.

159 People Have Prayed
Support the Work in Greece

Give to OM
Go to Greece
Join our team to support the work in Greece. Find a short-term trip or long term opportunity now.
Book a Call
< BACK TO WHERE OM WORKS