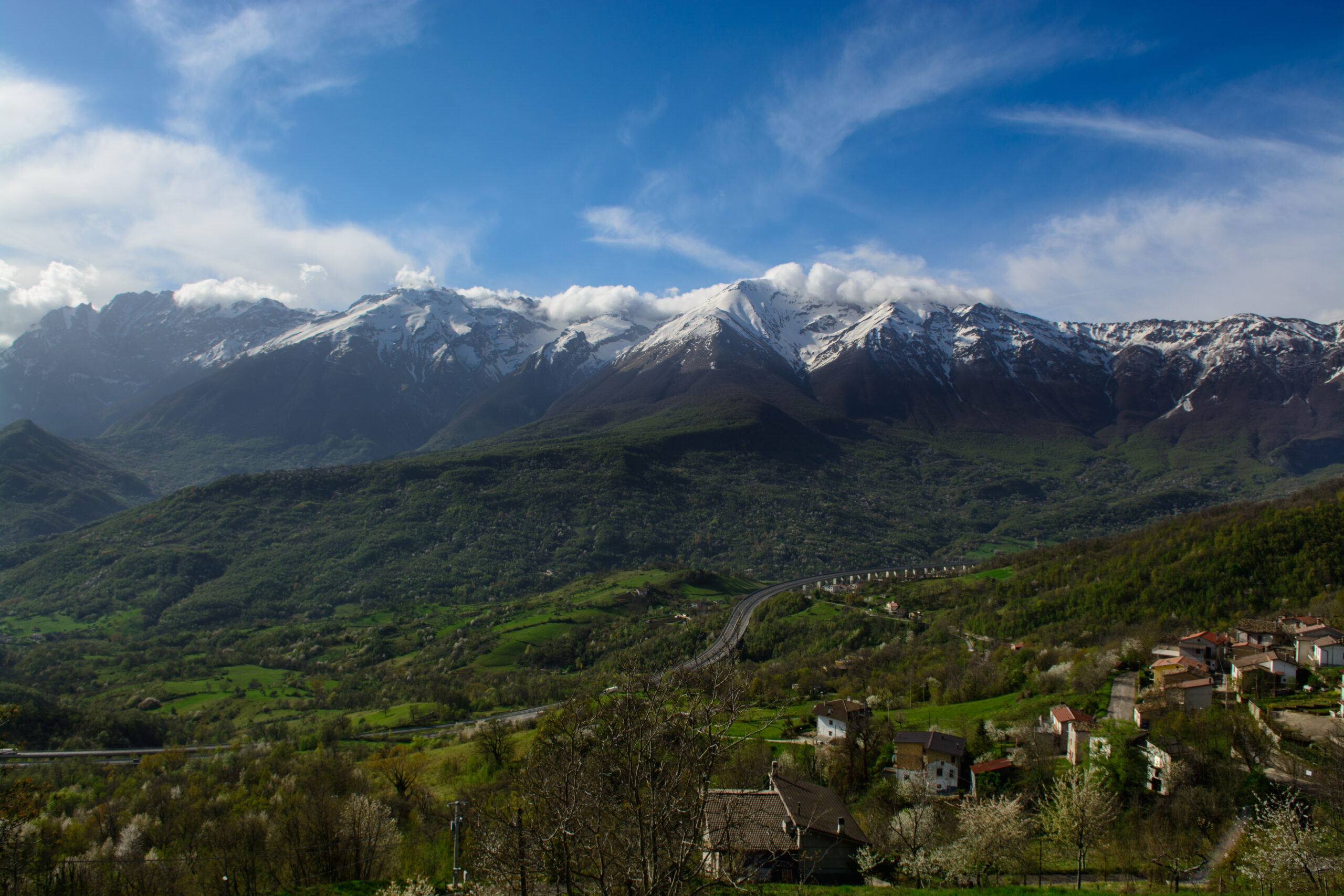 Italy, the country where ancient meets modern, is also where long-held Catholic beliefs are crumbling and interest in the occult is rising

Countless tourists flock to Italy every year, drawn to a place where modern and ancient worlds collide. Enjoying the history, architecture, culture and art, visitors are also hungry for a taste of Italy’s world-famous cuisine and a chance to shop for exclusive fashion designs.

The majority of Italians are Roman Catholic yet most do not know and understand the gospel and few have read the Bible for themselves. Occult is widespread and the northern city of Turin (Torino) is a world-renowned center for Satanism, boasting a ‘church’ dedicated to Satan worship.

High immigration as well as problems with drug addiction and prostitution are some of the other challenges facing this European nation.

The first OM teams arrived in Italy in the early 1960s. During more than four decades of ministry, countless teams have shared the love of God and distributed thousands of pieces of gospel literature across this nation.

Since 2014, the OM Italia team is based in Pisa, Tuscany. OM works alongside local churches and believers, taking the gospel of Christ to the Italian people, so they may have a real relationship with Jesus and reflect Him in their daily life.

The OM team pursues this vision in several ways. The team organizes weekly English conversation clubs in Pisa, reaches out to victims of injustice through an Anti-Trafficking ministry, takes large groups of teenagers to TeenStreet, help churches with youth camps and mobilizes Italians to serve within Italy and abroad.

Thank You, Father, for the sunny and beautiful country of Italy. Thank You for its rich culture and close connection to Christian faith, from the days of Paul to now. We pray that the Italian people will rediscover, experience and pass on Your amazing love; let the power of Your love overcome the power of occultism, prostitution, drug addiction and ignorance in this nation.

267 People Have Prayed
Support the Work in Italy

Give to OM
Go to Italy
Join our team to support the work in Italy. Find a short-term trip or long term opportunity now.
Book a Call
< BACK TO WHERE OM WORKS