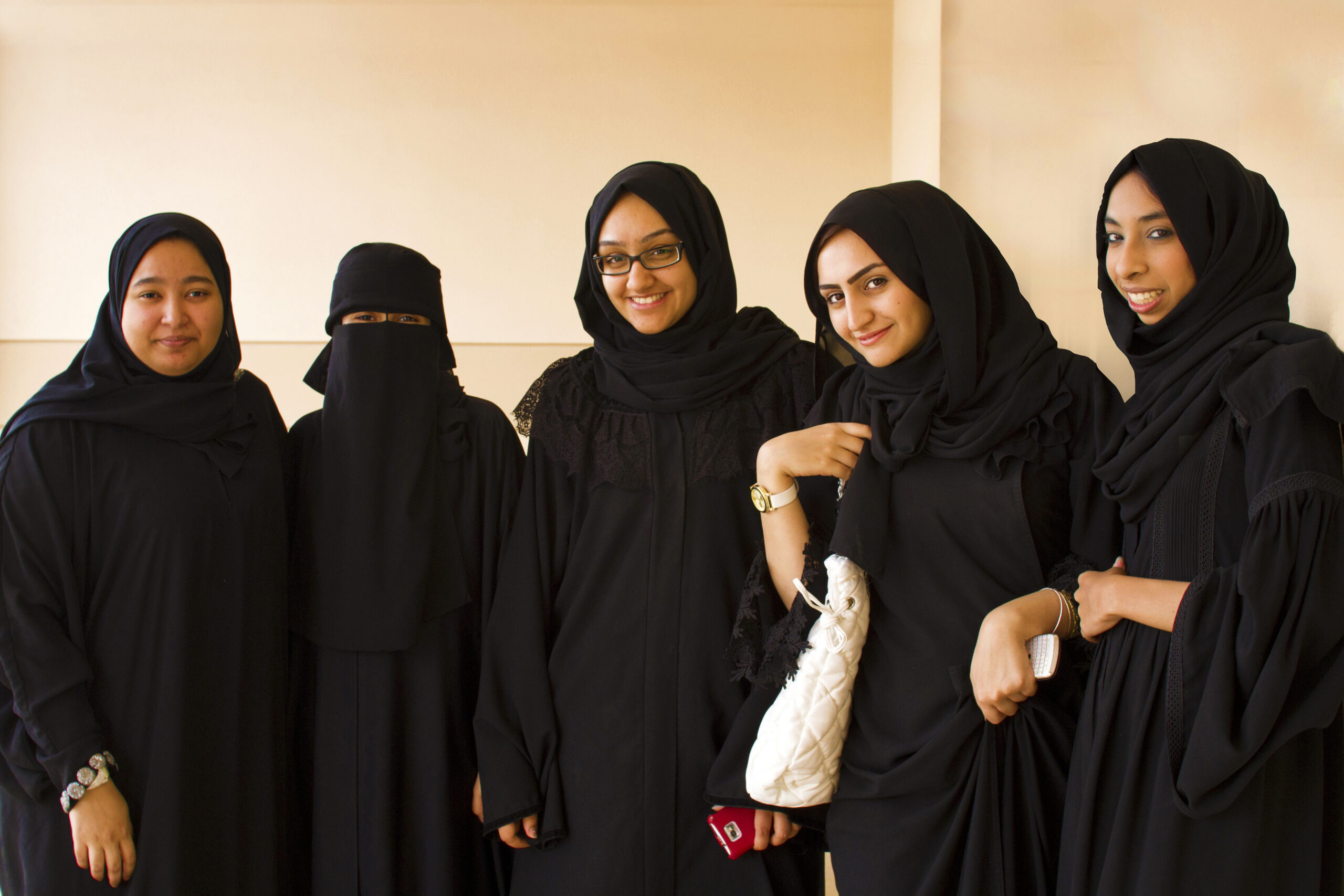 Kuwait is a small but oil-rich country with an abundance of shopping, museums and other tourist centers. In recent years however, the country has faced outbreaks of violence by extremist groups.

Kuwait is nestled at the top of the Gulf, flanked by large or powerful neighbors – Saudi Arabia to the south, Iraq to the north and Iran to the east. Its oil fields were first exploited in the 1930s, and since the development of the petroleum industry after World War II and independence in 1961, oil has dominated the economy, making up around 90% of export revenues.

The government severely restricts freedom of expression, freedom of press and freedom of association, concepts that are fundamentally important and inseparable from freedom of religion.

Most Christians in Kuwait are foreign migrant workers, who are relatively free to worship informally.  But Christian converts from a Muslim background face serious restriction.

Pray that more and more of those who are reaching out to Kuwaitis and other Muslim populations will continue to expect to see God confirm His Word in supernatural ways (healings, dreams and visions). There is a need for Kuwaiti believers to be discipled and to grow in maturity, but church planting efforts are greatly hindered when people cannot meet together due to fear and mistrust.

Thank You for Kuwait, a country marked by the clash of tradition and modernity. We thank You for both the growing underground church and also the increasing number of open witnesses. We pray for media like satellite TV, internet etc. to reach more and more Kuwaitis, showing them a life that goes beyond materialism. Let the Kuwaiti Christians see and grasp opportunities to share their faith and build Your kingdom in this Muslim state.

252 People Have Prayed
Support the Work in Kuwait

Give to OM
Go to Kuwait
Join our team to support the work in Kuwait. Find a short-term trip or long term opportunity now.
Book a Call
< BACK TO WHERE OM WORKS