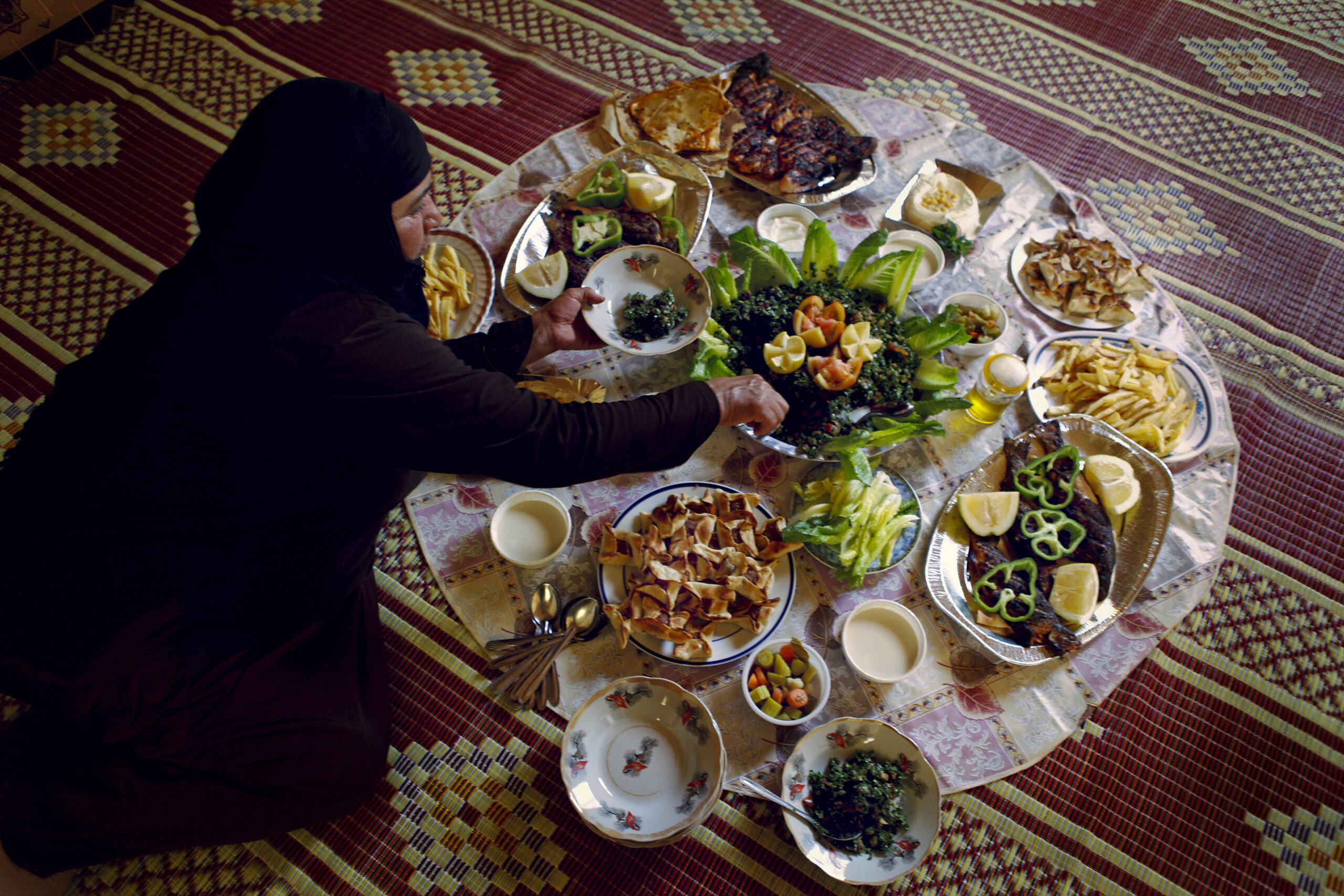 Lebanon has a higher population of Christians than many of its neighbors, but there are still places where there are no believers

Lebanon is a beautiful nation, known as the melting pot of the Middle East. Over 30 percent of the population is Christian, but violence by extremist groups continues to threaten national security.

Lebanon recognizes 18 official religions, but less than 1% of the overall population belongs to the evangelical church. Encouragingly, some small local denominations are starting to reach across religious borders and minister to refugees. In some areas, groups of new believers from Muslim backgrounds have begun meeting, but there are many parts of the country where there are no groups of believers gathering.

Pray for the Spirit of God to move across Lebanon, sparking a rich harvest of spiritually interested people. Pray for Lebanon to maintain peace amidst conflicts in neighboring countries. Pray for the local church to be mobilized to lead efforts in relief and evangelism.

Thank you for the beautiful and diverse country of Lebanon. Please move across the country, sparking a rich harvest of spiritually interested people. We pray that Your peace would pour out into the country amidst the conflicts that she faces. We pray that the local church would be mobilized to lead efforts in relief and evangelism.

213 People Have Prayed
Support the Work in Lebanon

Give to OM
Go to Lebanon
Join our team to support the work in Lebanon. Find a short-term trip or long term opportunity now.
Book a Call
< BACK TO WHERE OM WORKS