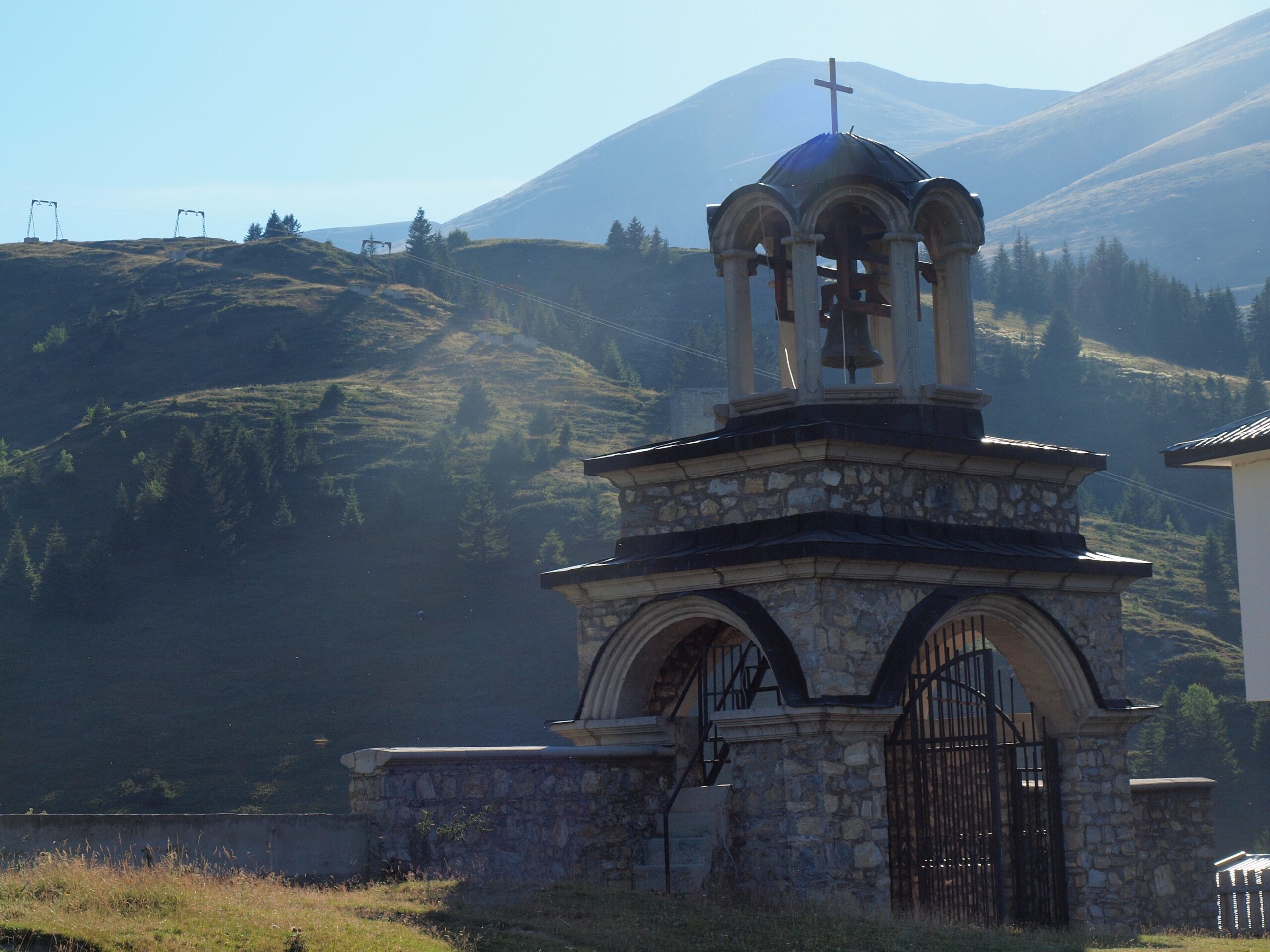 North Macedonia is a stunning country full of history and scenery, but it has lost the Christian beliefs that it once held strong

North Macedonia is rich in history, tradition and breathtaking natural beauty. However, the vast majority of the population does not know the basics of the Christian faith.

The Macedonia province of the Bible covered a much larger region, including northern Greece, and is mentioned in the New Testament 28 times. Macedonia in the Bible was the first province to which Paul travelled from Asia when he visited Philippi, and where Lydia became Europe’s first believer in Christ. Now, Macedonia is at a crossroad. Its people are left without the testimony of God and the winds of secularism are blowing so strong that even the ruins of its once-spiritual tower are in danger of being destroyed.

OM’s current ministries are focused on bringing hope to young people, students and families, as well as local church planting, discipleship training and web-based evangelism.  The OM team in Macedonia is comprised of workers from all over the world.

Thank You for the beautiful country of Macedonia, with its picturesque landscapes and wonderful people. Thank You for the fastest-growing evangelical church in Europe. We pray that the Macedonian church will stay close to Your word, and that it can have a positive impact on a culture influenced by materialism, drug abuse, suicide and the trafficking of women to the West.

226 People Have Prayed
Support the Work in North Macedonia

Give to OM
Go to North Macedonia
Join our team to support the work in North Macedonia. Find a short-term trip or long term opportunity now.
Book a Call
< BACK TO WHERE OM WORKS