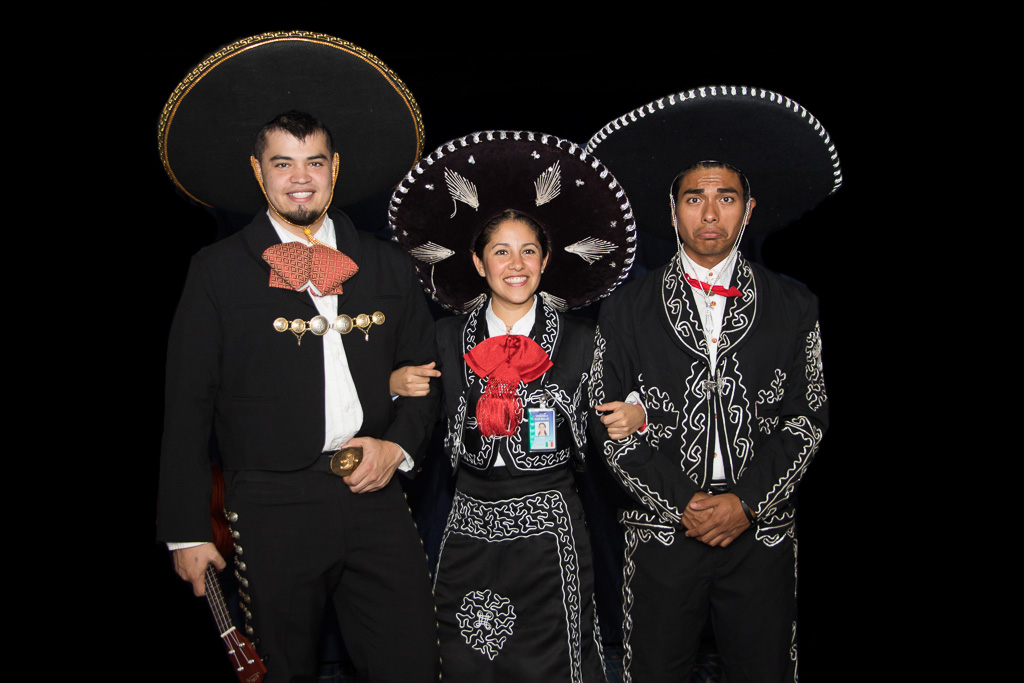 Mexico was the first country that George Verwer, who later became the founder of OM, visited in 1957

Mexico is a tourist’s paradise: the beautiful beaches in Acapulco and Cancun are starkly contrasted by the ancient civilizations. Its national identity is reflected by the heritage of its native peoples, their colorful art, languages and festivals.

Mexico was the first country that George Verwer, who later became the founder of OM, visited in 1957. He, along with two of his college friends, sold some of their possessions to raise money to distribute Gospels and other Christian literature in Mexico. Since then, OM has continued to work in Mexico. Our central office is in the north of Mexico, in the city of Hermosillo, state of Sonora.

Our focus is on social work, short term missions trips, training and church mobilizing. We are involved in many projects including literature distribution, evangelism, outreach to indigenous tribes, children’s clubs and relief work.

OM in Mexico is dedicated to mobilizing churches and Christians for missions. We want to see the local church go out of their buildings and reach both the people around them and around the world.

OM works alongside churches to train local believers. We prepare them to serve in missions and offer evangelism training to local churches. One of our most effective trainings is organized in the beginning of each year in an intensive week of mission’s camp. This includes learning about the basics of missions and evangelism and putting it into practice in the villages around us.

We also run a project called “Shattered Dreams” that seeks to assist in the central detention center in Mexico City by screening immigrants detained there to determine if they are human trafficking victims.

Thank You, Father, for Mexico, a country of ancient civilizations, beautiful landscapes, colorful art and culture. Thank You for starting OM’s work in this place and letting it continue to this day. We pray that the animistic Catholicism of Mexico will be replaced by real, living faith in You.

276 People Have Prayed
Support the Work in Mexico

Give to OM
Go to Mexico
Join our team to support the work in Mexico. Find a short-term trip or long term opportunity now.
Book a Call
< BACK TO WHERE OM WORKS