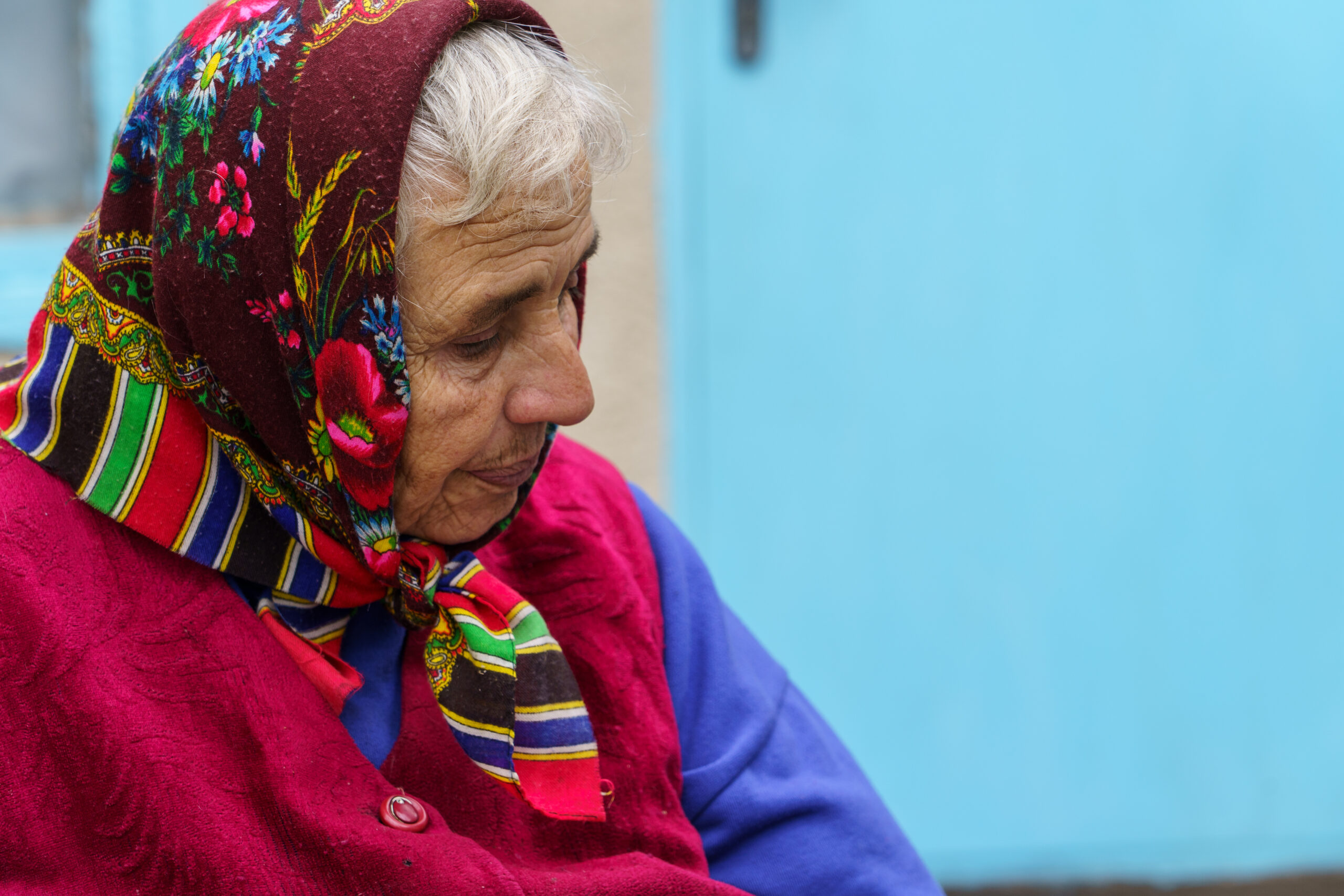 Moldova is the most densely populated of the former Soviet countries. It is home to a diverse population and the Moldovan people are mostly Orthodox. Although few attend church and many have never heard the gospel, the Moldovans are considered spiritually open. Evangelical churches are growing despite occasional persecution and increasing poverty.

OM’s involvement in Moldova started with smuggling Bibles and Christian literature into the country during the era of the Soviet Union. More focused outreaches began in 1995 and developed into a variety of ministries in different areas.

The OM team in Moldova helps train Moldovan Christians to be more involved in both local and world missions. The team has a sports ministry that reaches out to locals. They also help to make Christian literature available in the national languages of Romanian and Russian. Some OM workers help plant churches and ministries in rural areas and others are short-term workers who help with programs like the Bus4Life, which travels around the country doing ministry in remote areas.

OM wants to help develop an infrastructure in Moldova to enable micro-businesses and job creation, so an intensive business course is hosted regularly. OM also has several Day Centers throughout the country where children can receive a hot meal and help with their homework after school. Other projects also provide hot meals or monthly food parcels for poor elderly.

Moldovan nationals not only make up the majority of OM workers in Moldova, but also serve in areas of the world like the Middle East, North Africa or East Asia. The OM team hosts a Mission Discipleship Training and Challenge into Missions program, both of which seek to develop a heart for missions in young believers.

Thank You for the country of Moldova, with its hilly, fertile countryside. Thank You that the Moldovans are spiritually open and the churches are growing in spite of occasional persecution and poverty. We pray that Your love will reach this poor, socially instable nation and bring hope for a better future.

225 People Have Prayed
Support the Work in Moldova

Give to OM
Go to Moldova
Join our team to support the work in Moldova. Find a short-term trip or long term opportunity now.
Book a Call
< BACK TO WHERE OM WORKS