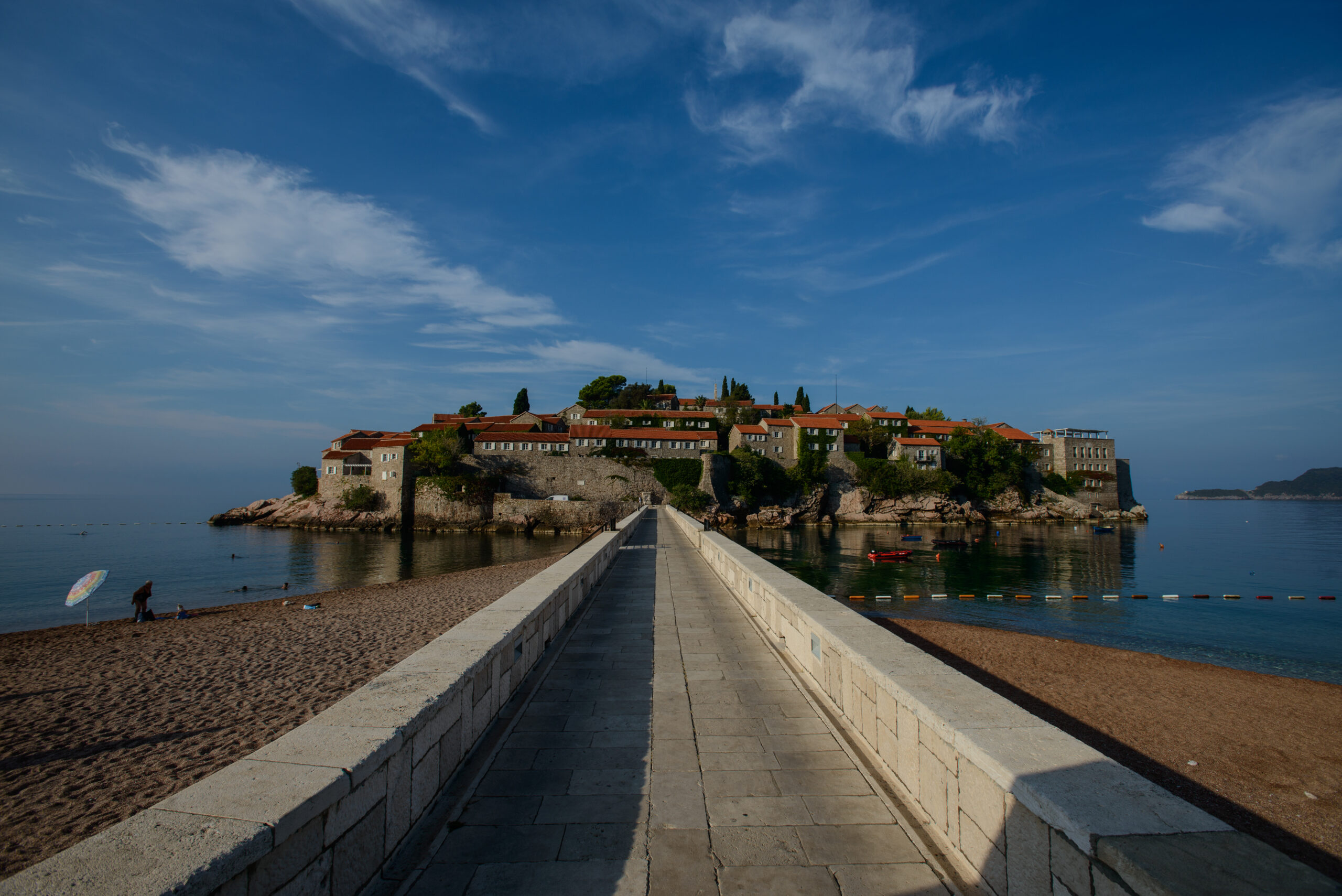 A country rich in stunning beauty, Montenegro is also a country that is desolate when it comes to possessing true faith

Montenegro is a place of rich historical heritage and stunning national parks. The poet Lord Byron described it as “the most beautiful encounter between the land and the sea”. The tiny republic has an Adriatic coastline, lowlands and high mountain ranges. Once a part of former Yugoslavia, Montenegro is one of Europe’s youngest countries, declaring independence from Serbia in May 2006.

Many Montenegrins have an Eastern Orthodox identity; the remainder are mostly Muslim or Catholic. Few people practice their faith; however cultural identities are very strongly held and superstition dominates the thinking of many people. There are few evangelical believers in the whole country. Because Montenegro is a small country the body of believers is close knit, and almost everyone knows each other.

OM’s first contacts with Montenegro came through port visits in Kotor by the ships Logos II and Doulos. The OM Montenegro team started in 2007, with three people moving to the major port city of Bar, which had no body of believers at the time.

Language learning, cultural adaptation and relationship building were the focus of the first year.  In 2008, “Organizacija Milosti” was officially registered as an NGO. Since then, the team has opened ‘The Living Room’, where weekly language classes and kids’ clubs are held.  Other ministry work includes working with local groups such as kindergartens, a handicap center and visiting Roma families.  Hosting short term teams and summer programs are also a regular part of the team ministry.

Thank You for the young country of Montenegro, with its thick forests, mountains and seaside. We pray for the small number of Montenegrin Christians to multiply and spread the word of Your great love. We pray that Your gospel will transform the community of people living in poverty and superstition so they can have life to the full in You.

261 People Have Prayed
Support the Work in Montenegro

Give to OM
Go to Montenegro
Join our team to support the work in Montenegro. Find a short-term trip or long term opportunity now.
Book a Call
< BACK TO WHERE OM WORKS