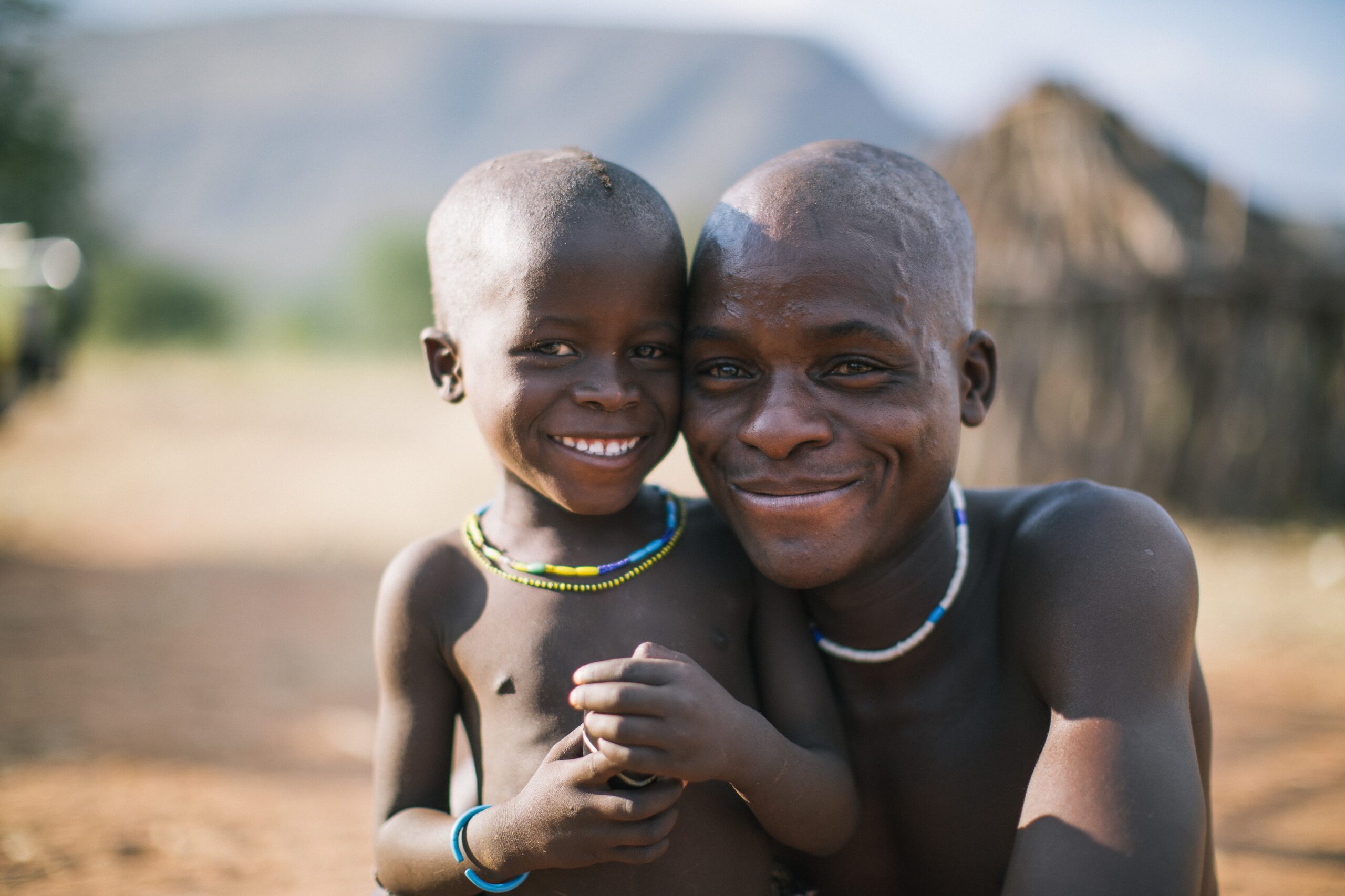 Let a Coach bring the world within reach.
Book a Call
Africa

Namibia is known for its wildlife, landscape diversity, and sunny climate but the country has been hit hard with HIV, tuberculosis, and malnutrition

Namibia’s name is derived from the Namib Desert, considered to be the oldest desert in the world. After Mongolia, Namibia is the least densely populated country in the world (three inhabitants per square kilometre). The country has eleven ethnic groups.  The country is also home to some descendants of refugees from Angola. Since 2006, there have been as many as 40,000 Chinese in Namibia. The people of Namibia are indeed what make the country special. Their openness, simple lifestyle and hospitality are characteristic of the inhabitants of this vast land.

Although the country is well-known for its wildlife, it seems to be the diversity in landscape, nature, climate, and people that attract visitors. Approximately half of the population live below the international poverty line, and the nation has suffered heavily from the effects of HIV/AIDS. Namibia has the fourth highest AIDS infection rate in the world, with 25 percent of adults and young people currently being infected.

A number of Namibian workers were involved with OM International, even before an OM Namibia office was established in 2001.

Thank You for the diversity of wildlife, landscape and climate of Namibia, and its open, hospitable people. Thank You for stability and economic progress since the country’s independence. We pray for this stability to continue, for the church in Namibia to stay true to Your word and for reconciliation among the people groups wounded in the country’s violent history.

276 People Have Prayed
Support the Work in Namibia

Give to OM
Go to Namibia
Join our team to support the work in Namibia. Find a short-term trip or long term opportunity now.
Book a Call
< BACK TO WHERE OM WORKS