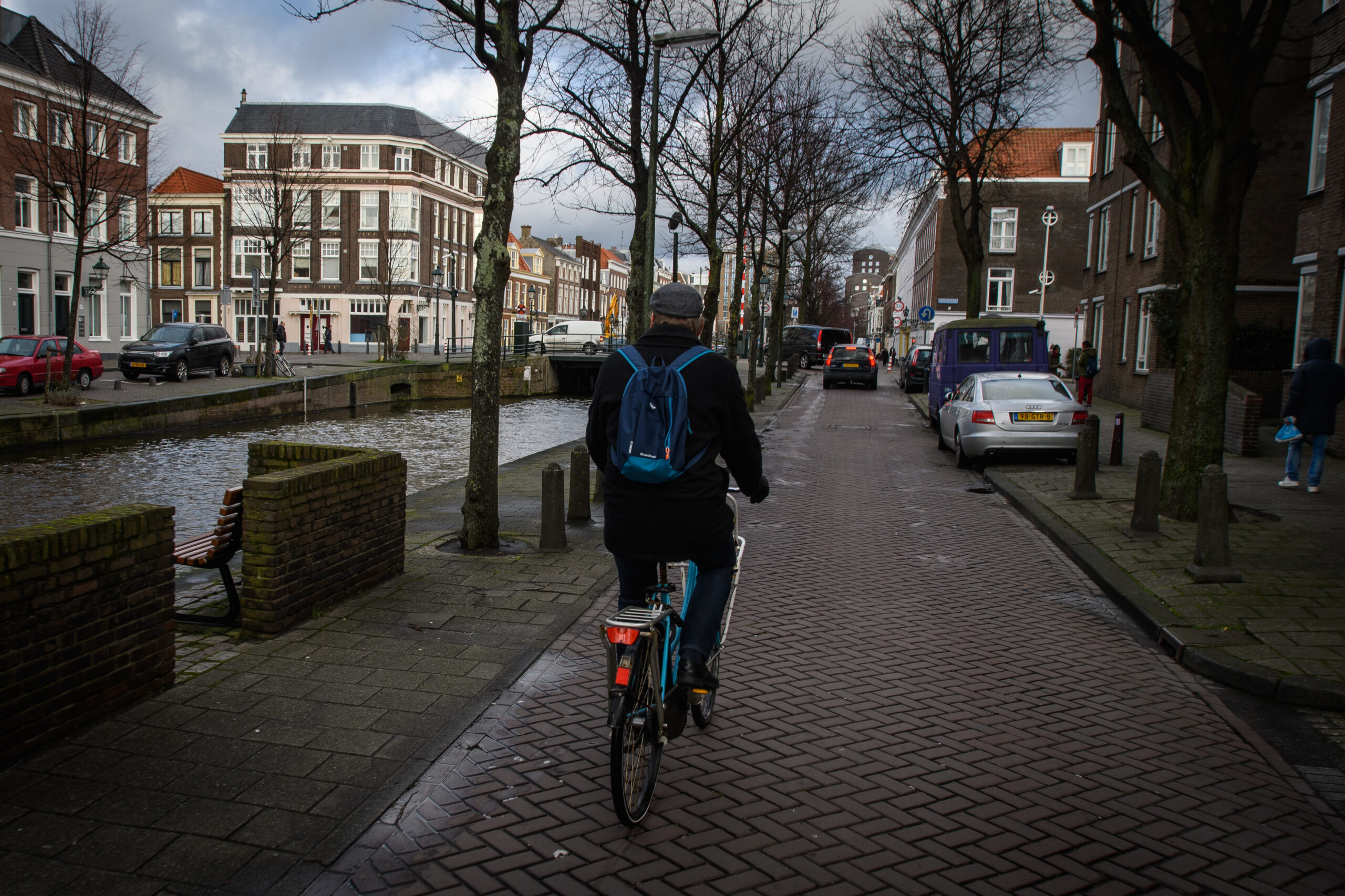 The Netherlands retains a strong Christian tradition with thriving Evangelical churches in many parts of the country. However, it has also become one of the most secular countries in Europe – over one third of the population has rejected traditional Christian values and the government has introduced liberal policies towards drugs, prostitution, euthanasia and abortion.

OM was launched in the Netherlands in 1976, and since then, the home office team has been raising prayer and finances for the work of OM worldwide.  The team continues to send out many new workers to needy places. While the focus on “resourcing” is important, the team has also recognized the deep need for the hope in Jesus in its own country.

Teams are now involved in active ministry within the country, as well as resourcing ministries in other parts of the world.  OM’s local focus is on reaching young people and immigrants. Workers run two youth centers, one in Delft  and one in Emmeloord. An OM team reaches out to the immigrant community in Amsterdam, providing practical help and friendship.

Thank You for the beautiful Netherlands, with its rich history and culture. Thank You for the many prosperous evangelical churches and a thriving Christian music industry which impacts many Dutch people. We pray for this secular country to return to You and to embrace Your values instead of becoming more and more liberal concerning drugs, prostitution and abortion.

251 People Have Prayed
Support the Work in Netherlands

Give to OM
Go to Netherlands
Join our team to support the work in Netherlands. Find a short-term trip or long term opportunity now.
Book a Call
< BACK TO WHERE OM WORKS