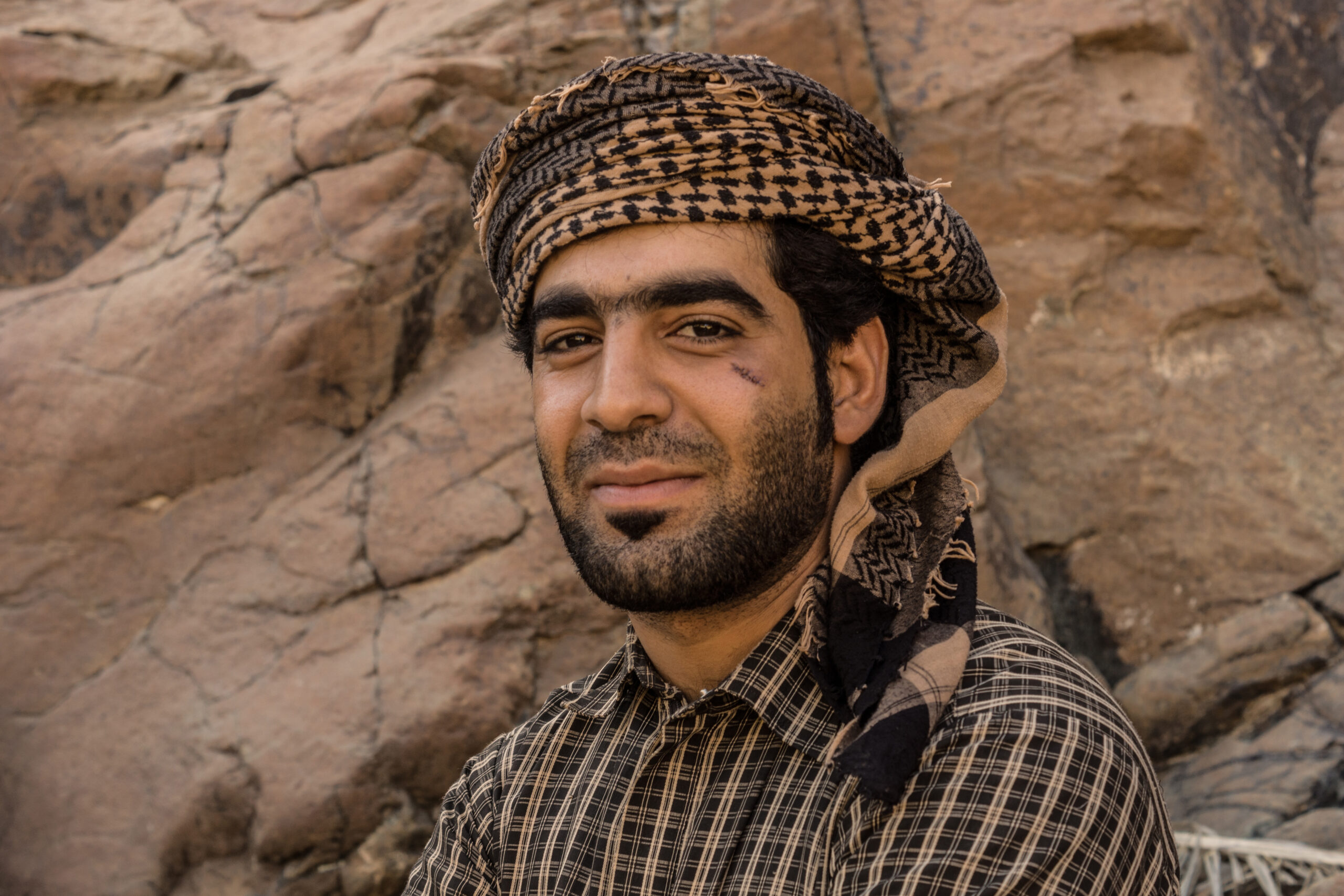 Oman maintains a high-income economy in a generally peaceful country. However, the wealthy and increasingly secular nature of the country hinders the spread of Christianity.

The oldest independent state in the Arab world, Oman is one of the more traditional countries in the Gulf region and was, until the 1970s, one of the most isolated. Occupying the south-east corner of the Arabian Peninsula, it has a strategically important position at the mouth of the Gulf. At one time Oman had its own empire, which at its peak in the 19th century stretched down the east African coast and vied with Portugal and Britain for influence in the Gulf and Indian Ocean. Oman under Sultan Said bin Taimur, who came to power in 1938, experienced decades of international isolation, a society run along feudal lines and internal rebellion.

As with other Gulf nations, oil is the mainstay of the economy, providing a large chunk of GDP, but compared to its neighbors Oman is a modest producer. Agriculture and fishing are important sources of income. Tourism, another source of revenue, is on the rise. Oman’s attractions include a largely untouched coastline, mountains, deserts and the burgeoning capital Muscat, with its forts, palaces and old walled city.

Most Omanis follow the Ibadi sect of Islam – the only remaining expression of Kharijism, which was created as a result of one of the first schisms within the religion. The country has so far been spared the militant Islamist violence that has plagued some of its neighbors.

Thank You for the ancient country of Oman, with its very traditional culture and amazing historical heritage. Thank You that the nation has a fairly liberal society concerning religious beliefs, and that more and more people are following You. We pray for the Muslim majority in the country, that they will see You alone are God and turn their hearts to You despite the strong traditional hold of Islam on the Arabian Peninsula.

245 People Have Prayed
Support the Work in Oman

Give to OM
Go to Oman
Join our team to support the work in Oman. Find a short-term trip or long term opportunity now.
Book a Call
< BACK TO WHERE OM WORKS