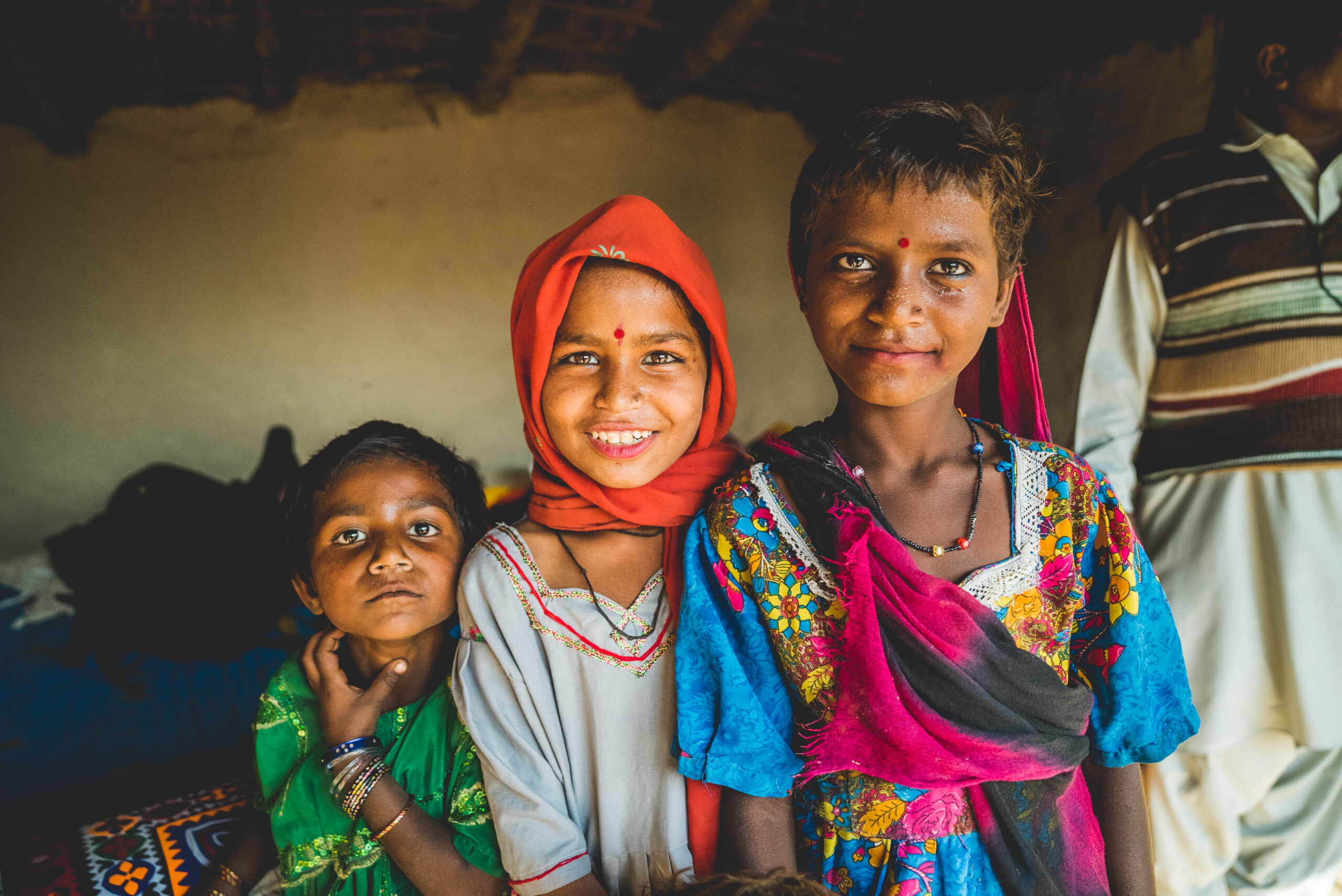 Pakistan has an impressive 650-mile coastline along the Arabian Sea in the south, although sunbathers are not to be seen in this Islamic republic.   The landscape varies from sandy beaches and mangrove swamps in the south, to icy mountains to the north and west, with the fertile Indus valley running the length of the country.  The Tharparkar desert in the southern province of Sindh is the only fertile desert in the world.

Pakistan achieved independence from the British in 1947, followed by a number of military dictatorships. Although there are some Pakistani believers, extreme persecution makes it difficult for Christians to be public about their faith.  It is considered to be one of the harshest societies for Christian persecution.  Non-Muslims, who are perceived as second-class citizens, suffer from discrimination and sometimes violence.

OM began working in Pakistan in 1979, encouraging national believers to build up the Church in Pakistan, alongside expatriate workers. Working together with local churches we seek to equip believers for life and support the national Church.

Thank You, Lord, for the beautiful country of Pakistan, with its beaches, mangrove swamps and mountains. We pray for Your light to reach this Muslim nation, to pierce the spiritual darkness and great poverty, and to set the people free with Your truth.

187 People Have Prayed
Support the Work in Pakistan

Give to OM
Go to Pakistan
Join our team to support the work in Pakistan. Find a short-term trip or long term opportunity now.
Book a Call
< BACK TO WHERE OM WORKS