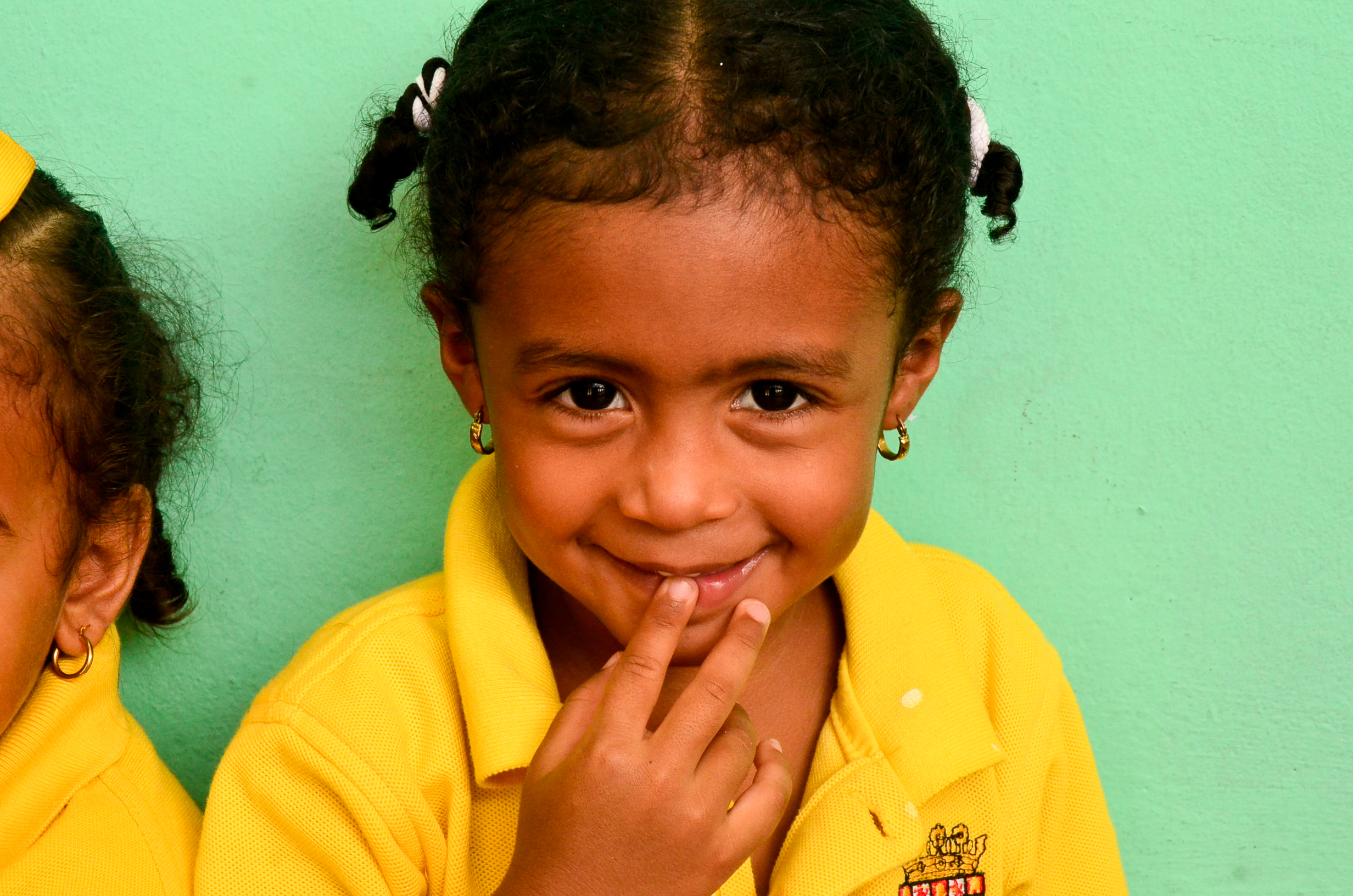 The vision for OM in Panama was born in the early 1990s. Panamanian Miriam Mendoza started the work of OM in the capital of her country after spending time on both Logos and Doulos. In 1997, Pastor Fernando Brown in Panama City took over the leadership. It wasn’t until 2000 that OM International recognized Central America as a Ministry Field with the following four countries: El Salvador, Guatemala, Costa Rica and Panama. Since then, the Panama team has focused on mobilizing the church for world missions.

In our mobilization efforts, we seek to make the Church aware of the need of taking the gospel to the least reached by building relationships with the pastors and churches. We also facilitate the process of Panamanians to get involved in the mission field.

Since 2002, we have been running an intensive International School of Missions for Central American Christians who wish to be sent out as missionaries throughout the world. Through the school, the students can develop leadership skills to use in their churches as well as discover their ministry strengths.

OM also organizes a short-term medical trip in extremely poor areas of Panama. The outreach has taken place since 2006. OM always works together with local churches and asks them to follow up on the people who come to know Christ during the medical outreaches.

In between the short-term activities, OM in Panama offers workshops about HIV & AIDS, life values, creative evangelism and Biblical principals in schools, churches or public institutions.

Thank You for Panama, the “Rainbow of Races.” Thank You for its different people groups and diverse culture. We pray for the unreached indigenous people, that Your truth will break the chains of animism and dark powers in their lives. Let Your rainbow of promise and hope shine brightly above this nation.

325 People Have Prayed
Support the Work in Panama

Give to OM
Go to Panama
Join our team to support the work in Panama. Find a short-term trip or long term opportunity now.
Book a Call
< BACK TO WHERE OM WORKS