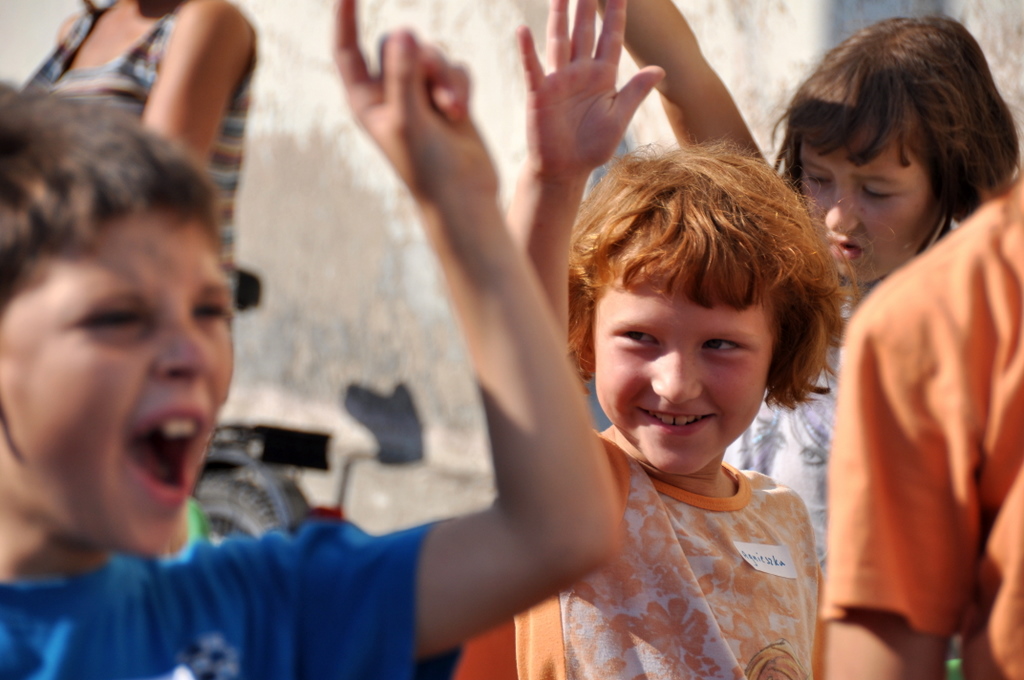 Poland is home to beautiful medieval architecture as well as woods, lakes and rivers but only a small percent of its people are believers

Poland is a country full of natural beauty but since the collapse of Communist rule, the Catholic Church has reasserted its traditionally strong role in national affairs and desires to establish a state based on Catholic principles and theology. However, there is an ever-decreasing number of practicing Roman Catholics and many Poles are seeking truth.

The work of OM has a long track record in Poland, going back to the sixties when George Verwer and others ministered here. Later, other OM teams followed to minister, evangelize and bring in literature. After the fall of communism, OM’s Greater Europe (currently called EAST) team started to publish and distribute literature and OM teams started to live in Poland in the early 90s, working alongside local believers to reach out to the Catholic Poles.

The OM team in Poland partners with local churches and Christian organizations to bring change to communities. We reach out to youth at risk of drug abuse, help children with learning difficulties due to family problems and organize aid for the poor and needy. We seek to mobilize the church for God’s mission both at home and abroad through short-term outreaches and long-term commitments. Our team also equips local churches for youth ministry, takes local teens to TeenStreet and offers English summer classes and soccer clinics to teens. We offer an addiction counseling service called “Consultation Point” for people who are in need. Our ultimate desire is to see Polish churches develop a vision for God’s mission both at home and abroad, and OM wants to partner with the churches in fulfilling its role in the great commission.

Thank You, Father, for Poland with its beautiful mountains and rivers. Thank You for the wonderful people of this country and for the influence the (Catholic) church has on the government. We pray that those who are disappointed by the church but seeking You will find You and experience the ray of hope that You can bring into the darkest situations.

143 People Have Prayed
Support the Work in Poland

Give to OM
Go to Poland
Join our team to support the work in Poland. Find a short-term trip or long term opportunity now.
Book a Call
< BACK TO WHERE OM WORKS