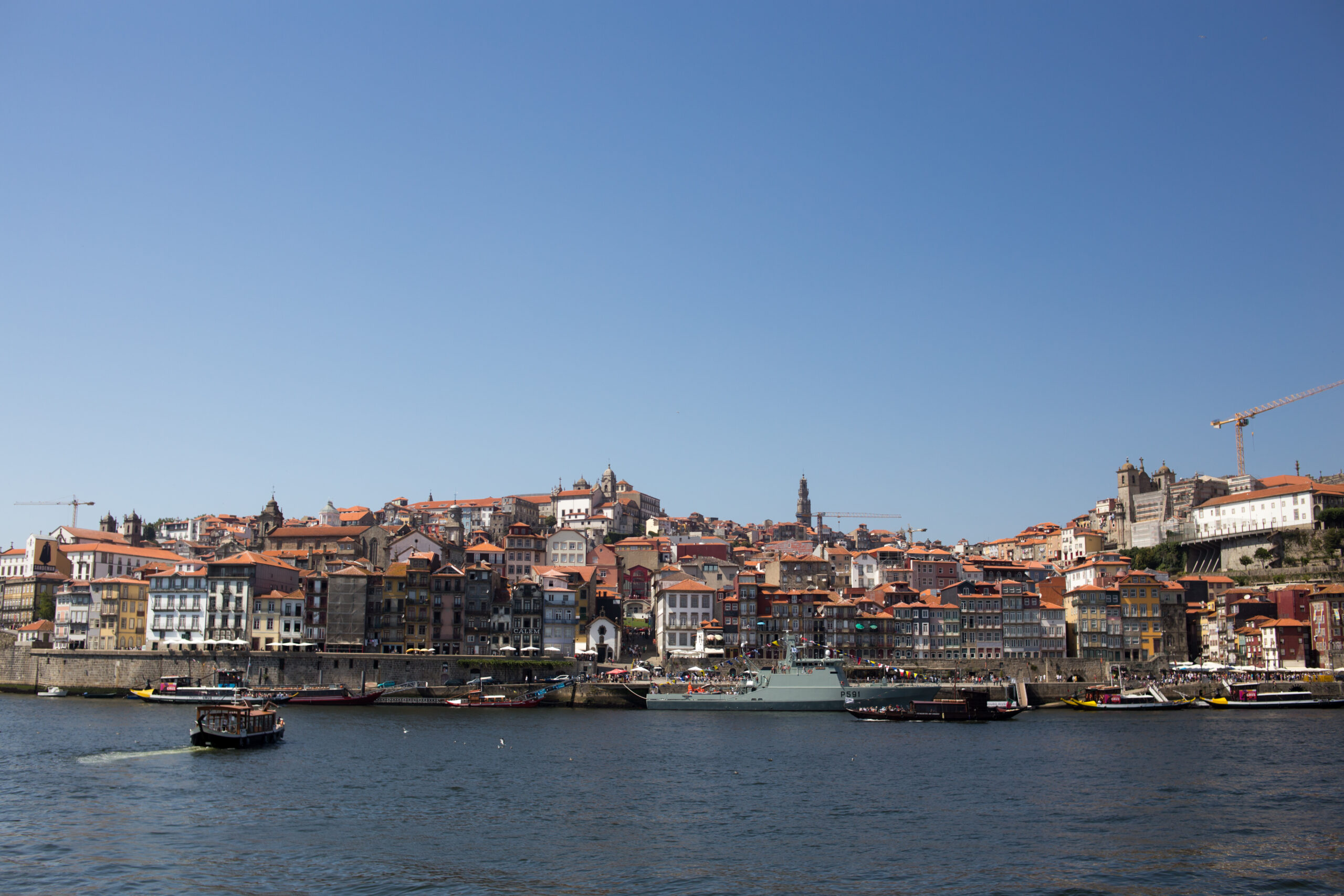 On the far west coast of continental Europe lies Portugal – a small nation with a rich historical and cultural heritage.  Famous for its port wine, its stunningly beautiful architecture and sun-drenched beaches, tourists flock to this country every year. Yet, not long ago, Portugal was ruled by an oppressive dictatorship, which sought to close the country to foreign influence. Today, its inhabitants are shaking off this legacy, but the result is an increasingly materialistic and secular society.

The majority of the population is still linked with traditional Catholicism, with a strong emphasis on the veneration of the Virgin Mary (the Queen of Portugal). The evangelical church remains extremely small but it is starting to grow and to become known and accepted in Portuguese society.

The OM team in Portugal was founded in 1994, and for many years had a small and quiet presence but has continued to grow by the grace of God. Historically, TeenStreet has played a considerable role in establishing church relationships and helping Portuguese nationals grow in their Christian faith, with hundreds of teens attending over the years.

Today, our primary focus is to strengthen and support the local Portuguese Church to evangelize its own nation, but also to reach beyond. We see this happening through establishing a church planting ministry, but also through partnerships with existing Portuguese churches. Only Jesus can transform the nation into a Godly one and change the future.

The OM team in Fatima reaches locals through literature distribution, correspondence Bible studies and short-term teams. There is also a team that uses puppets to educate and minister to children in Portugal.

Thank You for sunny, beautiful Portugal with its amazing architecture and rich cultural heritage. Thank You that this country is becoming increasingly free and open, also accepting the Evangelical church more and more. We pray that the trend towards a materialistic and secular society will stop and people will find that all they need is You.

250 People Have Prayed
Support the Work in Portugal

Give to OM
Go to Portugal
Join our team to support the work in Portugal. Find a short-term trip or long term opportunity now.
Book a Call
< BACK TO WHERE OM WORKS