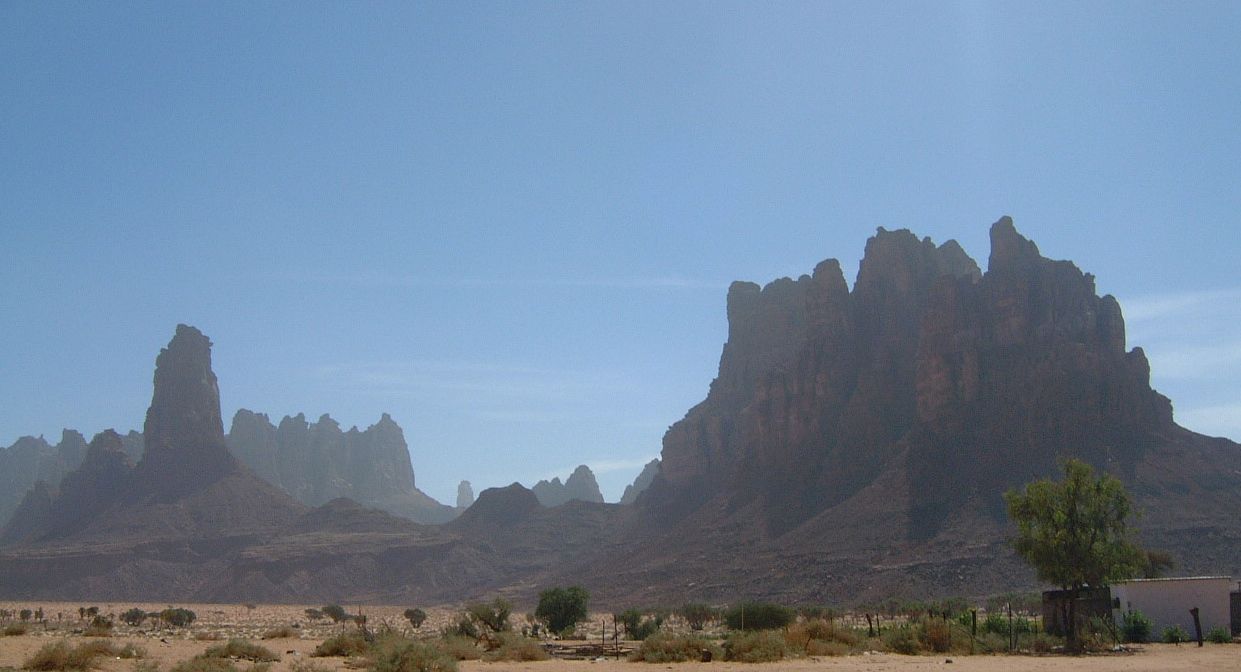 One of the most devout and insular countries in the Middle East, Saudi Arabia has emerged from being an underdeveloped desert kingdom to become one of the wealthiest nations in the region thanks to vast oil resources. But its rulers face the delicate task of responding to pressure for reform while combating a growing problem of extremist violence.

Saudi Arabia is the world’s dominant oil producer and owner of the largest hydrocarbon reserves. Saudi Arabia sits on more than 25% of the world’s known oil reserves. Each province has constructed universities and colleges for the higher education over the past decades.

Named after the ruling Al Saud family, which came to power in the 18th century, the country includes the Hijaz region – the birthplace of the Prophet Muhammad and the cradle of Islam. This fact, combined with the Al Sauds’ espousal of a strict interpretation of Sunni Islam known as Wahhabism, has led it to develop a strongly religious self-identity. Freedom of religion is not recognized or protected and converts from Islam face the death penalty.

Pray for the politicians that they may understand the trend of global village. Pray for the spiritual servant leaders in each town, village and at homes. Pray for daily revival for the Christian workers’ personal life, in family and as a team.

Thank You, Lord, for the country of Saudi Arabia, an ancient desert kingdom that now has global influence. Thank You for the beautiful landscapes and wonderful people. We pray that Your Good News would rock the “cradle of Islam” to the core and flood the nation with Your love, freedom and glory.

149 People Have Prayed
Support the Work in Saudi Arabia

Give to OM
Go to Saudi Arabia
Join our team to support the work in Saudi Arabia. Find a short-term trip or long term opportunity now.
Book a Call
< BACK TO WHERE OM WORKS