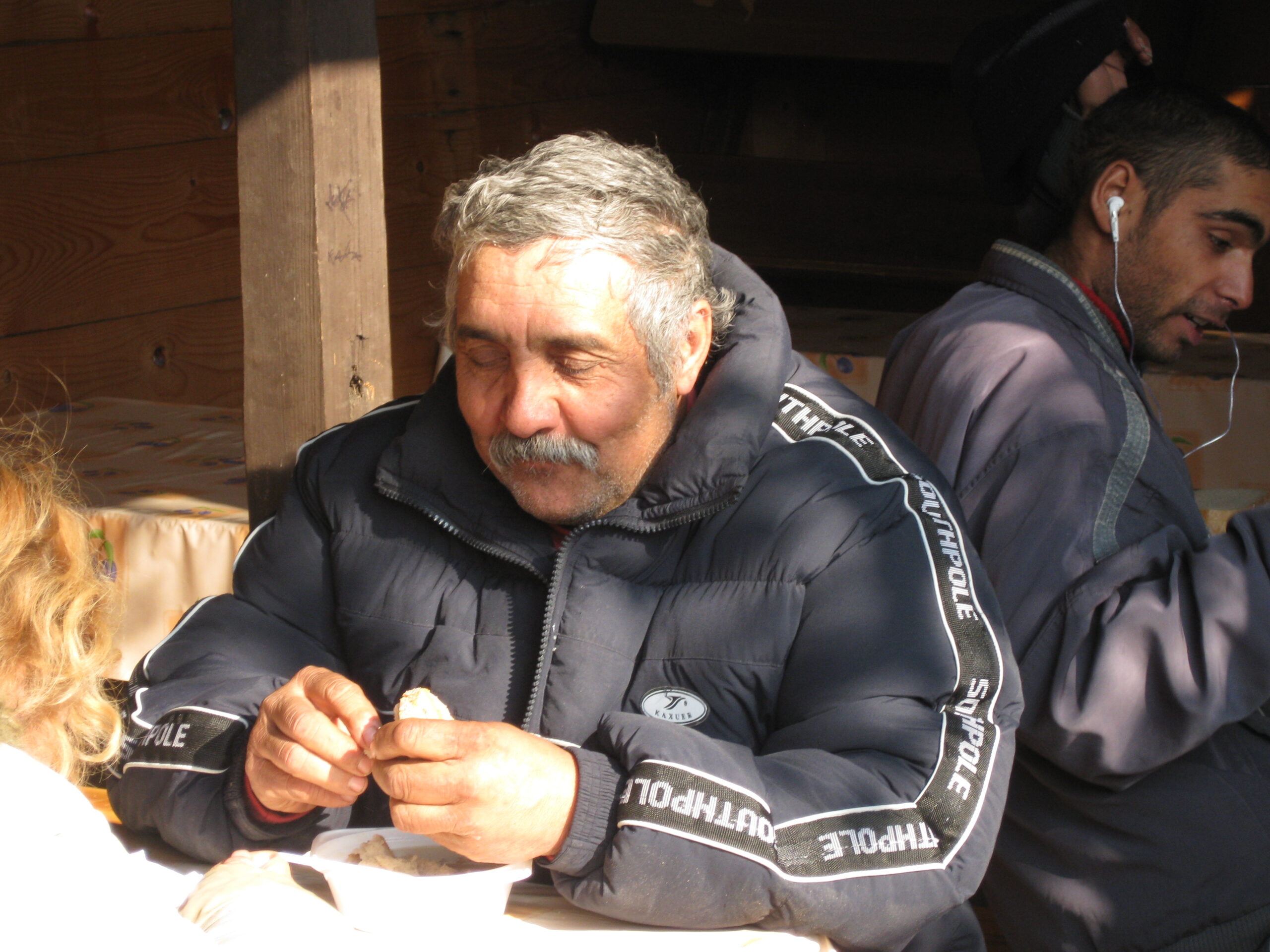 Slovakia attracts tourists to its culturally diverse cities and the beautiful High Tatra Mountains. However, Christian believers remain a minority.

Slovakia – an often-forgotten land – split from the Czech Republic after the “Velvet Revolution” which saw Czechoslovakia throw off Communism. The beautiful country of Slovakia surrounds the Tatra mountains and has developed more slowly than the neighboring Czech Republic. The Slovak people are mostly nominal Catholic.

Under the guidance of the OM team in Hungary, a small team – consisting of just one British man – moved back into Slovakia in 2001 to restart ministry amongst the Slovaks. In late 2003, a Slovak/Hungarian family joined the team, and are working with a local Baptist church to start a church plant amongst the Slovaks and Hungarian-speaking population. The OM team in Slovakia is also involved in numerous ministries to the Slovak people, both in terms of children’s and youth ministries, as well as distributing tracts.

Thank You for the often forgotten yet beautiful country of Slovakia surrounding the Tatra Mountains. We pray for this slowly developing ex-communist nation, that Your hope will reach those disillusioned and caught in poverty. We pray for the mostly nominal population to seek a real relationship with You and experience the joy and beauty of life with You.

217 People Have Prayed
Support the Work in Slovakia

Give to OM
Go to Slovakia
Join our team to support the work in Slovakia. Find a short-term trip or long term opportunity now.
Book a Call
< BACK TO WHERE OM WORKS