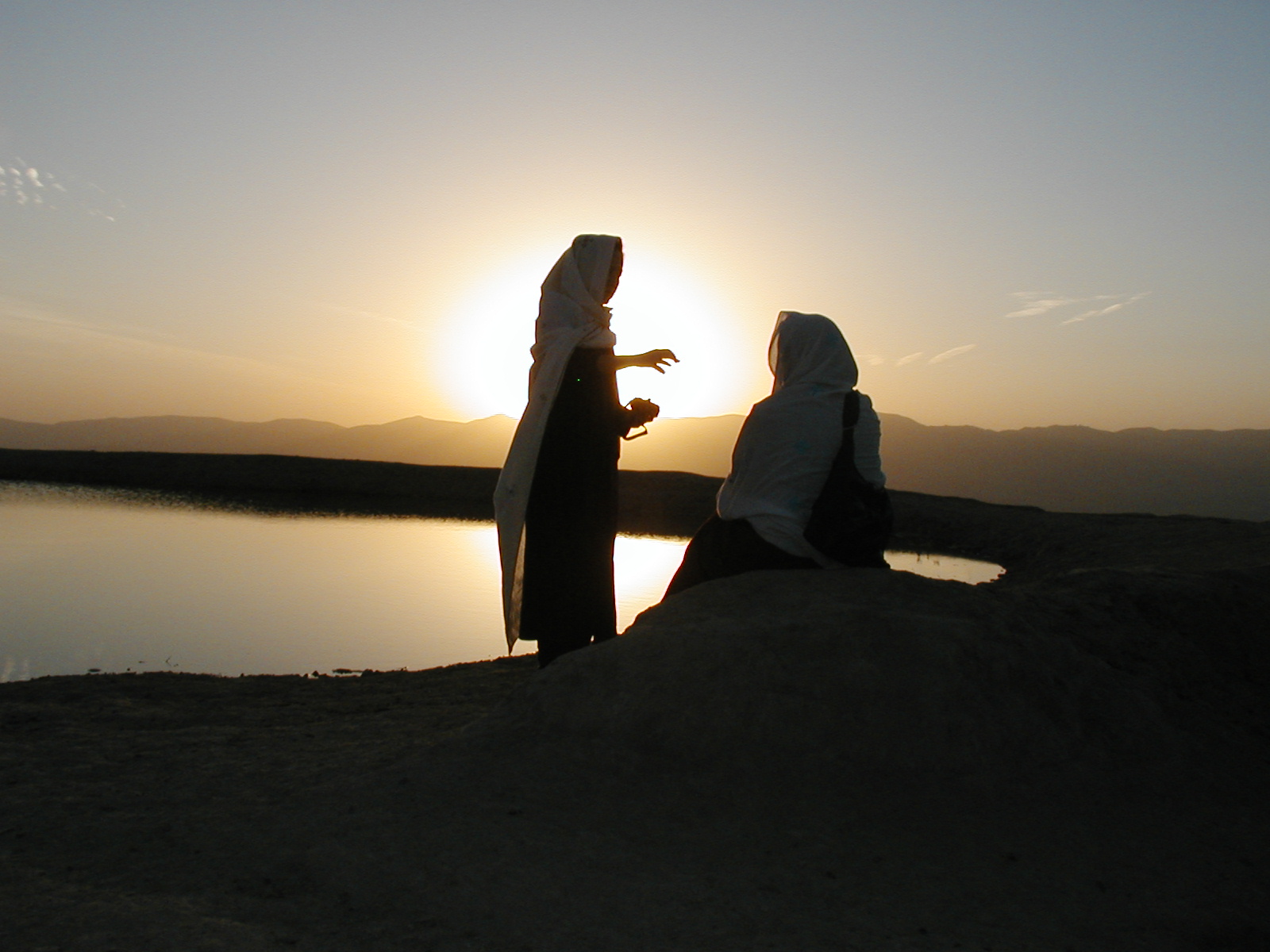 Somalia has a rich collection of ancient geographical sites and coastline spanning nearly 2,000 miles. The effects of ongoing internal conflict and famine prevent one-third of the population from meeting their daily needs.

Comprised of a former British protectorate and an Italian colony, Somalia was created in 1960 when the two territories merged. Since then, its development has been hindered by territorial claims on Somali-inhabited areas of Ethiopia, Kenya and Djibouti, what is called “Greater Somalia”. In 1970 Mr. Siad Barre proclaimed a socialist state, paving the way for close relations with the USSR. Somalia attempted to seize the Ogaden region of Ethiopia in 1977 but was defeated due to Soviet and Cuban backing for Ethiopia, which had turned Marxist. President Barre was overthrown in 1991 and this was followed by years of fighting between rival warlords and later religious fractions, notably Al-Shabaab.

Somalia is the country of the unnoticed martyrs. Many Somali believers and foreign workers have given their life for the sake of the Kingdom. There are several hundred secret believers in the country living under a lot of pressure. Despite the constant conflict, there is hope for the return of security and stability to Somalia.

Our primary goal of living and working in Greater Somalia is to see the Kingdom of God established among the Somalis. This is done together with the Somali believers, as we try to support and facilitate the nationals. The link between the ministry in the Diaspora and Greater Somalia is very strong. We reach Somalians through internet ministry, relief and development, professional opportunities and mentoring and discipleship.

Thank You, Father, for Somalia, a country of beautiful landscapes and people. Thank You for Your church that has stayed strong in faith although that could mean persecution, torture and even death. We pray for this nation shaken by tribal and independent wars full of unspeakable horrors. We pray that Your love and mercy will cover the hopeless, the persecutors and the victims alike, and heal physical, emotional and spiritual wounds by Your incredible grace.

224 People Have Prayed
Support the Work in Somalia

Give to OM
Go to Somalia
Join our team to support the work in Somalia. Find a short-term trip or long term opportunity now.
Book a Call
< BACK TO WHERE OM WORKS