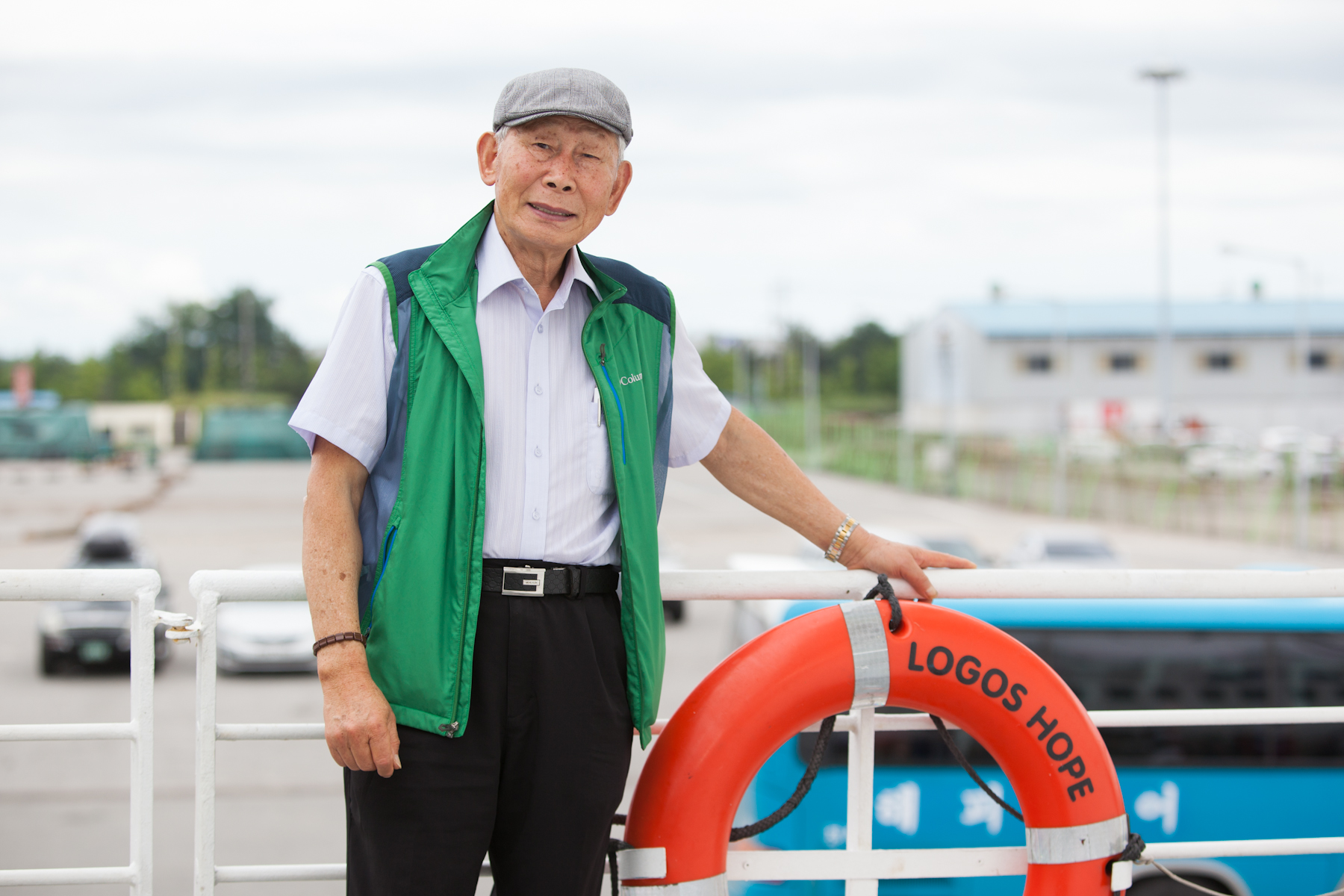 Let a Coach bring the world within reach.
Book a Call
East Asia

South Korea is influential and economically strong; it is a major missionary sending nation, but secularization in young people is rampant

Since 1990, OM has been mobilizing and sending out Korean missionaries around the world.  Today OM in Korea consists of the Seoul Headquarters and Training Center, as well as branch offices in the major cities of Seoul, Daegu, Daejeon, Busan and Gwangju.

OM co-operates very closely with board members and church leaders in serving and mobilizing people from local churches throughout the country.

In order to help us in mobilizing Koreans into action and in setting up new ministry initiatives, we need committed, flexible and willing people to serve with us in various capacities. There are also opportunities to serve in the OM offices, requiring a good knowledge of the English language and at least one year of OM experience from another field.

Thank You, Father, for South Korea, with its beautiful nature and amazing cities. Thank You for the growing church and its persistent prayer. We pray that the youth of South Korea would hear Your word and be drawn in by the love You give instead of being caught up in all the world has to offer. We pray that Your Spirit would influence the leaders of the country and let it be governed according to Your law.

258 People Have Prayed
Support the Work in South Korea

Give to OM
Go to South Korea
Join our team to support the work in South Korea. Find a short-term trip or long term opportunity now.
Book a Call
< BACK TO WHERE OM WORKS