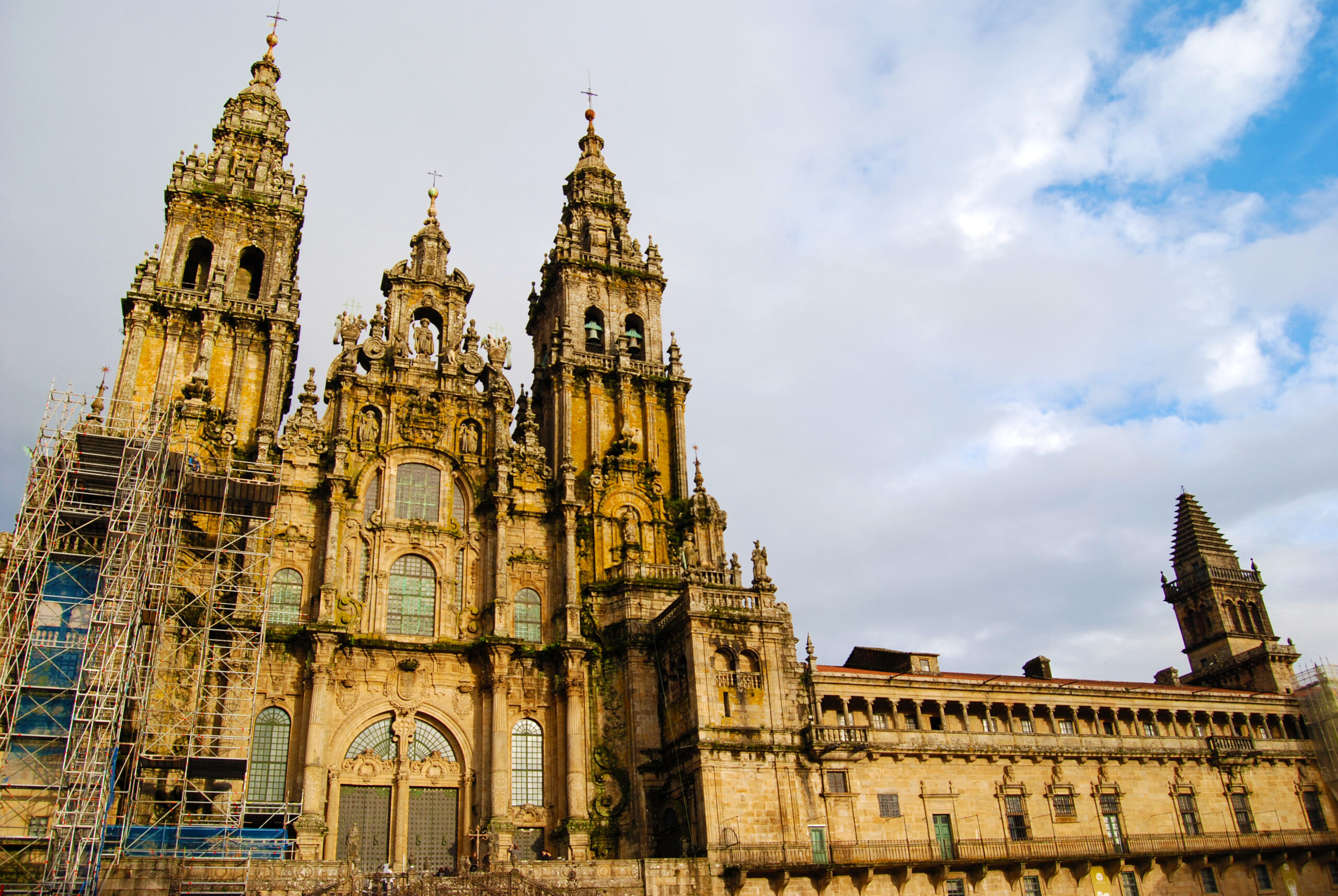 Spain is known for its art history, culture and food, but most of the population does not practice any religion

Situated at the crossroads between Africa and Europe, Spain has a unique cultural heritage. Spanish society is multi-lingual and multi-cultural with immigrants from Latin America, Africa and other European as well as diverse Spanish communities. Catholicism is the official religion but most of the population are not practicing believers.

OM arrived in Spain in 1960 during General Franco’s dictatorship.  A lot has happened since then. Now, many years after the dictatorship ended, most people still claim to believe in God, yet a lot of them know nothing about Him. Evangelical Christians still make up less than 2 percent of Spain’s population, with two-thirds of them being immigrants.

The OM teams support the local churches, reach out to Muslims, do friendship evangelism through English conversation clubs, hosts short term teams who run sports camps and Bible schools for children, host outreach activities for children and young adults, as well as many other ministries to reach out to both immigrants and locals who do not yet know Christ.

We have a vision to reach all of Spain and we are convinced that there is a harvest awaiting us.  Our goals include supporting local churches and reaching out to the communities we are part of.  We are also determined to mobilize more Spaniards for local and world missions.  As a bridge between the Spanish Church and the world of OM, we look for ways to present and promote the opportunities available in other parts of the world to believers in Spain.

Thank You, Father, for Spain with its unique culture reflecting both African and European influence. Thank You for this multi-cultural, multi-lingual and very Latino society. We pray for the work among the least reached people groups in Spain. We pray that dead religion will come to life and overcome the power of materialism, secularism and cults. Let the light of Your love flood Spain and call people to You.

228 People Have Prayed
Support the Work in Spain

Give to OM
Go to Spain
Join our team to support the work in Spain. Find a short-term trip or long term opportunity now.
Book a Call
< BACK TO WHERE OM WORKS