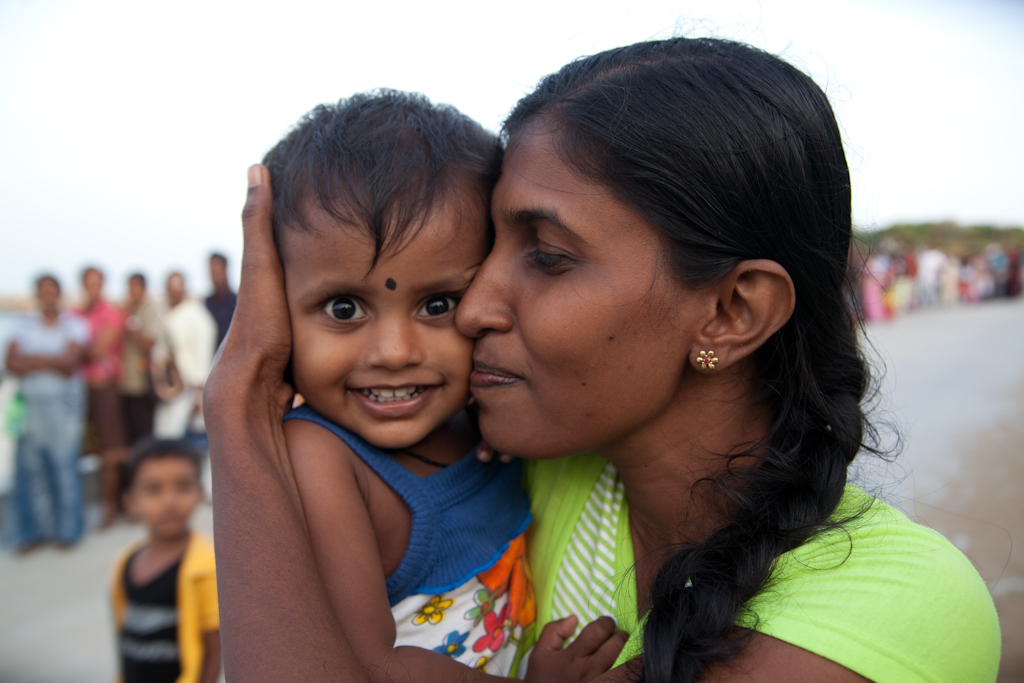 Let a Coach bring the world within reach.
Book a Call
East Asia

Sri Lanka is home to many religions, ethnicities and languages but sadly, it has experienced years of ethnic and religious conflict

This small island off the southern tip of India has been known by many nicknames: Ceylon, Serendib, Island of Dharma, Teardrop of India, Pearl of the Orient. Each one illustrates why it has captured the hearts of visitors over the centuries with its tropical beauty.

Sadly, this tiny island has also suffered from long years of ethnic conflict making it a nation divided by culture, language and religion. Buddhism is the major religion, with smaller minorities of Hindus and Muslims.

Evangelical Christians in Sri Lanka are few, but this small minority has an inspiring love for the Lord and His people.  Christian workers minister in churches, bringing encouragement and teaching to brothers and sisters in the Lord.  Believers enrich the lives of street children from the beaches of Colombo providing education, food, medical care and LOVE.

Thank You for Sri Lanka, with her tropical beauty and friendly people. Thank You, Lord, for the small church and its amazing love for You. We pray for peace and unity in this nation divided by religion, culture and language. Let Your Spirit touch the hearts of the people and bring reconciliation and healing.

142 People Have Prayed
Support the Work in Sri Lanka

Give to OM
Go to Sri Lanka
Join our team to support the work in Sri Lanka. Find a short-term trip or long term opportunity now.
Book a Call
< BACK TO WHERE OM WORKS