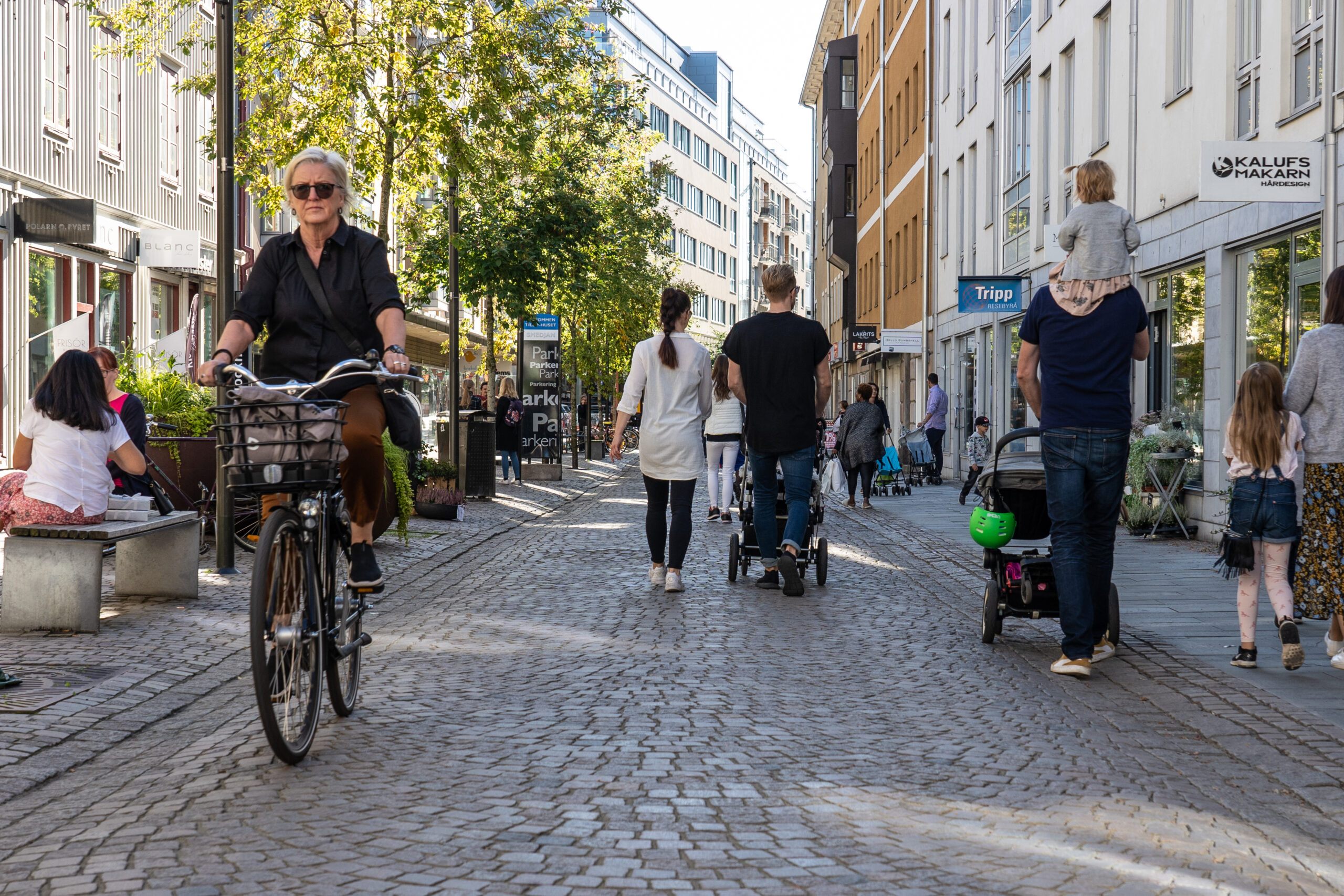 Sweden is known as one of the most secularized countries in the world, yet thousands of Swedes have served in missions.

Sweden ranks highly in education, quality of life and health when compared to other nations. However, the church is becoming smaller and more marginalized. The role of religion has changed a lot during the last decade. Influence by post-modernism and immigrants from all over the world have had an impact on the society over the past 50 years.

Most Swedes have very little knowledge about Christianity although many claim to believe in a “higher power”. There is a growing awareness amongst major denominations of the need to see church plants started. Along with others, the OM team in Sweden seeks to change the trajectory so that Sweden once again can be a leading nation in sending out missionaries to the ends of the earth.

OM works together with churches and denominations to motivate and equip missional disciples to live out their faith both locally and overseas through OMs programs. The team has an International Ministry Team  in Råslätt that primarily reaches out to immigrant women and youth in the area. Sweden has one of the largest proportions of immigrants in Europe. OM has several church planting teams living and working in areas with high immigrant populations where few others go.

We also have a unique ministry among Somalis, reaching out to Somalis both in and outside Sweden, as well as equipping and empowering Somali believers.

We have an Operations Team which focuses on administration, personnel, training and finance. We also have a Mobilization Team. Members work both full-time and part-time, inspiring, equipping and connecting with churches, Bible schools and conferences.

Thank You for the beautiful country of Sweden, with its forests and lakes. We pray that Your light will penetrate this spiritually dark country and bring fulfillment and life into a society marked by materialism and suicide. We pray that Your church will be set on fire for You again, reaching out and transforming the communities around them.

309 People Have Prayed
Support the Work in Sweden

Give to OM
Go to Sweden
Join our team to support the work in Sweden. Find a short-term trip or long term opportunity now.
Book a Call
< BACK TO WHERE OM WORKS