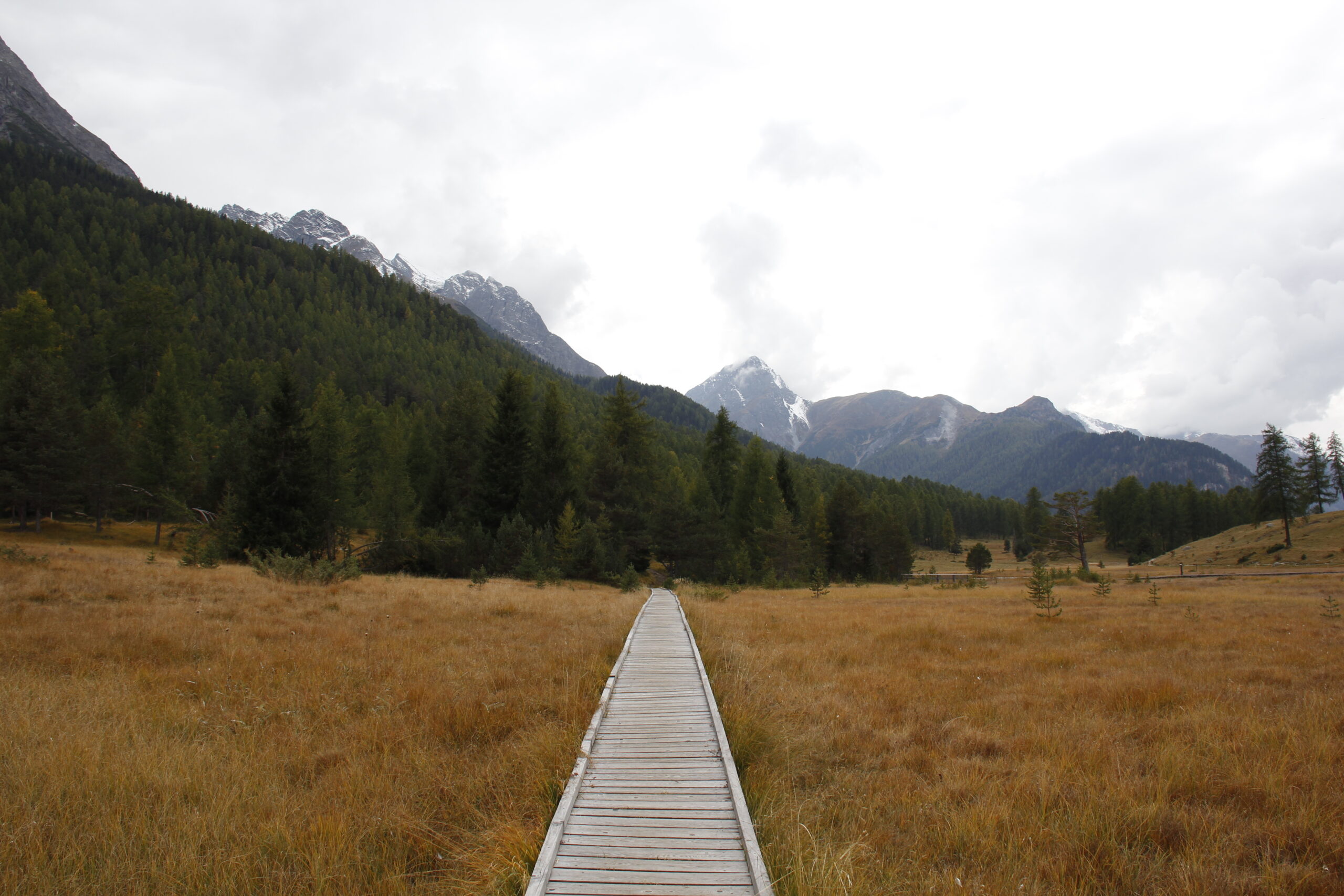 Despite a rich history of Christianity, many Swiss are falling away from official religion in Switzerland.

Chocolate. Mountains. Watches. Wealth. Calvin. The Red Cross. These are the images that first come to mind when people think of Switzerland.

Only a small percentage of Switzerland’s population claim to be Evangelical Christians – the same percentage as claim to be Muslim. New Age, Buddhism and Hinduism are widely spread throughout Switzerland. The church has become irrelevant to many Swiss citizens, despite the growing spiritual void.

Immigrants and refugees from all over the world have come to Switzerland to seek a better future for themselves and their families. Known as a wealthy country, social challenges include the breakdown of families, alcohol, drug abuse and violence.

Founded in 1976, the OM team in Switzerland has two major ministries: the Swiss home offices in the German and French-speaking parts of Switzerland, and the discipleship training and ministry project Hope for Zurich.

The home offices exist to encourage and serve the local church and help individuals find their place of involvement locally and globally by raising awareness for opportunities, raising funds for different projects worldwide and providing and organizing relevant and up-to-date prayer requests and prayer events.

Hope for Zurich is a discipleship program that trains people to live their everyday lives with Jesus Christ in an urban and secular environment, and to develop their vision for God’s kingdom. The aim of Hope for Zurich’s ministry is to show and to proclaim God’s love and hope to the hopeless and lonely in the city. The goal is to reach those marginalized by our society and to help establish churches among them.

Lord, thank You for the beautiful country of Switzerland, the mountains and lakes are truly a remarkable testament to Your creativity. We pray that You bring this nation back to Yourself, that they may know You and follow You. We pray for wisdom of the leaders of Switzerland in their decision making. We also pray for the work being done in Your name in Switzerland; may You bless that work and speak through it.

210 People Have Prayed
Support the Work in Switzerland

Give to OM
Go to Switzerland
Join our team to support the work in Switzerland. Find a short-term trip or long term opportunity now.
Book a Call
< BACK TO WHERE OM WORKS