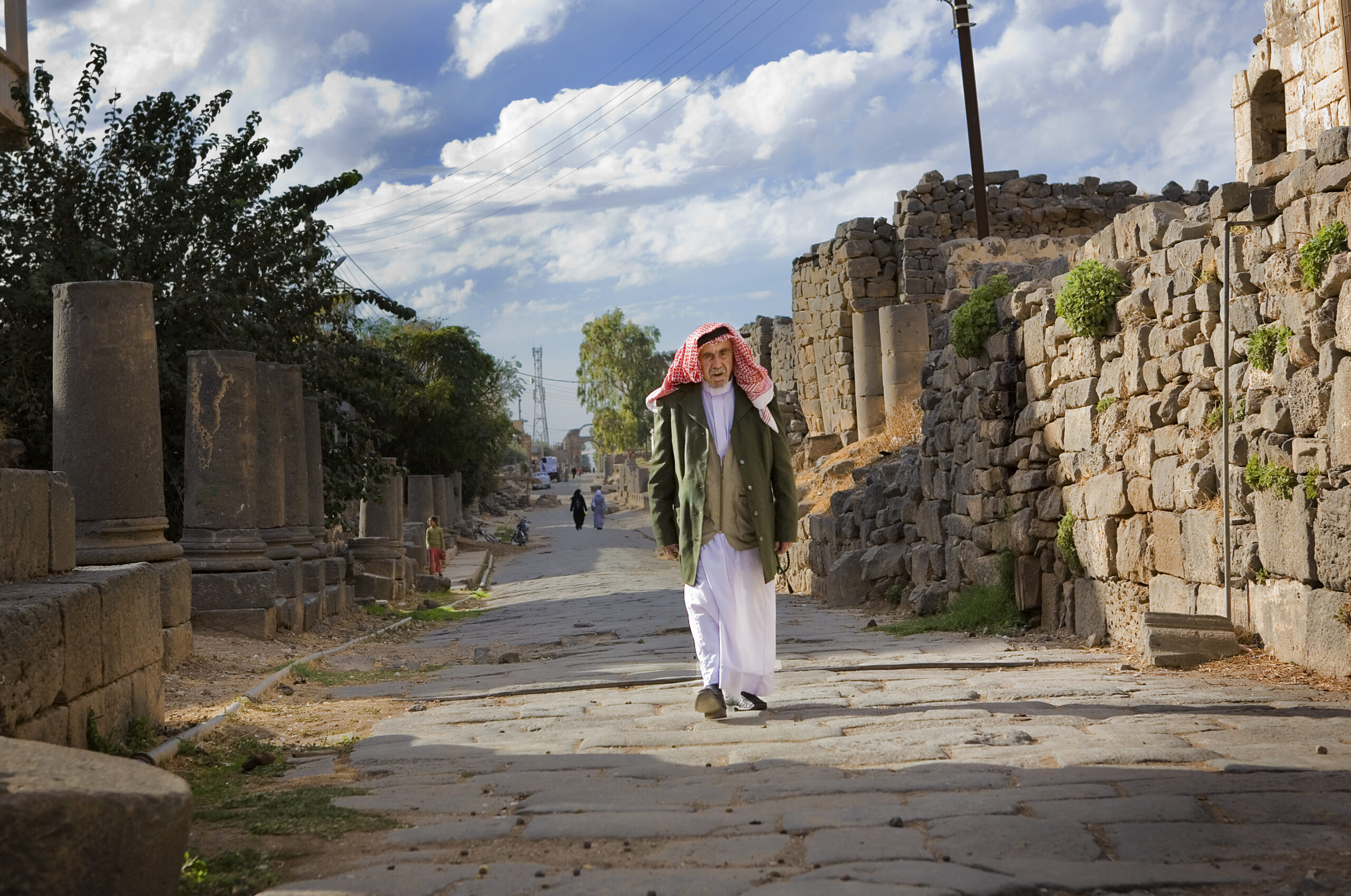 Syria lies in the birthplace of civilization and is home to diverse ethnic and religious groups. But because of ongoing war and internal conflict, Syria’s economy and government remain unstable and much of the population has been forced to flee the country.

Since the civil war began in Syria in 2011, OM has helped tens of thousands of families in need, impacting lives physically, emotionally and spiritually. Syrians have received real help at their time of need, and significant numbers have met Christ for the first time.

OM teams are supporting small fellowships in Syria, responding according to existing relationships, working with local believers, helping people of all religious and ethnic backgrounds without conditions, though constantly looking for opportunities to be missional. By training and resourcing Syrians to reach out to needy families, OM and local believers are demonstrating the gospel in practical ways.

Millions of Syrians have fled to neighboring countries and Europe, where OM teams are working with local churches to provide physical aid, develop support programs and meet holistic needs. Many Syrians living outside the country are receiving a fresh start spiritually, as they experience the love of Christ from believers and the hope offered by a relationship with Jesus.

Pray for the many families who have been forced to leave their homes and are seeking shelter in temporary accommodations, many of which are unsuitable for harsh winter conditions. Pray for comfort for those living in a climate of fear and uncertainty.  Pray that OM workers would be able to provide physical and spiritual support to Syrian refugees and that many would experience God’s love in fresh, transforming ways in the midst of crisis.

Thank You, Father, for the ancient and diverse country of Syria. We pray that Your Spirit would move in this place, sparking a harvest of people who are ready to hear the gospel. We pray that the local church and believers would be mobilized to lead efforts in relief and development, sharing Your love with those who do not know You.

267 People Have Prayed
Support the Work in Syria

Give to OM
Go to Syria
Join our team to support the work in Syria. Find a short-term trip or long term opportunity now.
Book a Call
< BACK TO WHERE OM WORKS