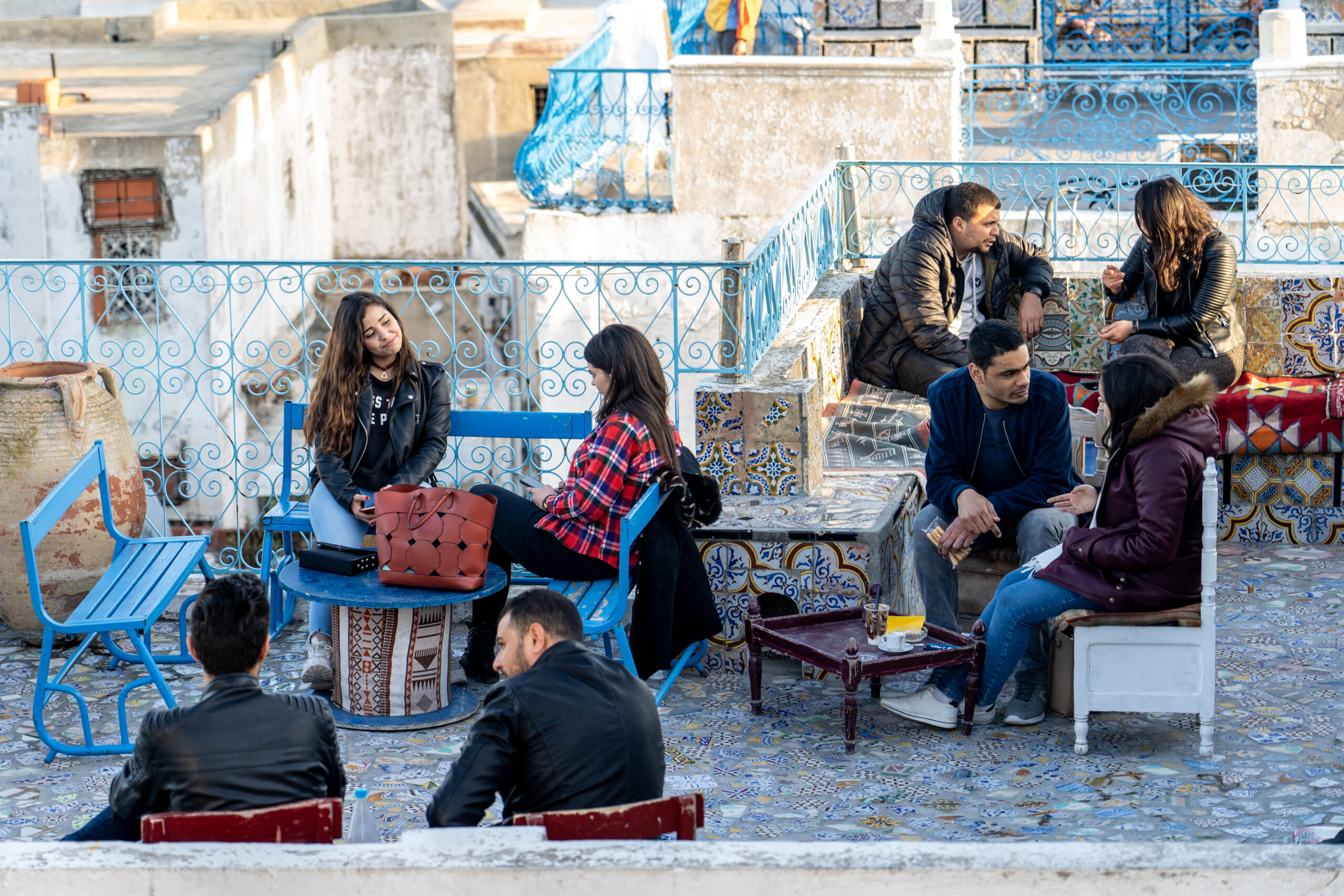 Although it was the home of many ancient Christians, modern Tunisia restricts the religious freedoms of its people

Tunisia is known for its golden beaches, sunny weather and affordable luxuries. However, Christians only make up about two percent of the population and religious freedoms are restricted.

Modern Tunisians are the descendants of indigenous Berbers and people from numerous civilizations that have invaded or migrated to Tunisia. The Church fathers - Saint Augustine, Tertullian and Cyprian - developed Christian theology in modern day Tunisia 2000 years ago. Tertullian stated, “The blood of the martyrs is the seed of the Church.” Believers, including Saint Perpetua and Saint Felicitas, were martyred in Carthage (Tunis).

After the Muslim conquest, Tunisia became a center of Arab culture and learning and was assimilated into the Turkish Ottoman Empire in the 16th century. Tunisia was a French protectorate from 1881 to 1956, until it became a republic in 1957. The “Arab Spring” began in Tunisia in 2011, when the president was overthrown. The ensuing democratically elected caretaker government was replaced by the current government in October 2014.

Young adults are reaching locals with the message of Jesus, role modeling Christian living, attitudes and values. Prayer walking teams visit Christian and other historic sites throughout the country while taking opportunities to share the Bible when appropriate. Long-term workers seek to train local believers to lead self-sustaining indigenous churches. Workers seek to encourage and uplift leaders and their fellowships. Learning the heart language of the people is intrinsic to effective ministry. The field offers a variety of language learning options, ranging from formal classrooms to private tutors to GPA (Growing Participator Approach).

Thank You, Lord, for Tunisia and its rich cultural and historical heritage. Thank You for more new believers despite cultural problems. We pray that perceivable change will continue, that century-old barriers to Christianity will be broken and Tunisia will again have the living, growing church it once had.

236 People Have Prayed
Support the Work in Tunisia

Give to OM
Go to Tunisia
Join our team to support the work in Tunisia. Find a short-term trip or long term opportunity now.
Book a Call
< BACK TO WHERE OM WORKS