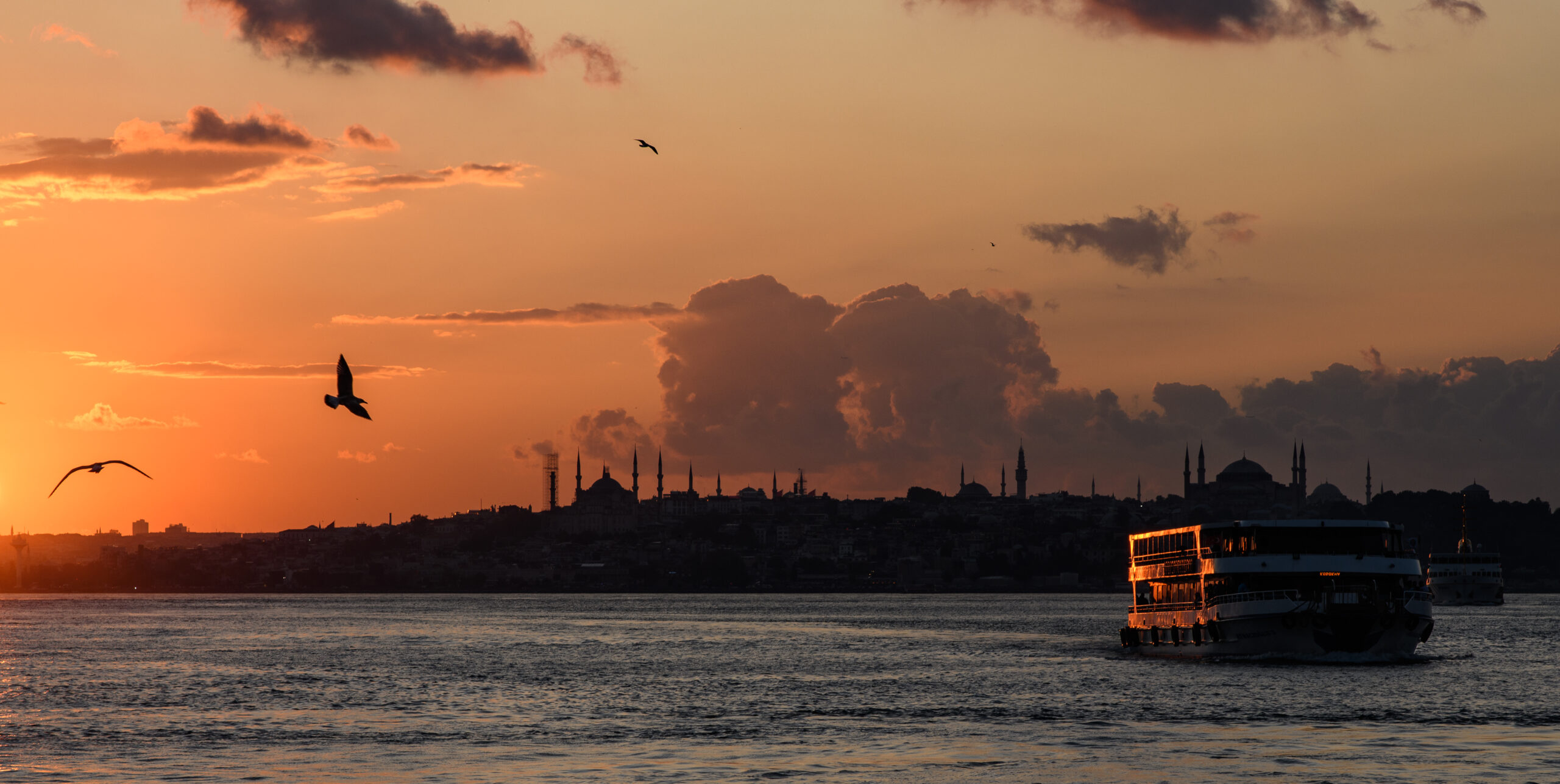 Located in the continents of Asia and Europe, the ancient land of Turkey is a bridge between East and West. Rich in biblical sites, it was conquered by Turkish armies coming out of Central Asia to become the center of the Muslim world. Modern Turkey aspires to be part of Europe and has had a functioning democracy and constitutional freedom of religion, though that seems to be changing.

To be Turkish is to be Muslim and this deep national pride has severely hindered church growth.  Workers have served in Turkey since the early 1960s but there are still only around 3,000 Muslim background believers scattered over 95 small churches. Believers are generally able to worship openly although they may suffer discrimination and slander from their families and communities. Rising nationalism has led to recent attacks on believers.

Thank You, Lord, for the beautiful, unique country of Turkey, the bridge between East and West. Thank You for constitutional religious freedom and increasing openness towards Europe. We pray for Your word to overcome national pride that clings to Islam and transform Muslim hearts into hearts that believe in You. Let Your light be seen in Turkey, and let those who see believe.

178 People Have Prayed
Support the Work in Turkey

Give to OM
Go to Turkey
Join our team to support the work in Turkey. Find a short-term trip or long term opportunity now.
Book a Call
< BACK TO WHERE OM WORKS