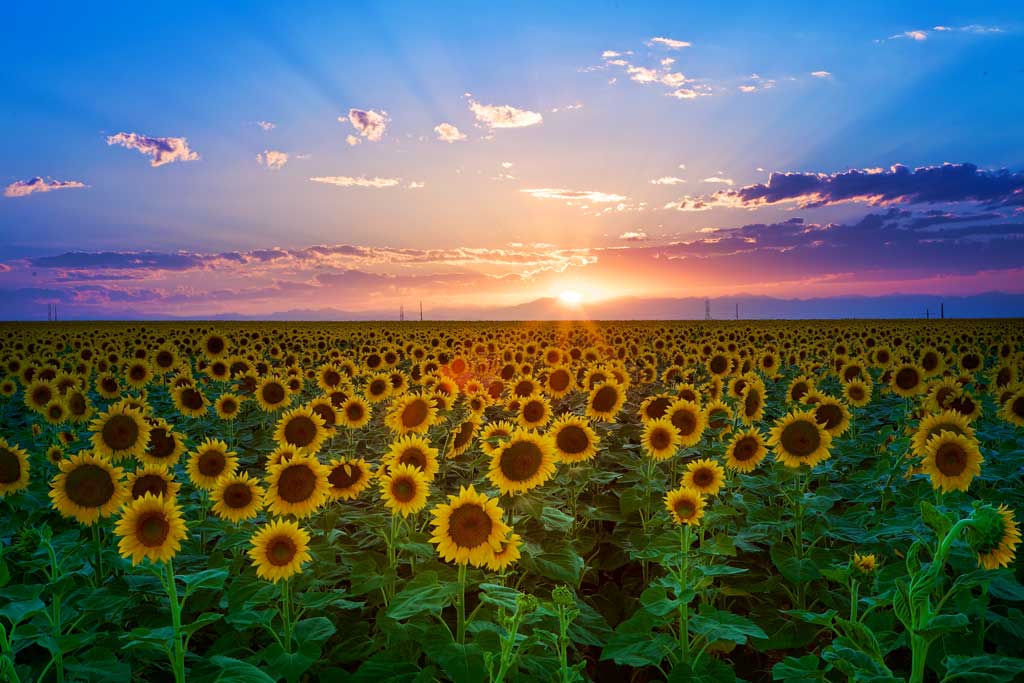 Ukraine is known as the “breadbasket of Europe” because of its fertile land. But the country has struggled with economic issues and political instability since the Soviet Union collapsed.

The first OM team was established in Rivne in western Ukraine in 1994, after the fall of communism. 2000 saw the birth of the legally registered body for OM in Ukraine called the “Ukrainian Christian Missions Fellowship”. Today there are 4 ministry teams in the cities of Rivne, Kaharlyk, Vinnitsa and Odessa focusing on a variety of ministries.

The Ukraine team has a desire to plant churches among the unreached people of Ukraine. They dream of developing self-supporting, self-governing and self-propagating churches. Through these new churches, they hope to transform lives, families, neighborhoods and communities and then train missionaries from these churches that will go to all parts of the world.

OM teams in Ukraine seek to change lives through equipping workers with Godly work ethics and teamwork skills. They also have team members involved in football, cricket, women’s fitness and adventure sports. They train coaches and lead Bible studies with children and youth.

Young people work in teams led by OM to host summer camps for village children. Throughout the school year, the group returns regularly to the village with Bible programs and games. Local believers are identified and trained to lead Sunday school classes. The team also uses creative puppet ministry to reach village children and orphans with the joy and love of Jesus.

The orphanage ministry team is reaching out to many orphanages throughout Ukraine, distributing gifts to the children and doing children’s programs. A crisis ministry focuses on reaching out to those affected by war through strategic partnerships.

Thank You, Father, for the country of Ukraine, with its rich Christian heritage and its strong, growing Evangelical church. We pray for social, political and economic problems to be challenged. Let Your hope grow in the hopeless, and let Your Spirit come with a wind of change, so old chains will be broken and new life will be found in You by the Ukrainians.

282 People Have Prayed
Support the Work in Ukraine

Give to OM
Go to Ukraine
Join our team to support the work in Ukraine. Find a short-term trip or long term opportunity now.
Book a Call
< BACK TO WHERE OM WORKS