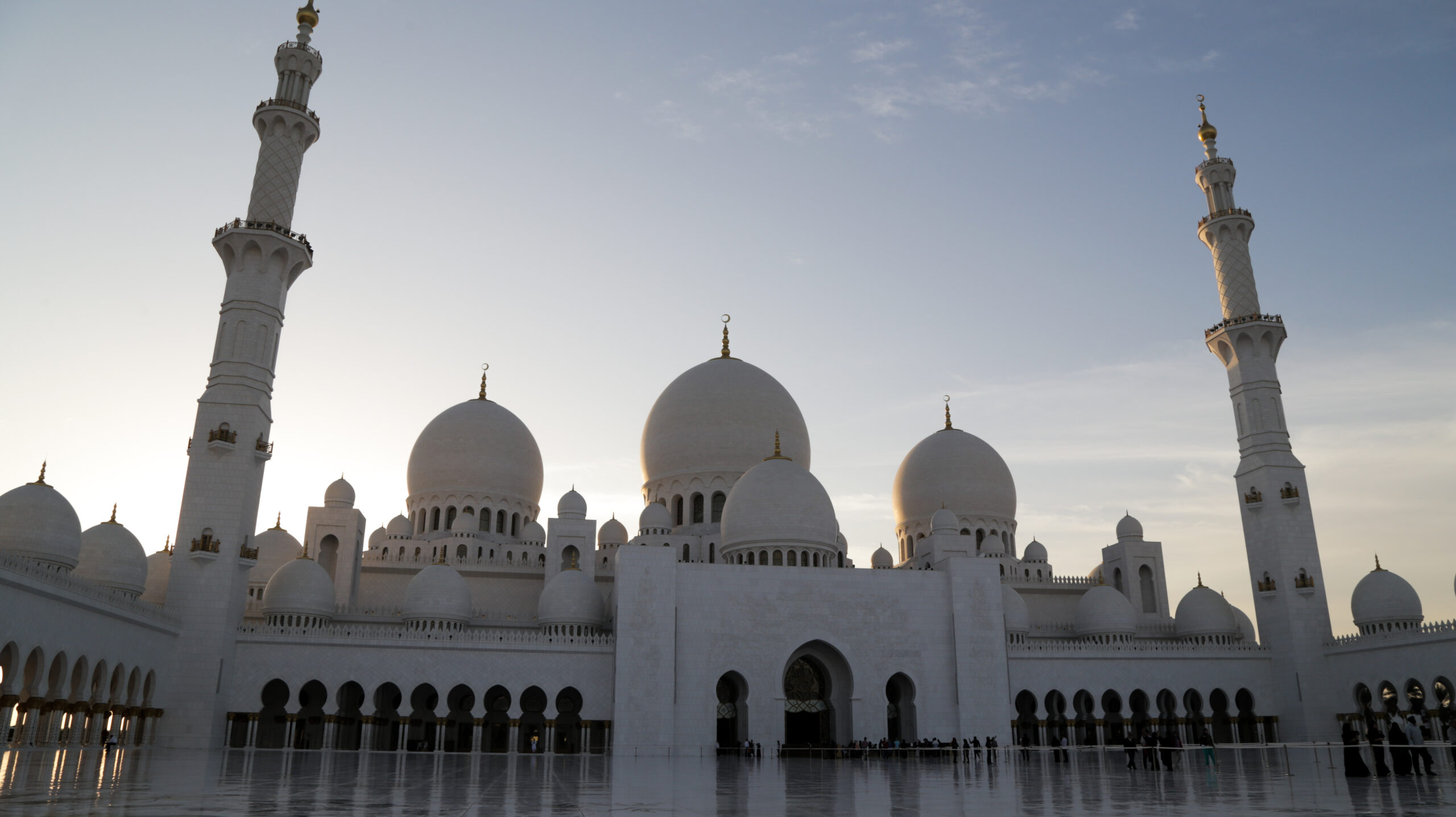 The UAE is one of the most liberal countries in the Gulf and is generally tolerant of other beliefs, but Christianity remains a minority

The United Arab Emirates (UAE) is a federation of seven states formed in 1971 by the then Trucial States after independence from Britain. Although each state – Abu Dhabi, Dubai, Ajman, Fujairah, Ras al Khaimah, Sharjah and Umm al Qaiwain – maintains a large degree of independence, the UAE is governed by a Supreme Council of Rulers made up of the seven emirs, who appoint the prime minister and the cabinet.

Before oil was discovered in the 1950s the UAE’s economy was dependent on fishing and a declining pearling industry. But since 1962, when Abu Dhabi became the first of the emirates to begin exporting oil, the country’s society and economy have been transformed.

Today there are several church compounds all over the UAE where expat believers can meet and fellowship. This makes the UAE one of the most liberal countries in the Gulf, with other cultures and beliefs generally tolerated. In terms of guarding the local population’s Muslim identity, local laws are strict. Therefore, even though Christian expats have been around since before 1960, the UAE is still considered one of the unreached nations in the world with only a handful of local (underground) believers.

For over 25 years our workers have been serving in the UAE in many different professional capacities. You can serve God through your professional skills. Join us for a prayer walk, short-term outreach or a vision trip. We are called to be a Christ-like, encouraging, equipping community known for prayer, accountability, trust and love, fostering our diverse gifts with the purpose of culturally relevant outreach and discipleship, nurturing indigenous worshipping fellowships.

Thank You for the United Arab Emirates, with its combination of traditional Muslim culture and modern, touristic business. Thank You for the religious freedom in this area of the world, and for more and more people joining Your church. We pray for the unreached, indigenous people groups of the UAE; we pray that Your glory and power will become visible to this nation and let them put their trust in You alone.

207 People Have Prayed
Support the Work in United Arab Emirates