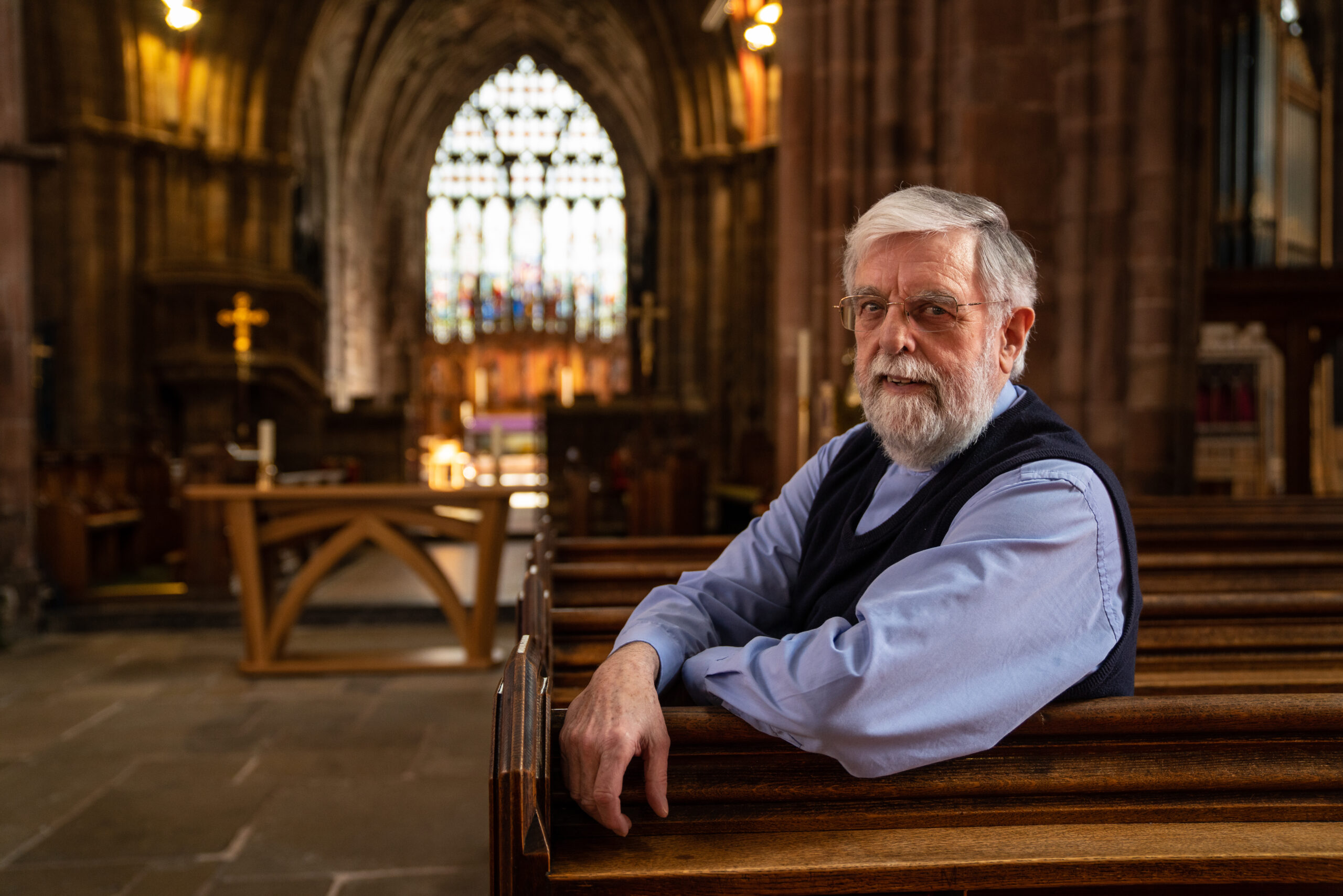 Once known as the home of missions, the diverse United Kingdom is in desperate need of a spiritual revival itself

The United Kingdom is a multicultural nation rich in history. Despite a long tradition of Christianity, today’s church is experiencing decline as the nation is enveloped by secularism.

The United Kingdom is made up of four countries – England, Scotland, Wales and Northern Ireland.  The UK is densely populated, and the population total has now reached over 60 million people. The UK has a long tradition of Christianity but today the church is in decline.

The UK has many immigrants from all over the world including thousands of Muslims, Hindus, Sikhs and Buddhists. OM’s ministry centers in Birmingham and London are committed to ensuring the UK Church can be increasingly found working at the heart of diverse communities.

Based close to Birmingham, OM Lifehope’s mission is bringing life and hope to communities in the UK, partnering with the Church in its mission and reaching out and discipling people from many nations. Throughout the year, OM Lifehope offers short-term mission experiences for individuals and groups, partnering with many different churches across the UK. The team also organizes Teens in Mission experiences as part of a commitment to equipping and reaching the next generation.

Specialist catalytic ministries work among specific people groups. The Kids ‘n’ Things team present entertaining programs with a clear gospel message in schools and churches, reaching out to primary–age children. Other teams work with the least reached people groups that reside in the UK, such as Muslim, Chinese and Turkish Ministries.

Thank You for the countries forming the United Kingdom, with the special, often wild beauty that only islands have. Thank You for the many different ethnic groups in the UK. We pray that tensions between these will disappear in Your name, that the dying church will awake and declare You are its King, and that Your Spirit will speak hope into the social, emotional and psychological need. Let this kingdom become Yours in every aspect of life.

250 People Have Prayed
Support the Work in United Kingdom

Give to OM
Go to United Kingdom
Join our team to support the work in United Kingdom. Find a short-term trip or long term opportunity now.
Book a Call
< BACK TO WHERE OM WORKS