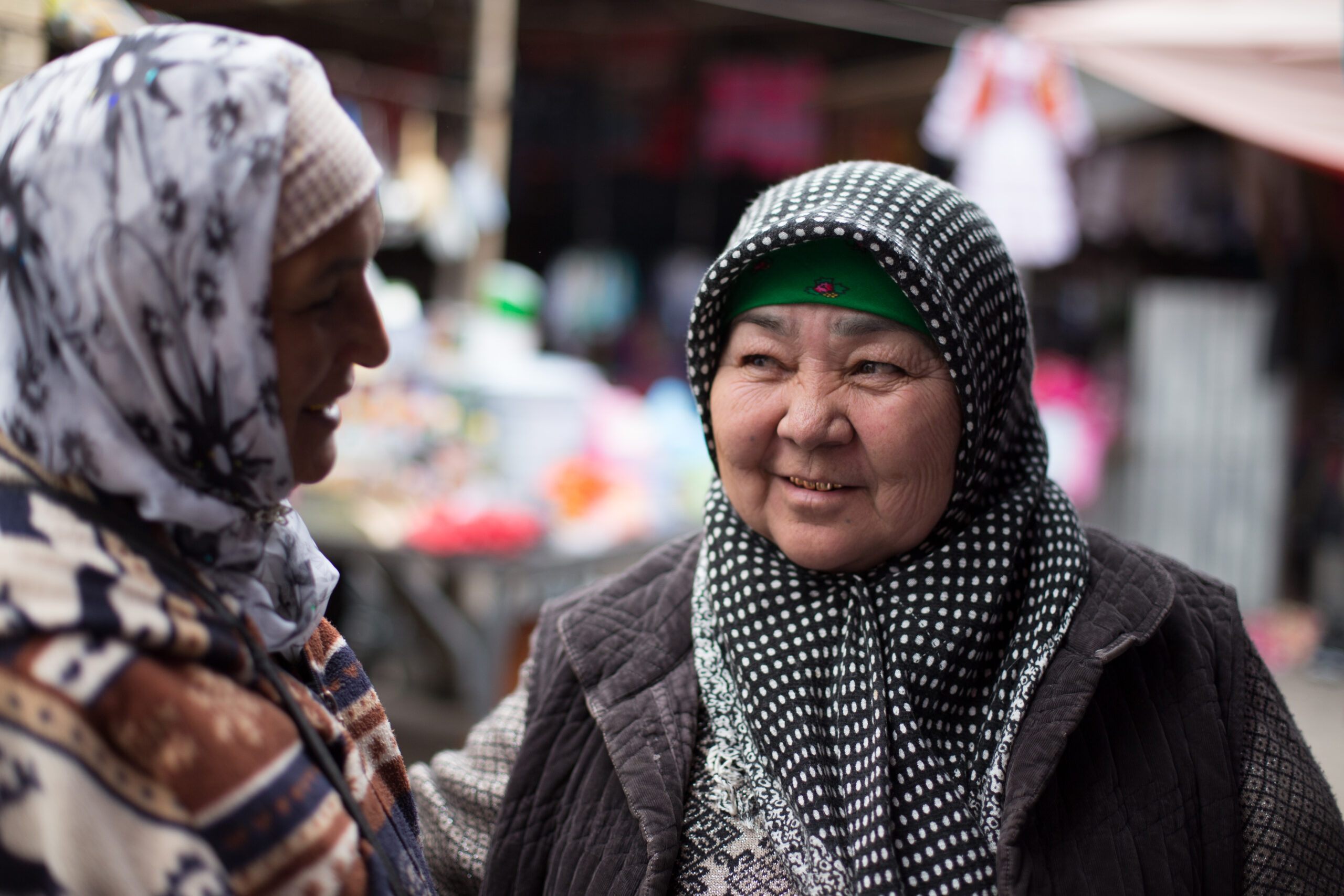 A Muslim country at the heart of Central Asia, Uzbekistan lies in the heart of Asia, watered by the great rivers Amu Darya and Syr Darya. Its famous cities of Samarkand and Bukhara were strategic locations on the Silk Road and became important centers of Islamic civilization.

Despite the collapse of the Soviet Union in 1991 the communist elite have continued to maintain an oppressive and corrupt regime which has resulted in ever-deepening poverty and desperation.

Exciting things are happening spiritually in Uzbekistan and many are coming to faith across the country. Official churches are predominantly Russian speaking while Uzbek fellowships are generally underground house churches. No Uzbek church has yet got official registration. Severe persecution from the government keeps fellowships small but general despair in society is bringing many to put their hope in Jesus.

Thank You, Lord, for this beautiful country of mountains and rivers. Thank You for Your growing church in the midst of a Muslim and communist environment. We pray that increasing poverty and desperation will turn yet more hearts to You, from every people group in Uzbekistan. Let them see the hope that You can give and the riches of life with You.

229 People Have Prayed
Support the Work in Uzbekistan

Give to OM
Go to Uzbekistan
Join our team to support the work in Uzbekistan. Find a short-term trip or long term opportunity now.
Book a Call
< BACK TO WHERE OM WORKS