We are looking for someone with both the passion and skills required to engage and develop long term strategic partnerships between OM and local churches. The role is for someone who is confident and self-assured with experience in communicating with pastors and church leaders and speaking in front of large groups of people.

The successful candidate will have a heart for world mission and a desire to see churches challenged to Pray, Give and Send people to share the good news with those who have never heard. We are looking for someone who is self-motivated and disciplined, able to work from home but be part of a team.  You will be travelling extensively to meet with churches across the geographical area, and at times need to make overseas trips as well. 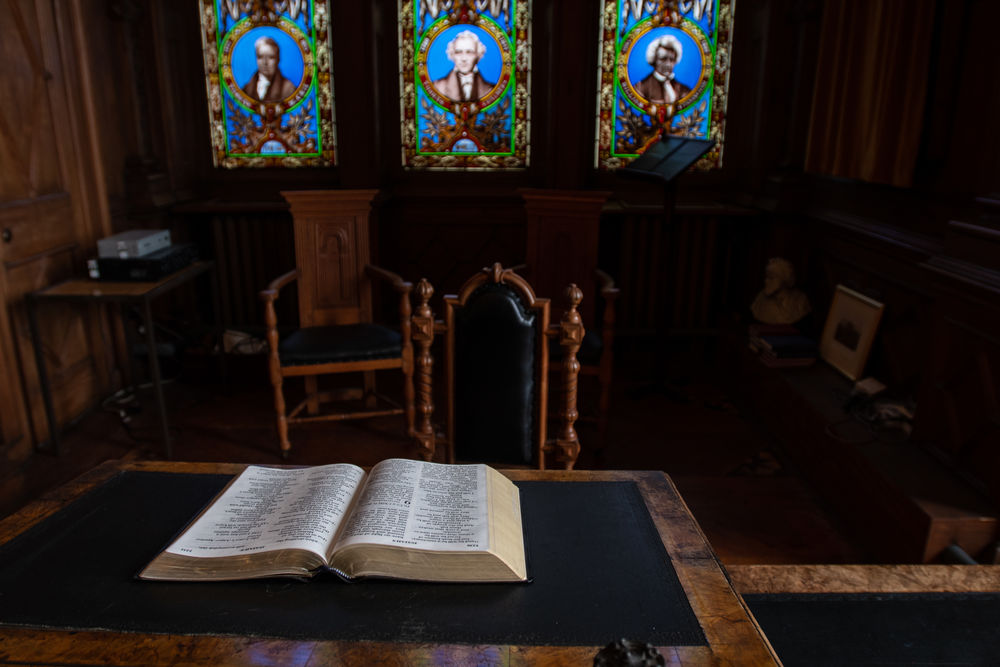 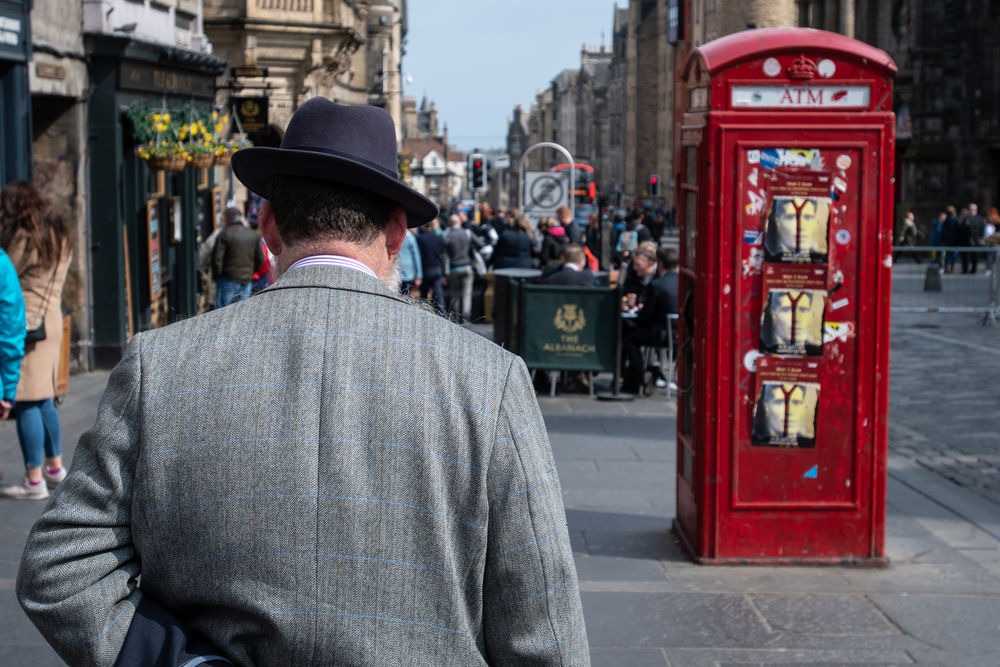 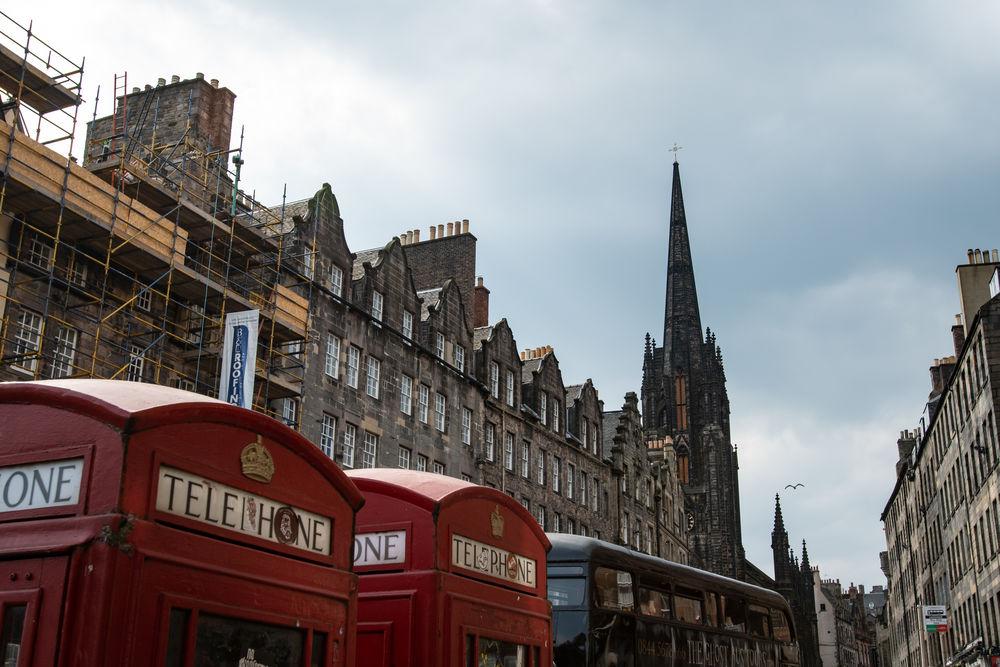 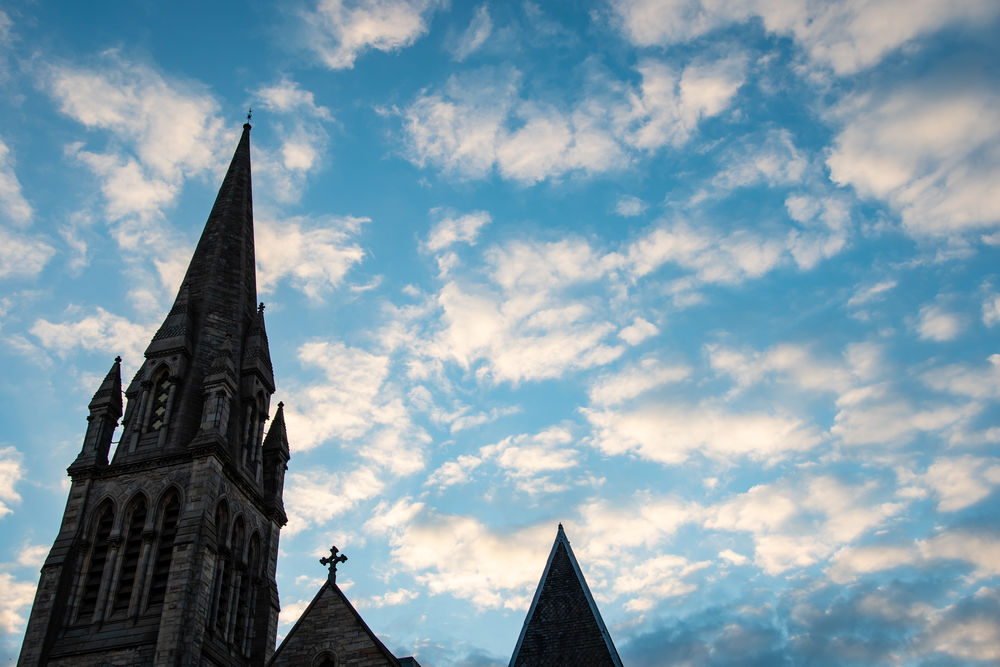 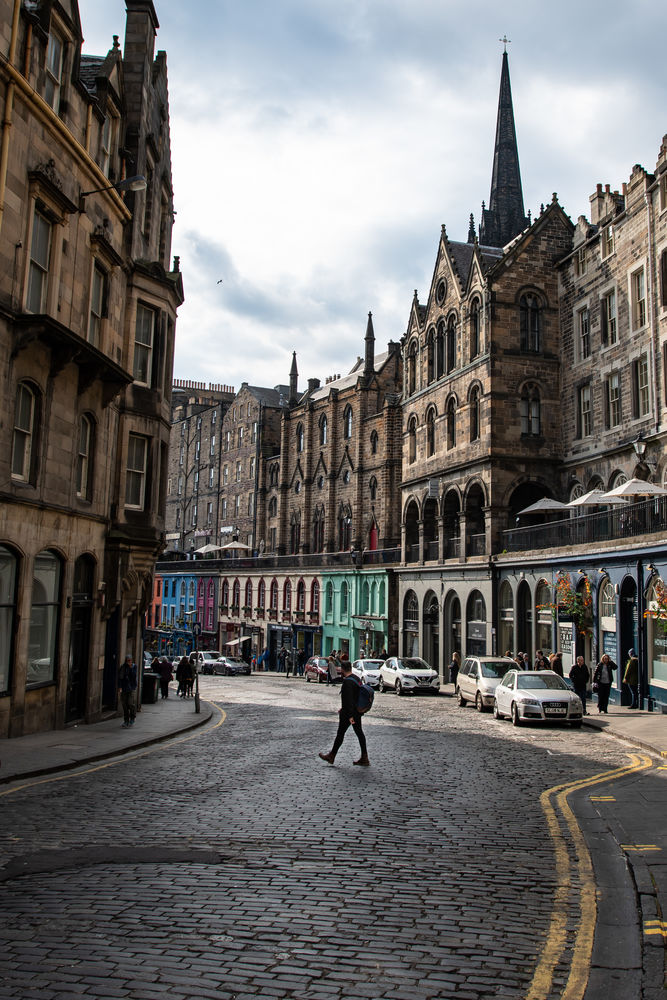 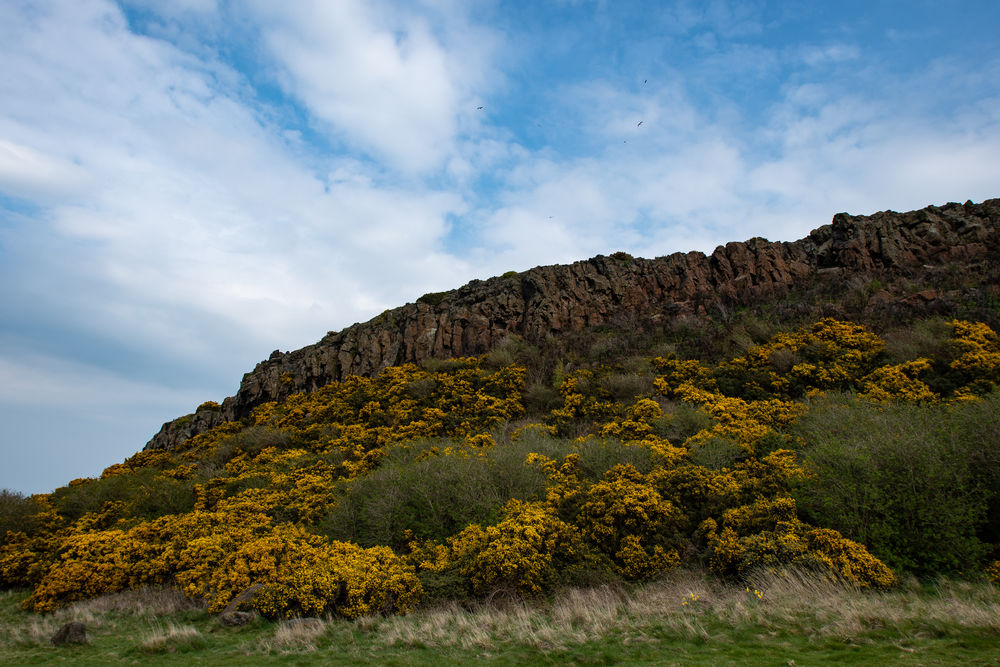 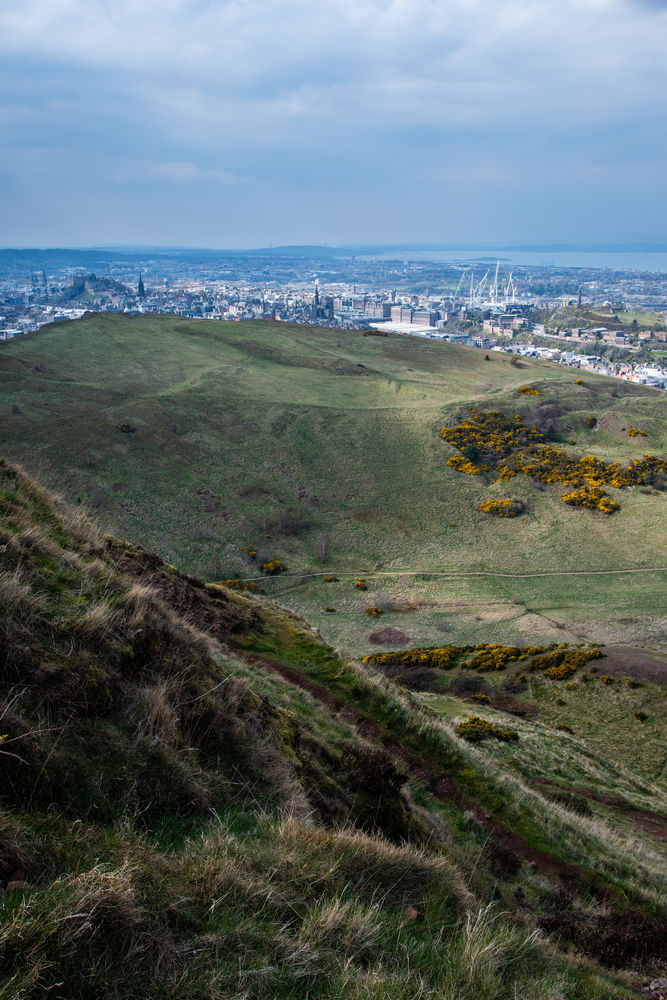 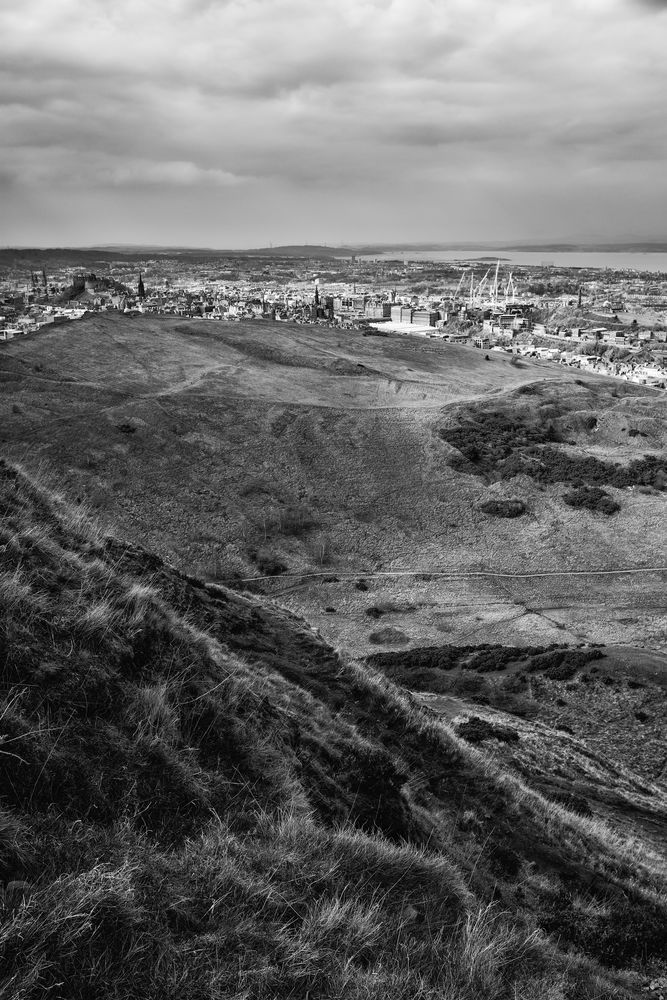 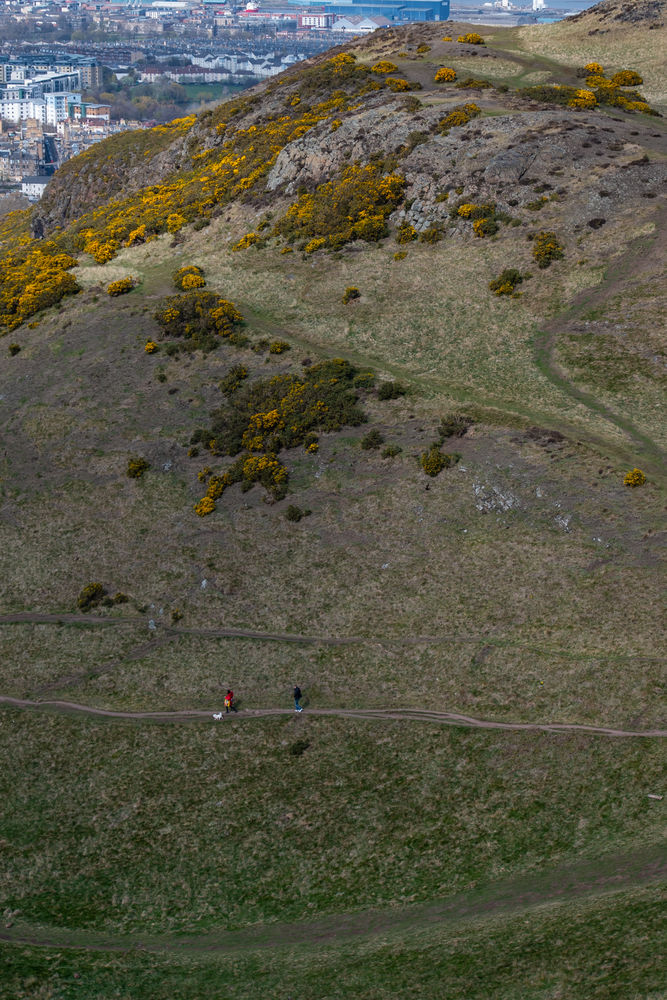 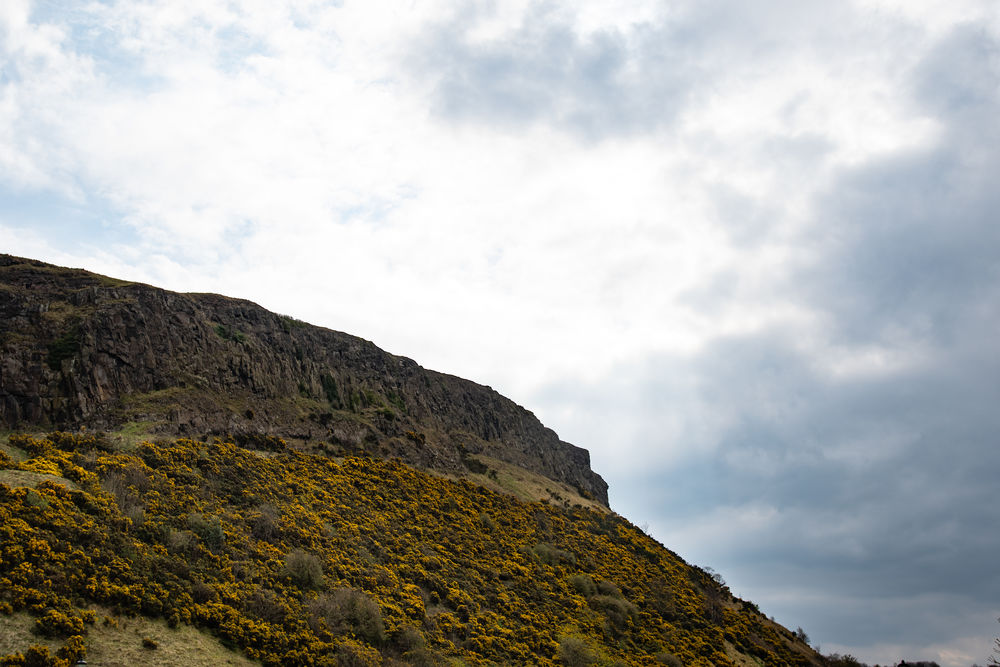 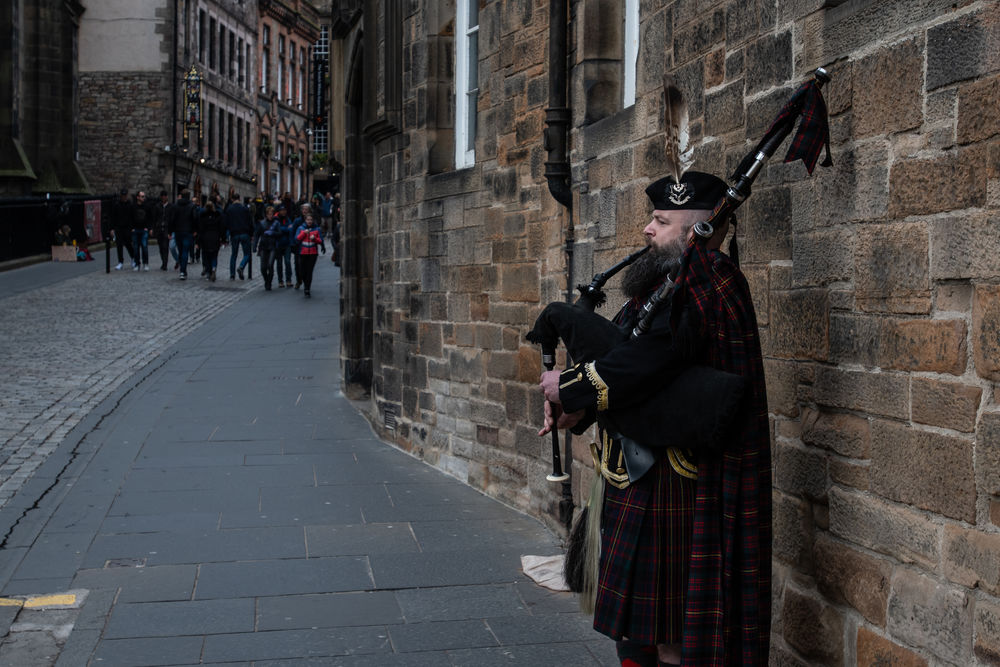 “During our leisurely stroll, we came across a pigpen,” remembers Inger. “No more finely kept grass; it ended where the enclosure began. Beyond the fence, the inhabitants had trampled the turf into deep, moist mud. I commented on the squelchy state of their pen. To my surprise—and slight dismay—my father reached over the fence and started to scratch one of the pigs behind its ears...We watched. The pig appeared to like it.”

There were times when Deborah wondered: “Am I too young to do this?” or “Am I experienced enough?” But each time God showed her that He had a plan.

Let there be light

Rachel reaches out to Arabs through a mums and toddlers group based in her community in England.

Not an impossible dream

Years of consistent Christ-centred community allow an OM worker to develop friendships with Pakistani women and study the Bible with them.

Permanent hope for the Kurds

For the Kurdish people, the future is uncertain. But the gospel message that believers want to share with them is one of overwhelming hope.

God uses a bold husband and wife team to be His witness among Somali people everywhere.