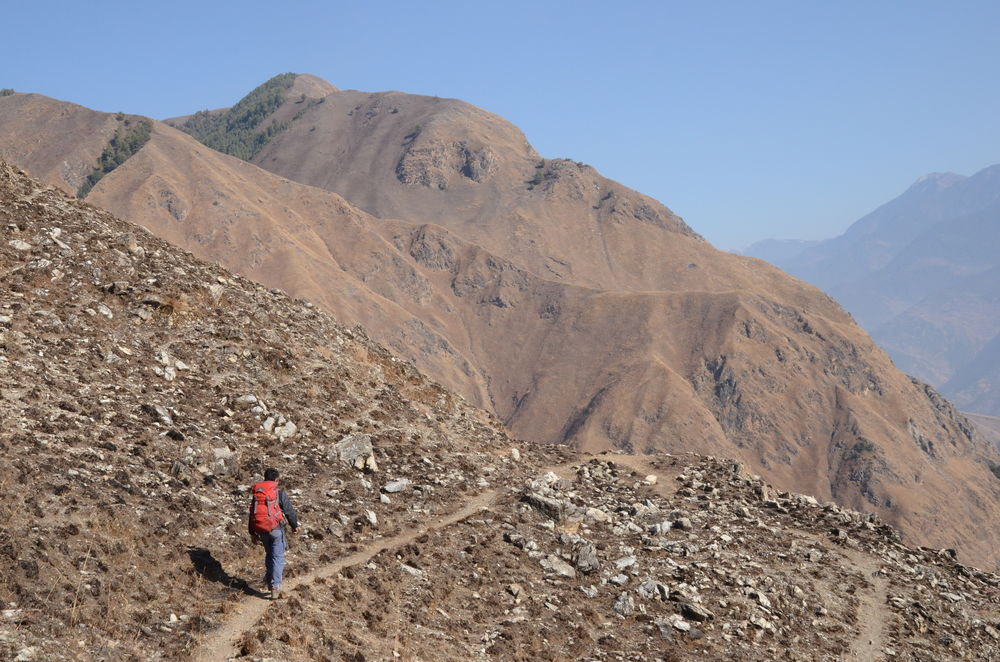 "Absolutely amazing." Those were the words of Noel Cheong who had just returned to Singapore, sun-burnt and radiant, recalling his experiences in South Asia.

“It was the most enriching ten months of my life,” reflected the sprightly 22-year-old who bravely took a dissimilar route from his peers when he decided to join the Summit Discipleship Programme with OM South Asia after completing his National Service.

“Trekking was challenging,” recalled Noel, who is currently studying Theology and Religion at Oxford University in the United Kingdom, “But it really energised my faith and helped me grow a great deal.”

The opportunity to minister to least reached people groups was a crucial reason why Noel joined the programme. “I had not engaged actively in evangelism back home. In South Asia, I did it almost every day,” he said.

Noel’s fervent passion for missions began during his adolescent years under the positive influence of his family. Since he was young, Noel was taught the foundational elements of an abundant Christian life. It developed in him the strong conviction that all Christians are called to proclaim God where He is not known, according to their God-given skills and passions.

As he grew up under wise Christian teachers, it became apparent to him the purpose of his life – to know and proclaim Jesus Christ, whether it be in the faraway mountains or right at home in the city.

Stepping out into the mission field was a natural progression in the journey of discipleship for Noel, but by going to South Asia, Noel was set back by a year in his studies while his peers advanced ahead of him.

“I surrendered certain privileges when I made the decision to go to missions,” shared Noel. “Conversely, I received certain blessings which would have been otherwise unobtainable.”

Noel grew exponentially in the short span of time as he learnt to live and work with locals and internationals. Team life expanded his understanding of people, of himself and of his faith, and encouraged him to exercise patience, brotherly kindness and all the elements of a Christ-like lifestyle.

Trekking mountains and valleys was completely out of Noel’s comfort zone. However, he noted that he had never felt such a sense of belonging and joy as when he was part of the OM family, stepping out in faith to proclaim Jesus Christ to the ends of the world.

Noel said, “The Bible warns us against the idolatry of an earth ‘home’. We should never be too afraid to go and be displaced for God’s service.”

He's worth it! Explore missions with God at www.om.org