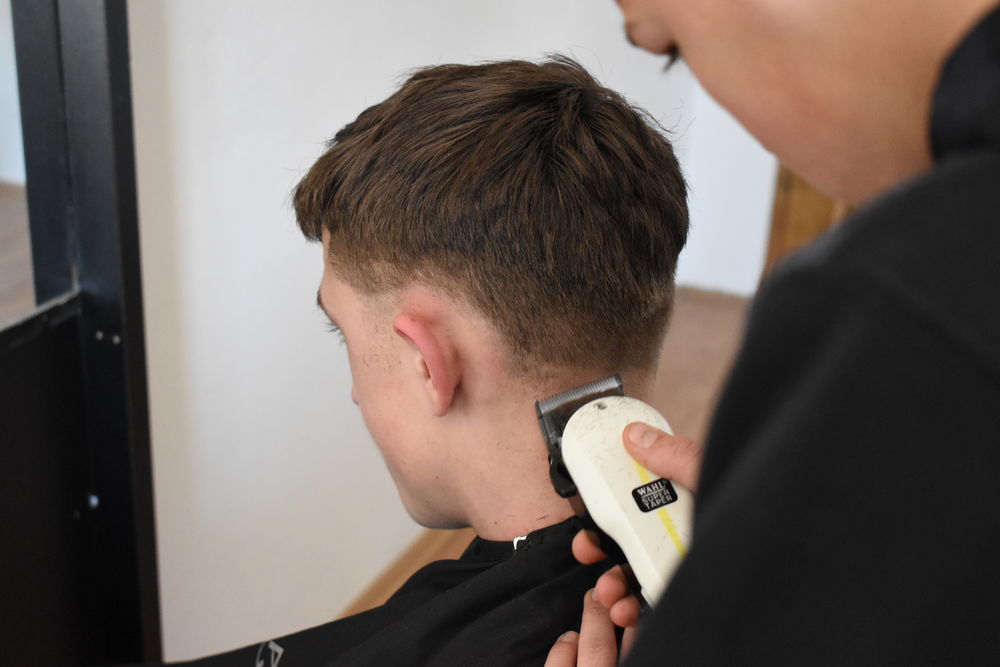 Peter* serves in Kosovo with OM. The political and economic systems in Kosovo are blighted by corruption and this creates deep mistrust and cynicism amongst many ordinary people, with young people in particular despairing about the possibility of change and a better future. Kosovo is a very relational culture where people love to get talking. Peter found a group of local men were very ready to discuss these big issues with him when he went for a hair cut at a local barber shop. God used this everyday event to open an opportunity for friendship and gospel conversation.

Peter needed to get his hair cut so he went to a local barber shop that he had been to once before. There were several men in the shop, friends of the owner, just sitting around talking and having coffee. When his haircut was finished the men invited him to sit with them for a bit. They were talking about politics and Peter asked them if they believed there is hope for Kosovo. They doubted that there is, unless the country could get younger, educated politicians who are not corrupt. Peter responded by explaining to them what he prays for Kosovo; he prays as Jesus instructs in the Gospel of Luke chapter 10, pronouncing blessings of God’s peace in all its forms (within people, between communities, etc.). Peter explained that this kind of peace only comes from peace with God. The idea of Kosovo receiving a blessing of peace was particularly exciting to Fatmir*, an older gentleman in the group, who continued the conversation by bringing up the Islamic blessing of Salaam Alaikum ('Peace be unto you') which was familiar to them.

This started a lively conversation among them, not only about politics, but about religion, marriage and the purpose of life, giving Peter the opportunity to share more from the Bible. During these conversations he was able to share with them about God’s call to Adam and Eve to “go forth and multiply”, and the role of humanity to look after the world for God and for each other. Peter also explained how in Jesus these things are fulfilled, and how He calls His people to find forgiveness and join in His commission in the world.

When it was time for Peter to leave, the group invited him to come back whenever he could to share more about life and God’s plan for Kosovo. They were excited to build this new friendship and learn in the process.

Often the opportunities God gives His people in their daily life to build new relationships and reveal His glory to those who don’t know Him is overlooked. Peter was able to turn a necessary haircut into a gospel opportunity. God led him to people with open hearts and gave him the privilege to plant seeds of the gospel within a new group of friends.

Please pray for this group of Kosovar men as they ponder what Peter shared with them from the Bible about the true meaning of peace and the purpose of life. As this new friendship develops, may they be open to learn more about how Jesus is the one true hope for all their futures.