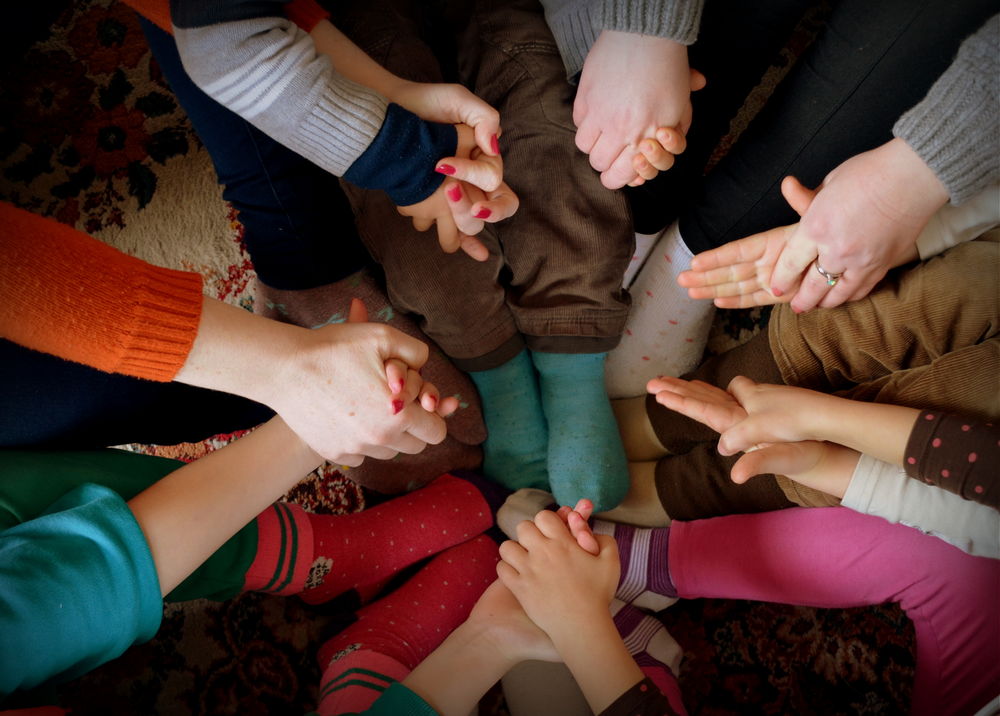 Debora* was married to Bashkim* and together they had five children. In 1997, after eight years of marriage, he secretly divorced her and moved to Germany with their children. As is tradition, when Bashkim left Debora remained living with his family. She took care of his parents, and served in their family’s household–doing so with love and respect even though she was not treated well.

However, in 2017, after 20 years without her husband, working for his parent’s household, Debora was suddenly told she had to leave: Bashkim was coming back to Kosovo with his new wife.

Desperately, Debora called her friend Anita, a fellow believer at the local church. Anita works with OM in Kosovo at the House of Joy project: a holistic programme that reintegrates survivors of abuse into society. The two women had met in 2010 at church, but whenever Anita had tried to talk to Debora about her situation, Debora could not talk openly because her husband’s family was always hovering nearby to stop her from sharing what was happening in her life. Ever since they first met, Anita had been praying and asking God how she could help rescue Debora from the house that had enslaved her.

When the day of Debora’s expulsion from her home came, Anita and two other OMers picked Debora up and took her to the police station to make a report. From there, they took her to a government shelter. After staying for the legal minimum of one month, Debora transferred to the House of Joy, where she has truly brought the word 'joy' into the home.

Debora shares the gospel with the other ladies in the house, sings worship songs at the top of her lungs, studies her Bible in the common areas and invites everyone to church on Sundays.

One Saturday evening, one of the other girls asked Debora questions about her faith and made the decision herself to accept Jesus into her life. The next day at church, after speaking to the pastor, she made a true and official profession of faith.

Debora is a light, despite all of her hardships; she salts the earth as she walks and believes in miracles. She loves everyone with the love that Jesus has for them because she has felt it herself. She is finally free to live out her faith and find healing through the building of her relationship with Jesus, and through spending time with the programme’s psychologist.

Please pray for Debora to be a good influence and have success in her time at the House of Joy. Please pray, too, that she would find healing through Jesus, and accept help that is offered.